As early as now, Kiefer Ravena is making sure the next batch of Gilas Pilipinas mainstay guards are primed up for bigger roles ahead.

Besides, one of the most tenured men’s senior national team members in spite of just being 28 years old is already beginning to feel old. 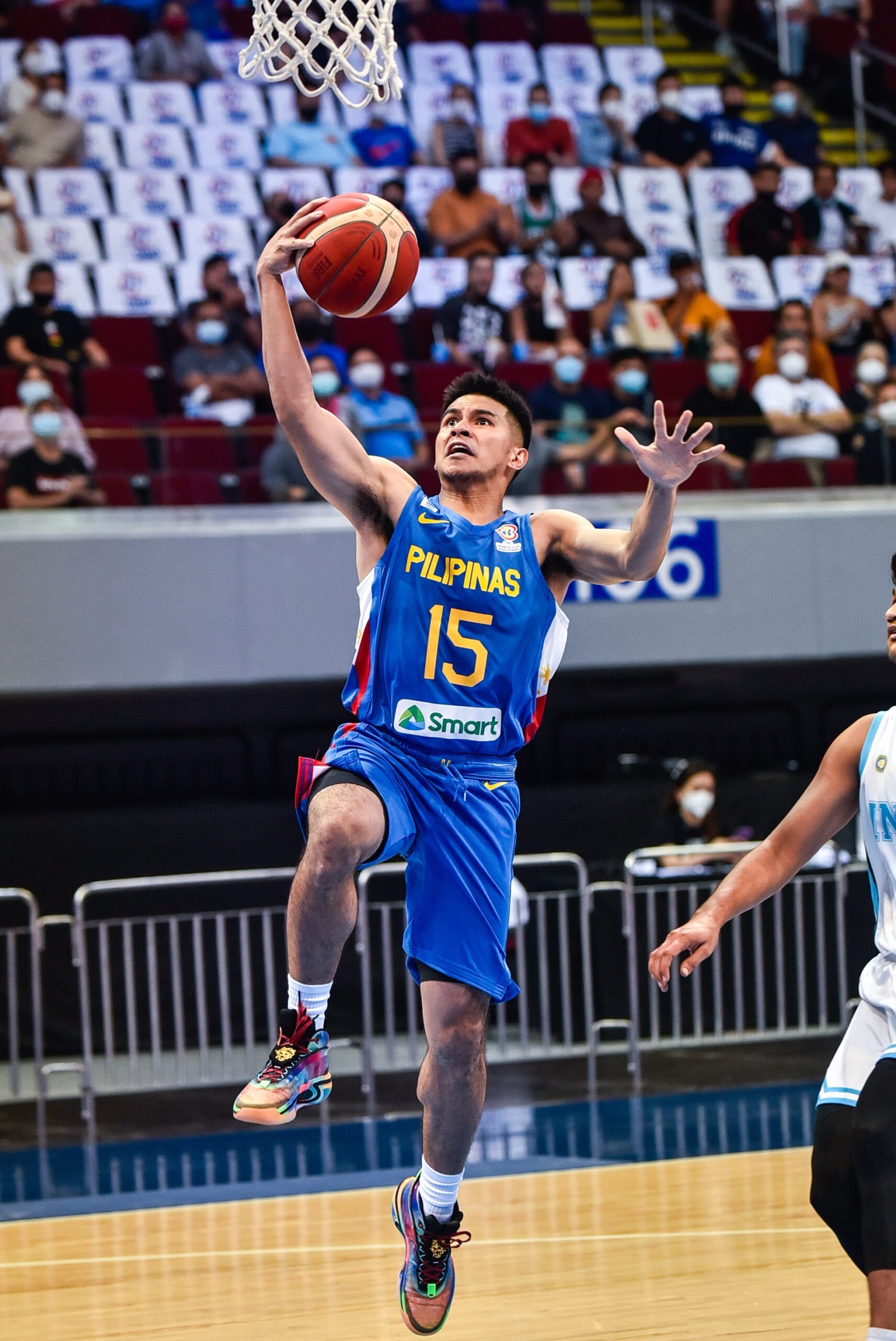 Ravena understands that it will only be a matter of time before the likes of RJ Abarrientos and SJ Belangel succeeds him in the backcourt position.

And the six-time SEA Games medalist is already preparing them well for the eventual transition by taking a step back and letting them lead the current Gilas roster which is composed of a mix of collegiate stars and overseas-based Asian imports.

“RJ, SJ, the guards, I kind of took it upon myself to take them under my wings especially both of them are going overseas,” Ravena bared, mentioning that he is making a conscious effort to guide the two younger backcourt generals. 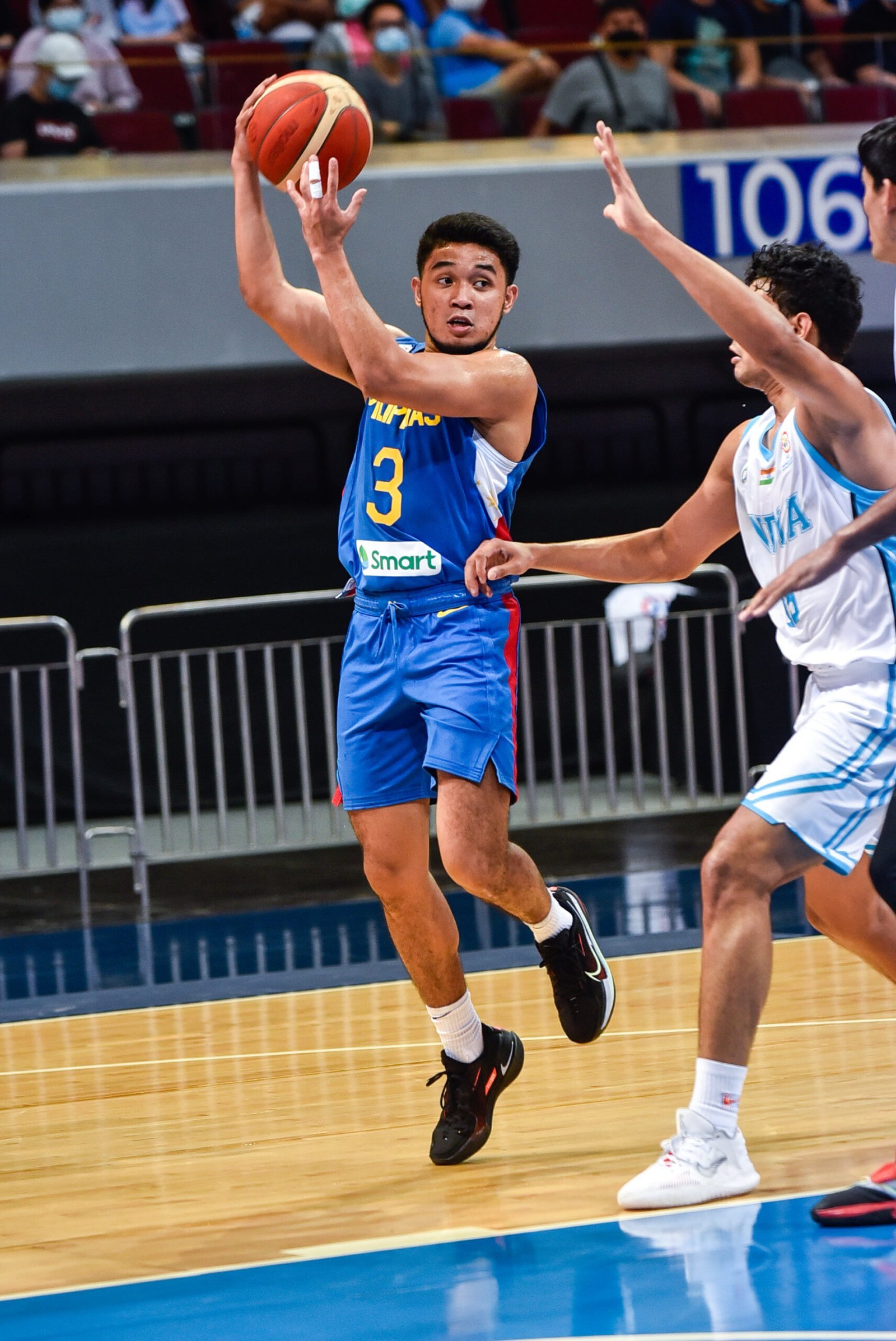 “Every time na magusap kami through breakfast, lunch, or dinner, on and off the court, ‘yung mga batang ‘yun,” he added, making sure to impart pointers or even just simple life lessons to the Korean Basketball League-bound guards.

Of course, Ravena still led by example, being the designated captain of the nationals for the third window. He scored 12 points and dished out four assists, as coach Nenad Vucinic’s wards managed to dispatch India with relative ease even with a depleted 10-man rotation.

Ravena added that he always pushes them to lead while they are inside the court, similar to how his Kuyas have been doing the same when Ravena was still the youngster in a PBA-laden national team a couple of years back. 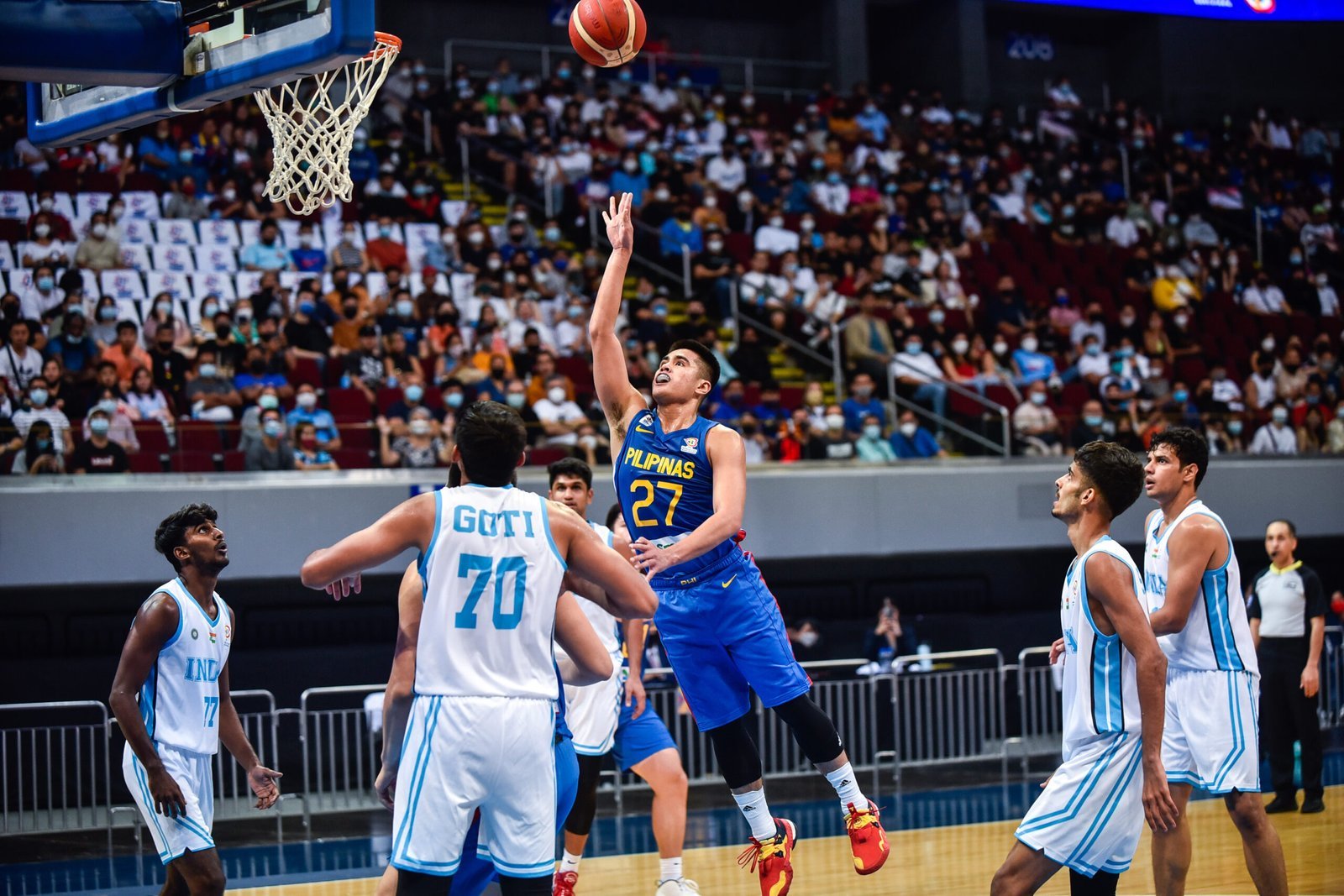 At just 22 and 23 years of age respectively, Abarrientos and Belangel, are no stranger to international basketball, having starred for the then Tab Baldwin-coached Gilas team of 2021 which made impressive strides when it beat Korea twice and also performed well against Serbia in the 2021 FIBA Olympic Qualifying tournament.

Playing alongside them first-hand all the more makes Ravena feel the future of the Gilas backcourt is in good hands.

And fans will see more of Abarrientos and Belangel in the upcoming 2022 FIBA Asia Cup in Indonesia, where the Philippines is set to face Lebanon, New Zealand, and India in the group stage starting next week.

Just don’t expect Ravena to join them in TikTok videos that often anymore, as the designated Gilas “old head” is excluding himself from their “generation”.