Gilas Pilipinas stayed undefeated in the men’s 5-on-5 basketball wars of the 31st Southeast Asian Games Vietnam 2021 after a dominant victory over Singapore, 88-37 on Wednesday at the Thanh Tri Gymnasium in Hanoi.

Gilas opened the game on a 15-1 run, and never looked back to score their third straight win in the competition. 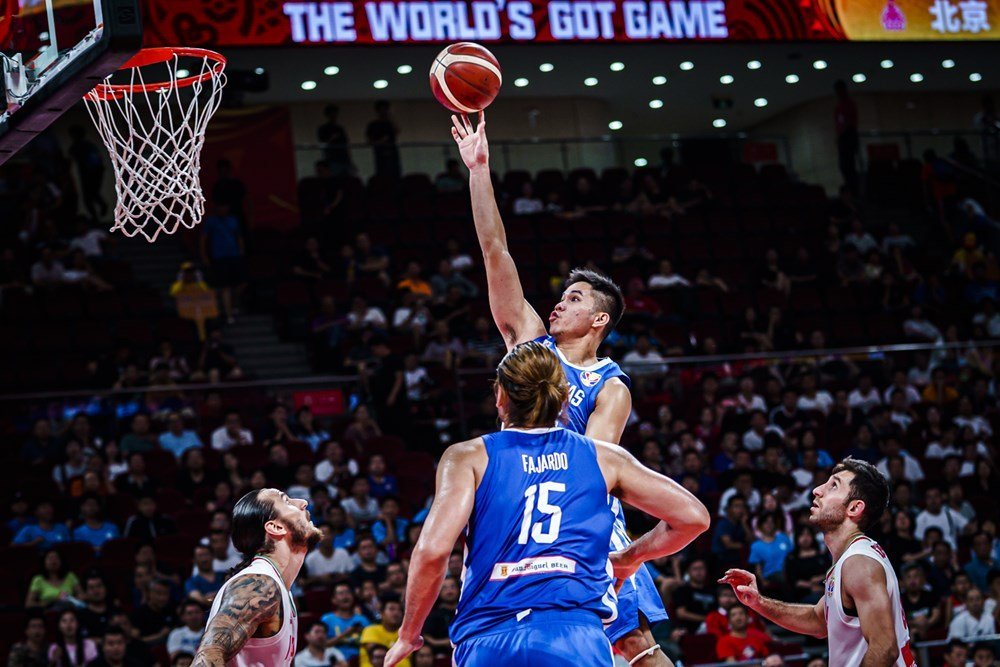 Pogoy and Wright combined for 21 first half points, four more than the Lion island’s first half total of 17.

Coach Chot Reyes’ troops then outscored Singapore, 44-20 in the middle quarters, for an insurmountable lead.

It was the Philippines’ running game aside from their size advantage that enabled them to break the game wide open, scoring 36 fast break points.

For the second straight game, Reyes distributed Gilas’ minutes, with no player seeing action for more than 21 minutes.

Gilas shot an impressive 50 percent from the field compared to only 28 percent for their counterparts.

It was a relatively quiet performance for the Singaporeans, just a day after they pushed Vietnam to the brink before losing, 86-83.

No player finished in double-digit scoring for the Red and White. Big man Lavin Raj had eight points off the bench while Qing Huang Toh added seven markers.

Gilas will face host country Vietnam tomorrow, May 19 in what is expected to be an intense matchup with medal race repercussions for both sides.