Mondo scored a 4-0 shutout of Liberia Lonestar, while the Manila Stars also won big over Manila Digger F.C., 5-1 in the tournament’s first season after a two-year hiatus due to the COVID-19 pandemic. 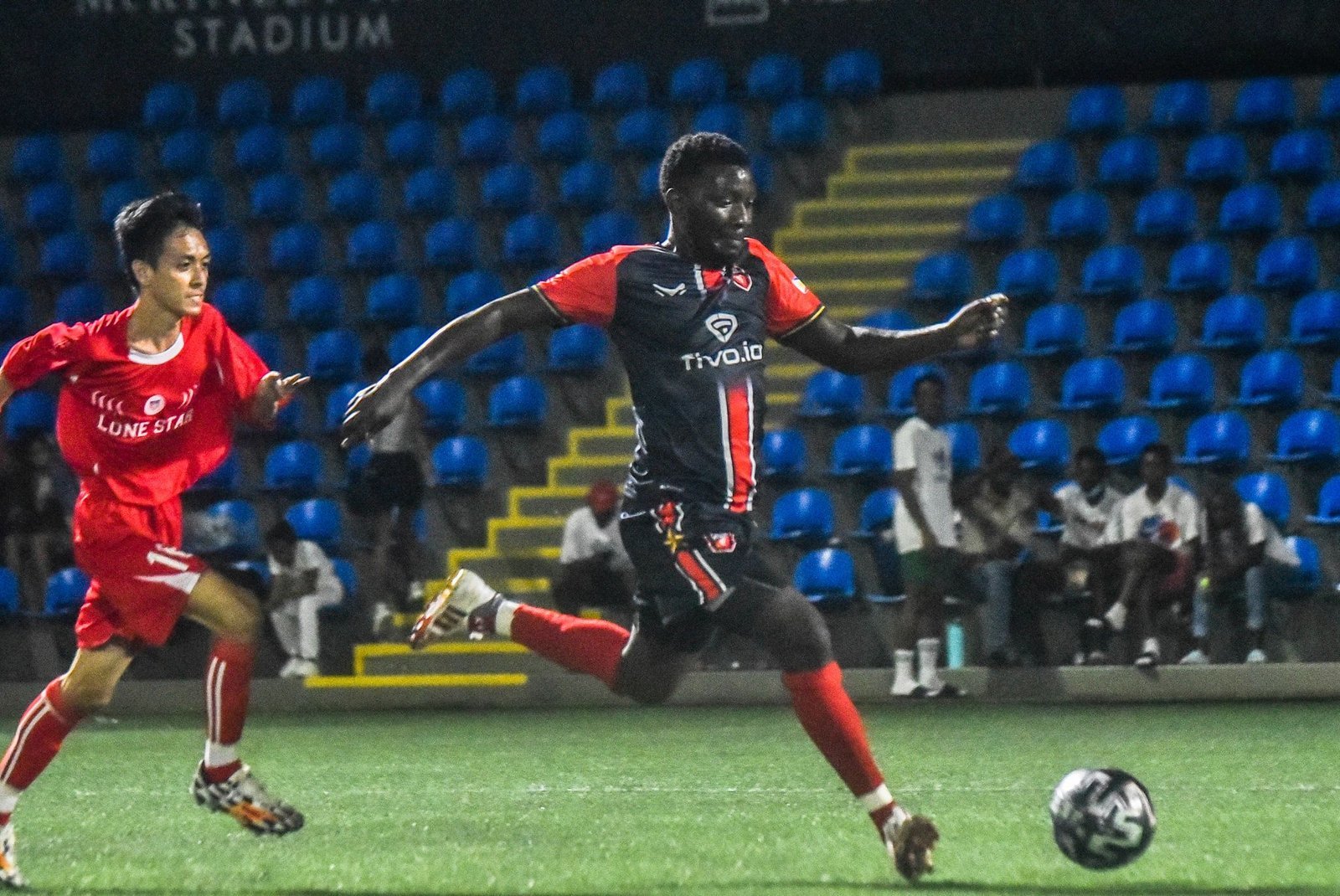 Completing the winners for men’s Division 1 are Manhur, which beat Spoly F.C., 2-1 and Maharlika Manila F.C., which downed Middle Beast, 2-1. 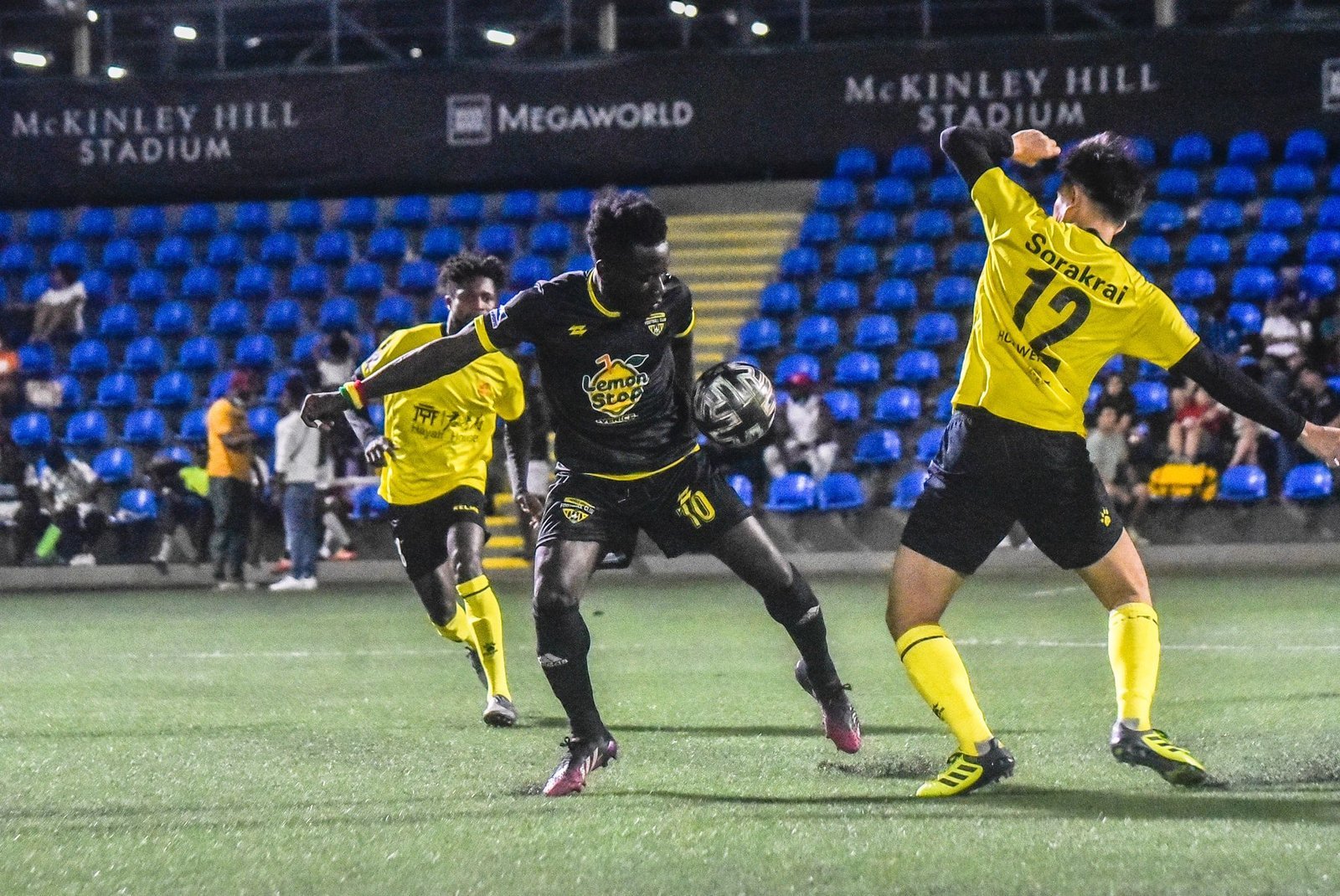 Maharlika Manila F.C.’s B team, however, couldn’t make it a sweep as they fell to Futbol Funatics, 2-3.

The Maharlika Manila U23 side won their debut convincingly, 5-nil over Azzurri F.C., while Mati F.C. conquered The Pharaohs, 3-nil. 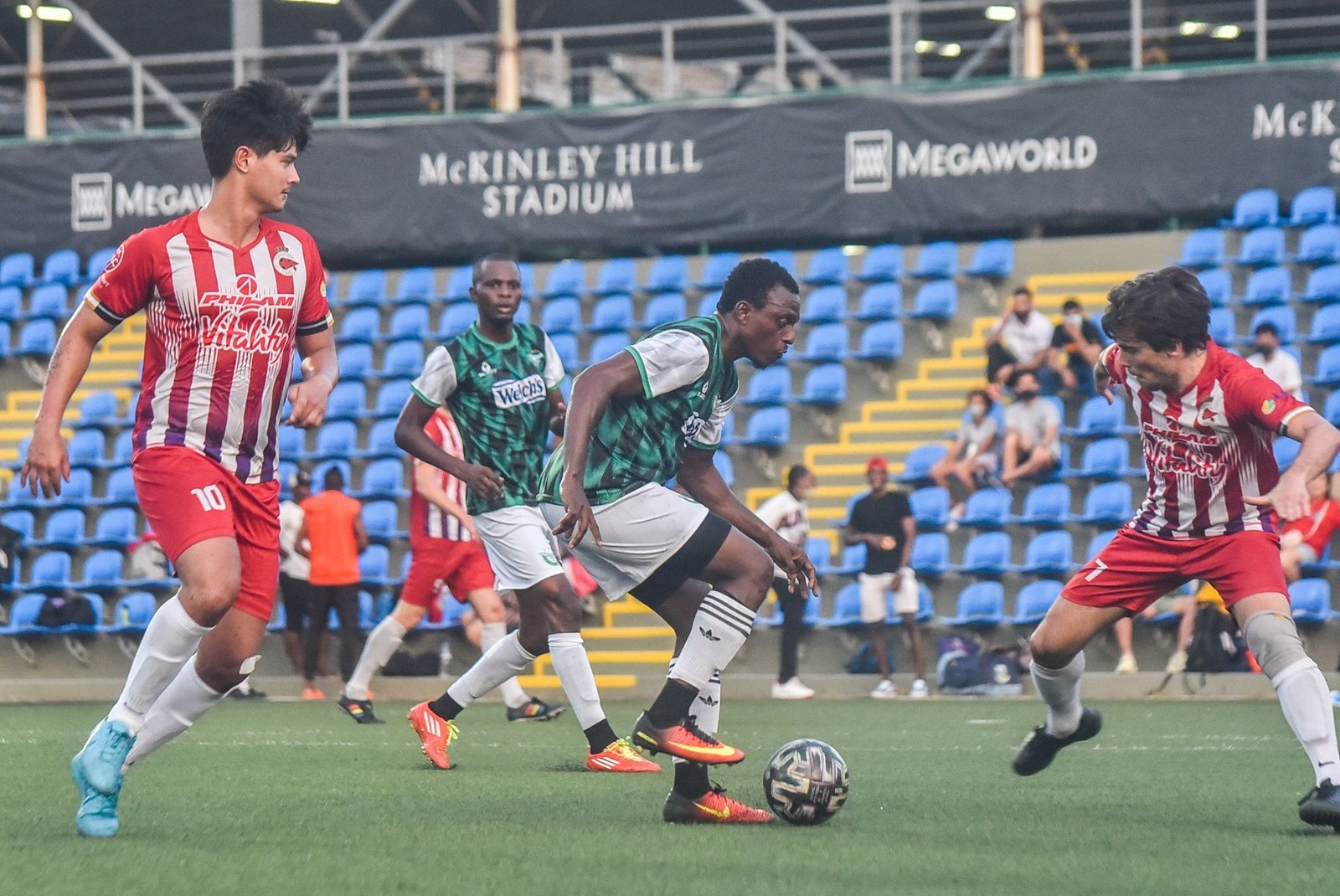 The only close affair was a thrilling 4-3 win by Omni Suicide Squad over JD F.C.

Season 5 of the premier seven-a-side football competition in the country saw a record-setting 28 men’s teams competing across three divisions.

Fourteen squads are also seeing action in the women’s side.

For Division 1 of the men’s tournament, teams play a single round robin elimination with the top seeds advancing to the knockout stages.

All photos from Roy Secretario