The Philippines’ top-ranked 3×3 player Mac Tallo spearheaded the assault with eight points, none bigger than his two-pointer from the left corner that changed the game’s complexion as it gave his side the 15-14 advantage. 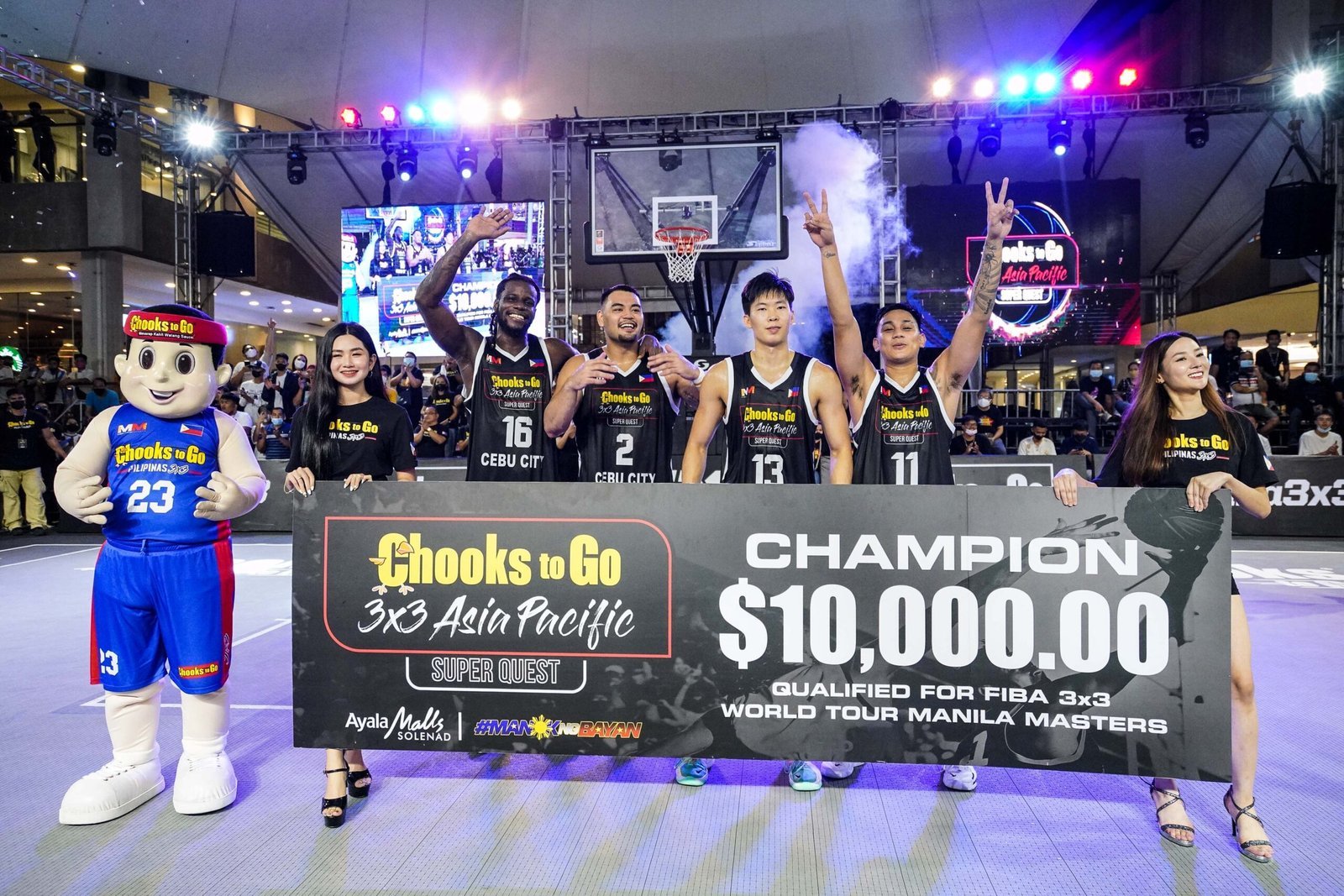 The 28-year-old Cebuano would, later on, hit the dagger with 1:16 left, eventually settling the final count as the opposition could not find the mark.

Cebu and its Mongolian counterparts are both headed to the 2022 Chooks-to-Go FIBA 3×3 World Tour Manila Masters on May 28-29 at SM Megamall.

“The team deserved this after everything they went through for the past two years,” added Chooks-to-Go Pilipinas head trainer Aldin Ayo. “But there is still more games to be won. This is just the start for the team.”

Cebu Chooks have become the first Philippine team in a long while to win a gold medal in the FIBA 3×3 Pro Circuit, or since the all-pro Manila West defeated Doha to conquer the World Tour Manila Masters back in 2014.

“Coach Ayo always reminds us to take it one game at a time. And we will keep that mindset wherever we will go,” offered Nzeusseu, whose side concluded the Asia Pacific Super Quest unscathed with a 5-0 overall record. 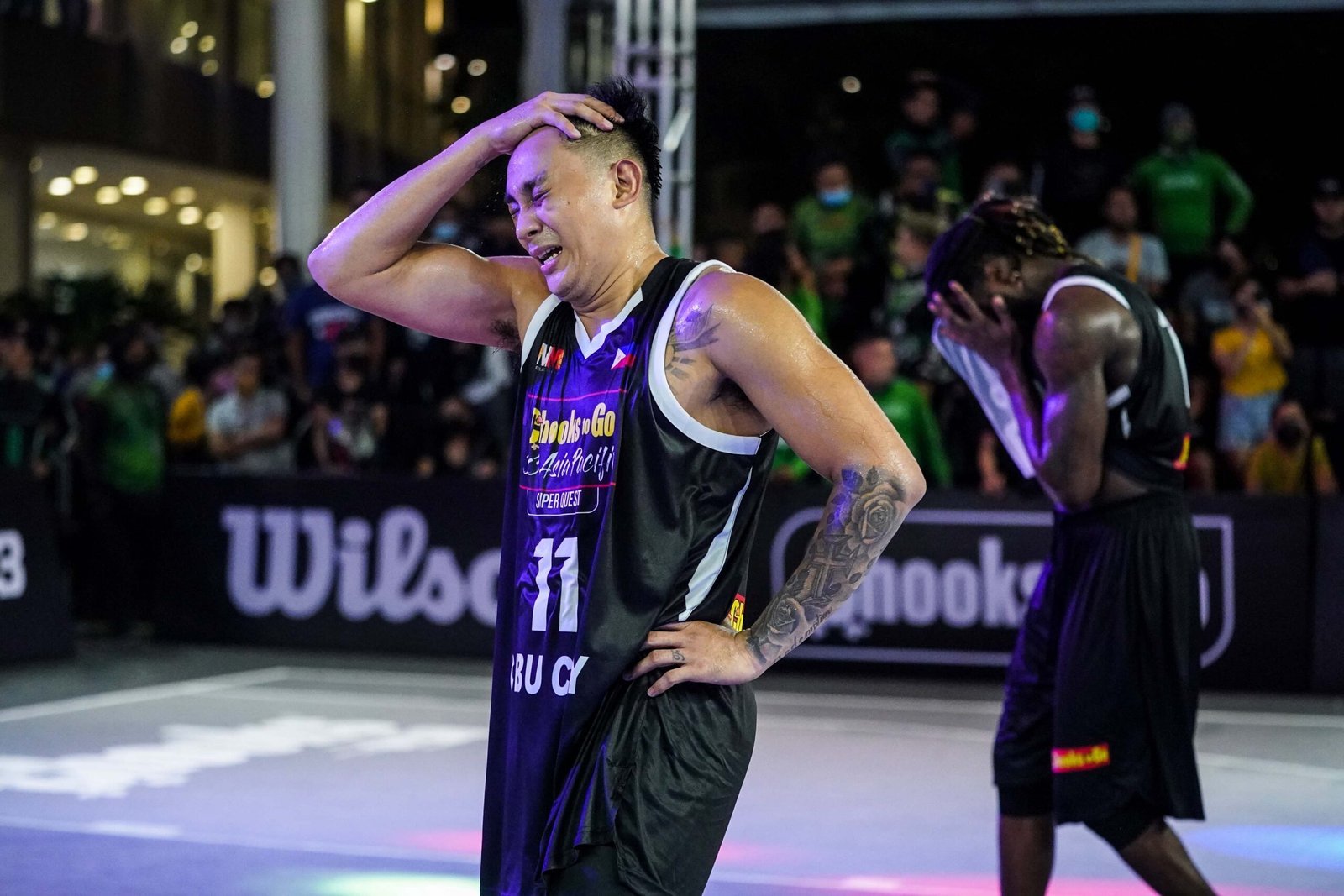 Enkhbaatar Onolbaatar finished with nine points to lead Sansar, who couldn’t solve the Cebu puzzle as they lost to the same team in the pool stage.

Meanwhile, Aldous Torculas defeated David Carlos by a point to become the Sudan Daniel Slam Dunk champion. The young highflyer from the University of the Philippines took home P20,000 as well.