The Jayhawks outscored the Tar Heels, 47-29 in the second half after falling behind by double-digits in the opening half. 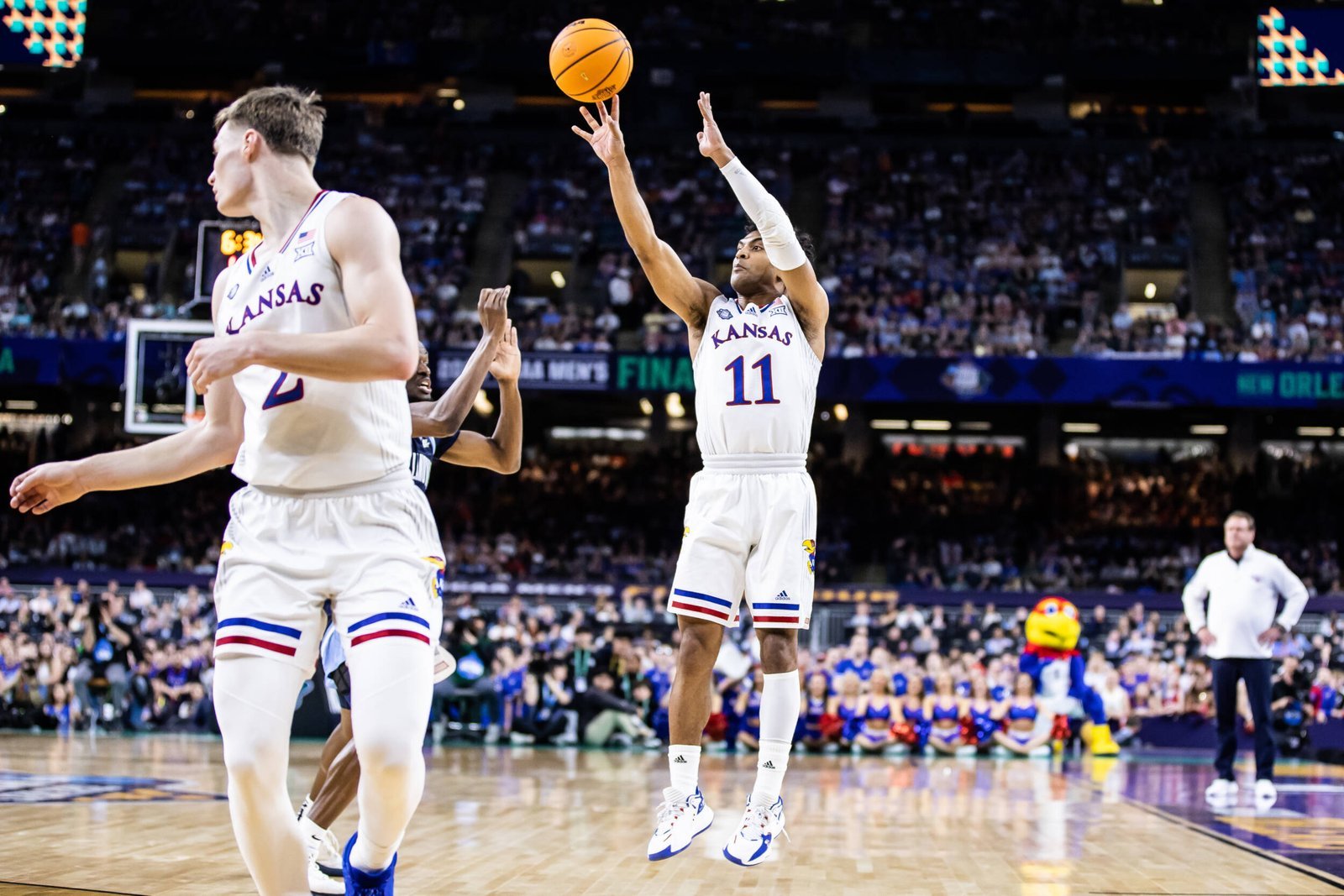 The championship ended Kansas’ 14 year title drought. Bill Self’s squad won the title back in 2008 but settled for a runner-up finish in 2012.

The successful tournament run is seen as a boost for Martin after his transfer to Kansas from Arizona State.

A member of Chot Reyes’ Gilas Pilipinas 23 for 2023 wish list, Martin is expected to enter the NBA draft.