In what was only the second five-set thriller of the tournament, the Creamline Cool Smashers outlasted the Petro Gazz Angels on Wednesday to claim the top spot in Pool B of the on-going 2022 Premier Volleyball League (PVL) Open Conference at the Paco Arena in Manila. 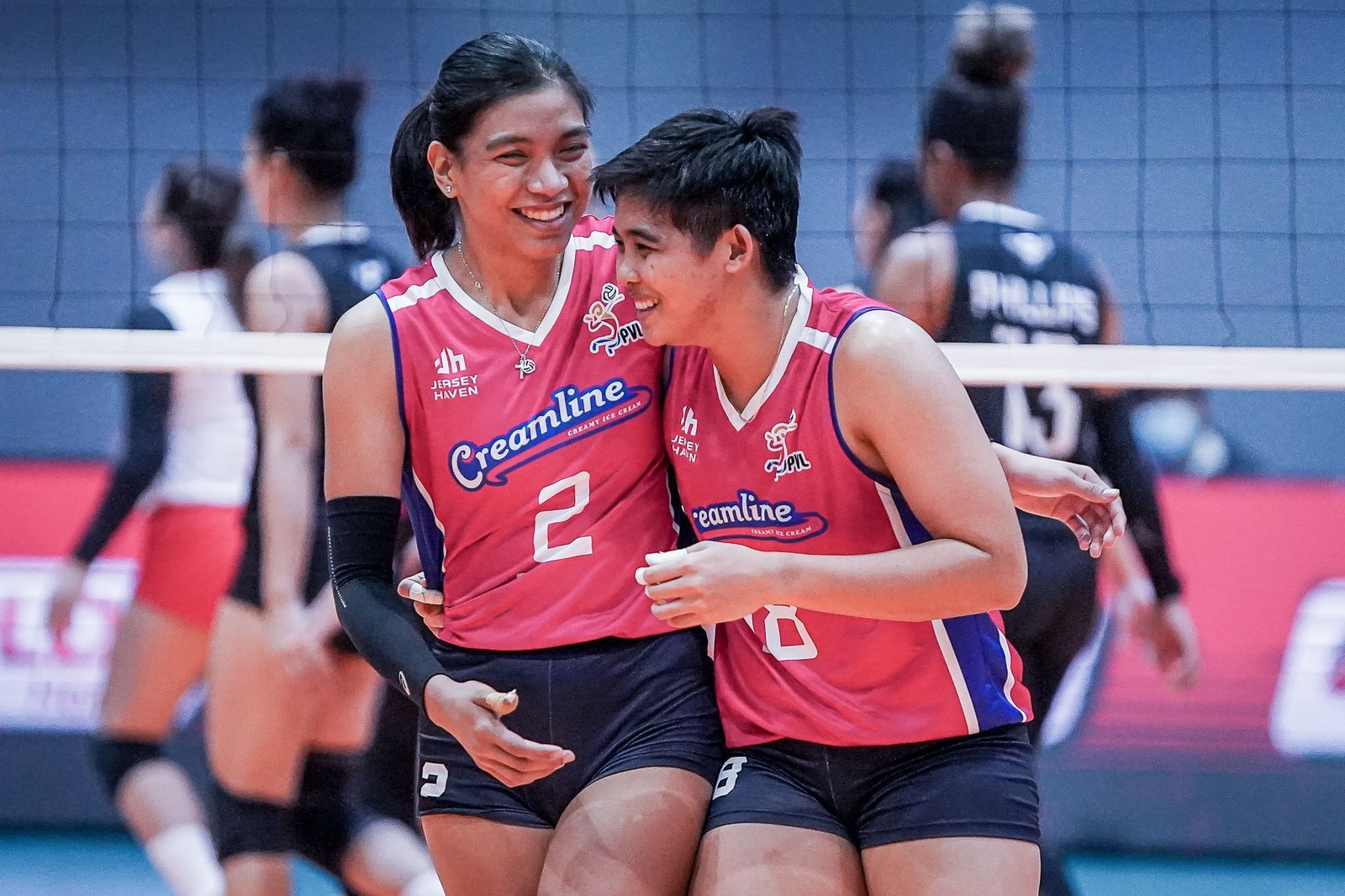 And for the third consecutive match, Tots Carlos delivered on her game-long offensive brilliance, exploding for 28 points as well as 16 digs to power her side. 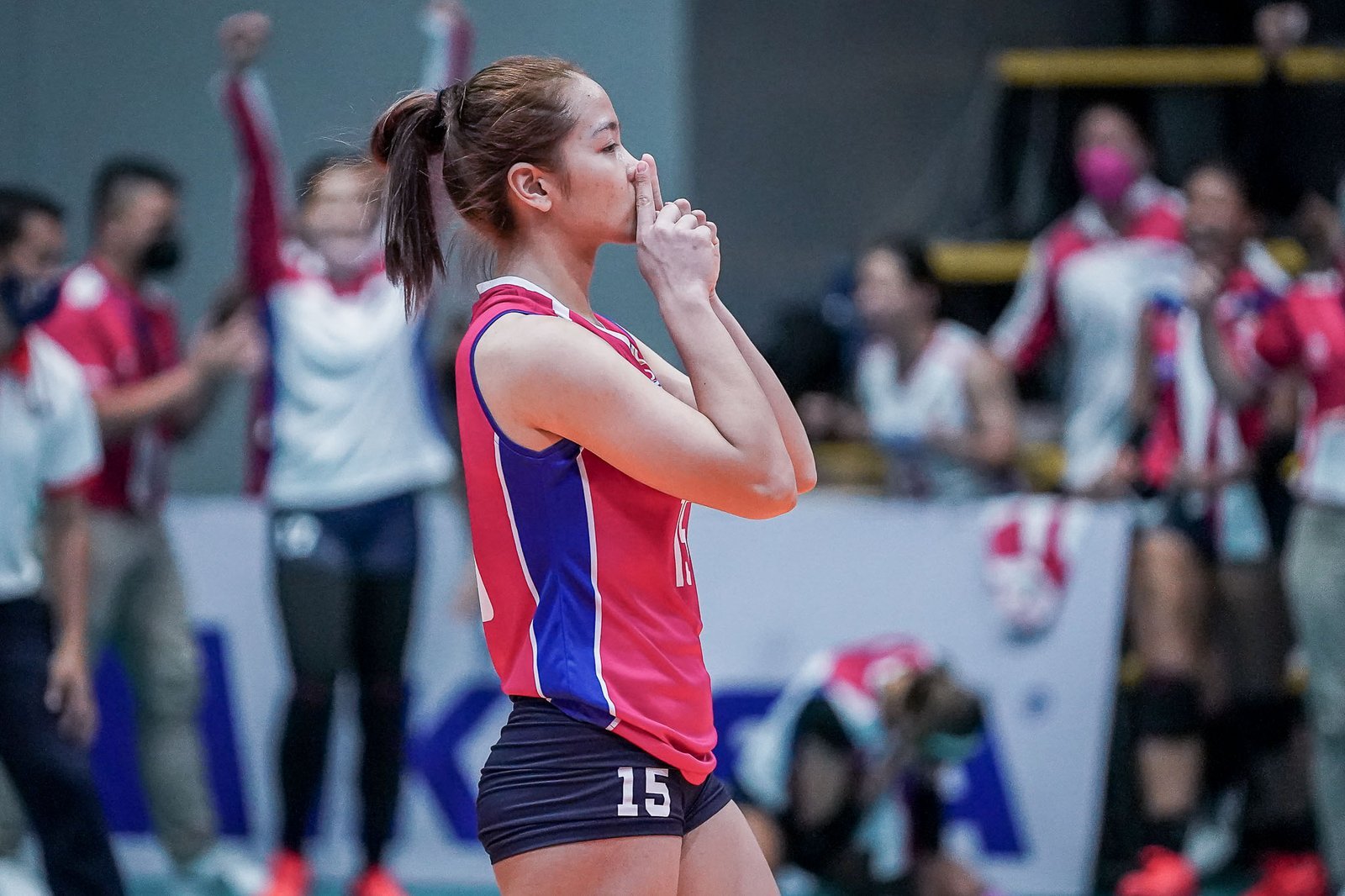 Creamline also had an 83-64 edge in digs, which proved vital towards the end of the exciting affair.

Grethcel Soltones was the high-point woman for the Angels with 23 points on 20 spikes and 2 aces. MJ Phillips added 15 while Aiza Maizo-Pontillas added 13 markers and 14 digs. 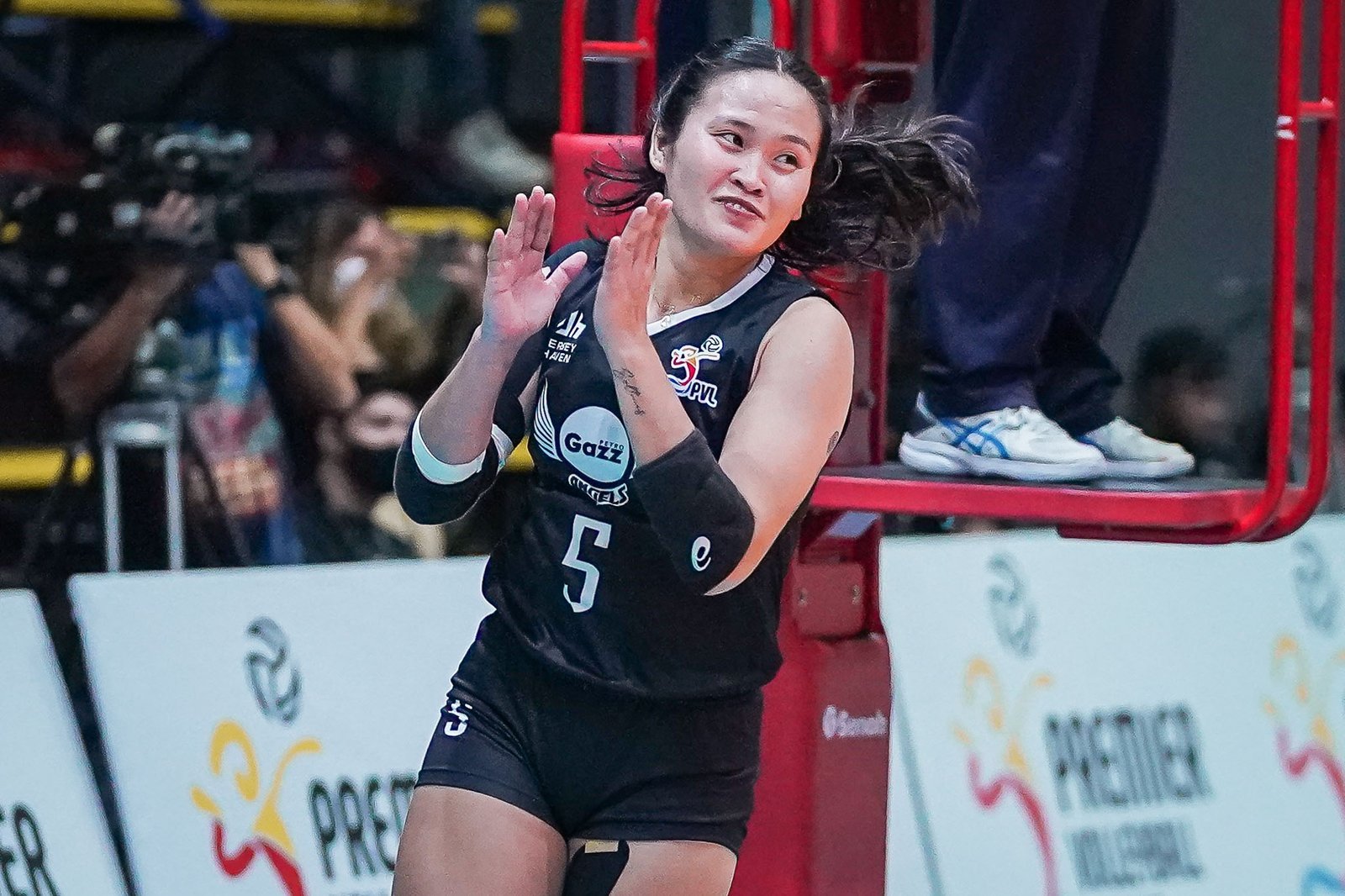 With the win, Creamline will enter the quarterfinals with the top seed in Pool B and shall square off against the fourth-ranked Chery Tiggo Crossovers from Pool A.

In the first game, the PLDT Home Fibr Power Hitters finally broke into the win column after a hard-earned straight sets victory over the BaliPure Purest Water Defenders, 25-20, 26-24, 25-22. 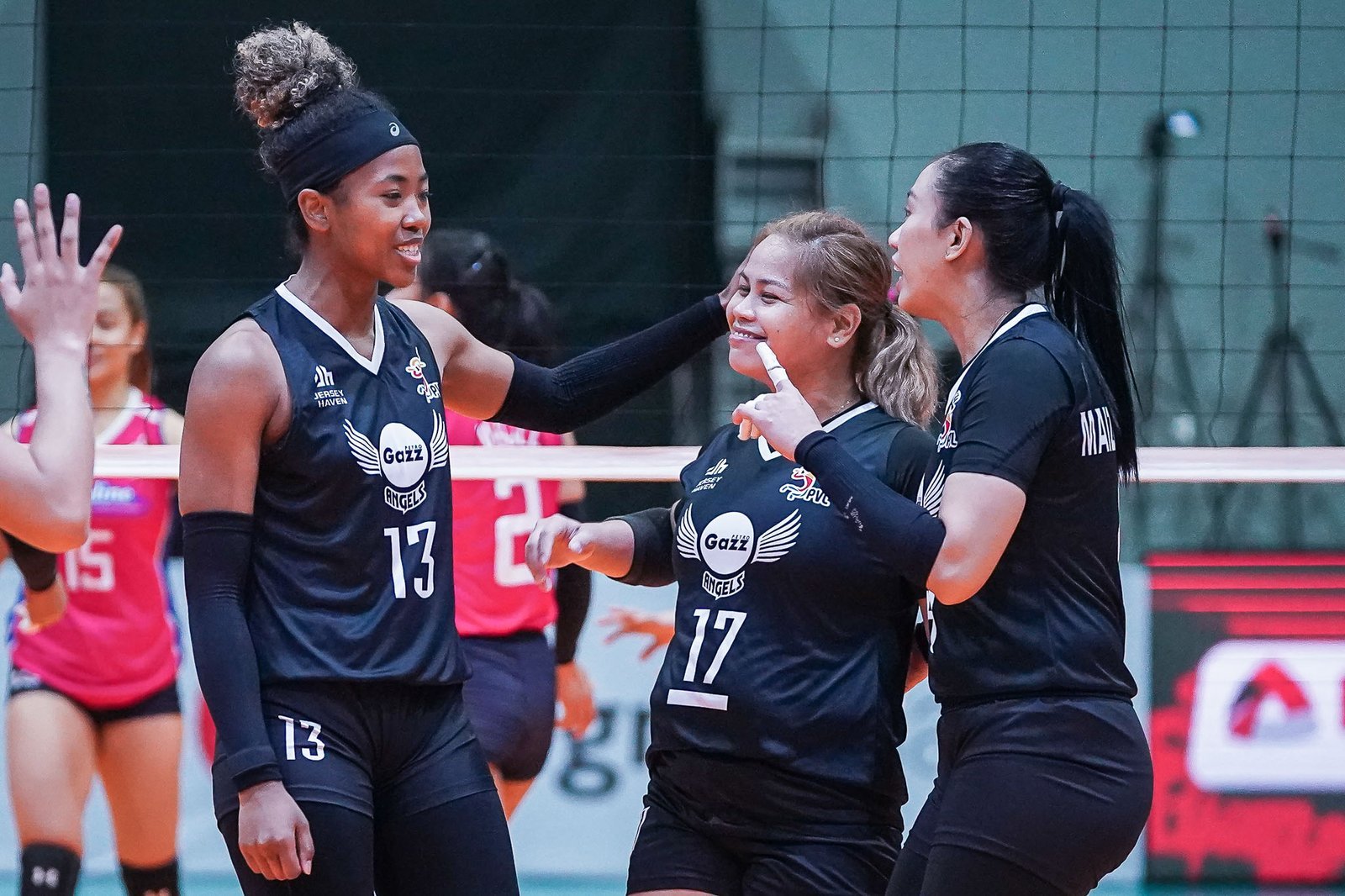 Though the Power Hitters scored a sweep, all three sets were tightly-contested, but coach George Pascua’s troops got the job done towards the end. 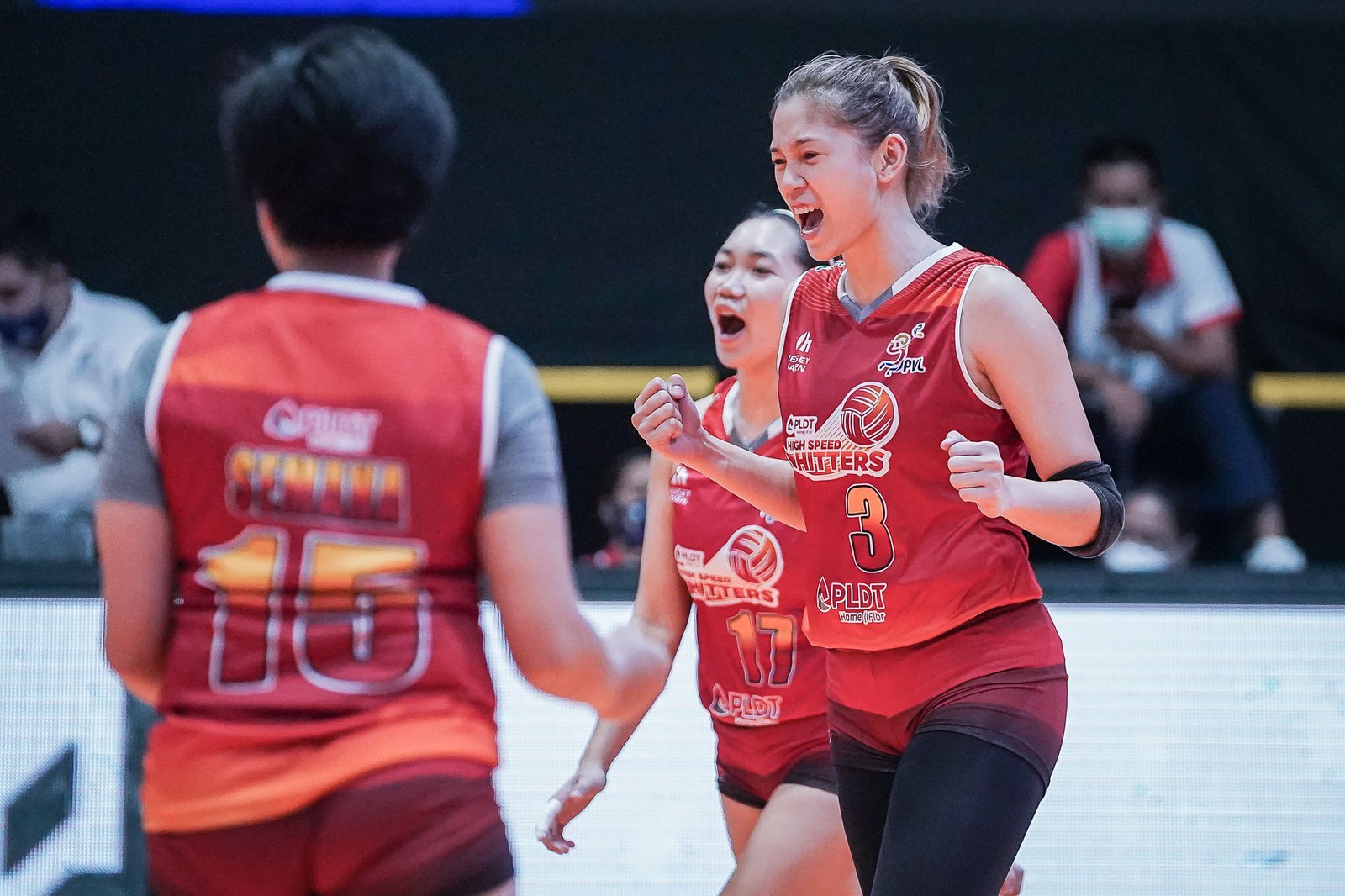 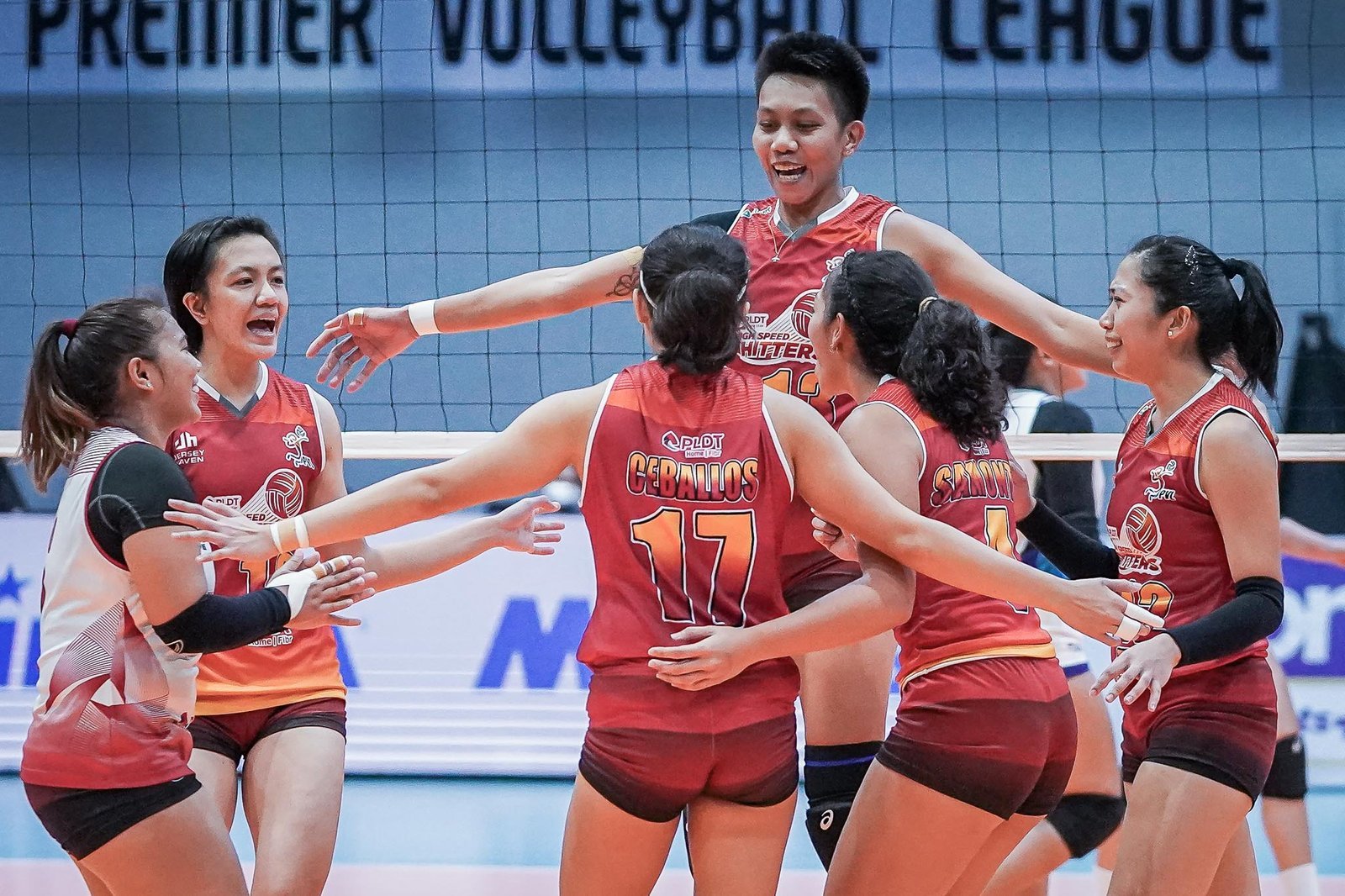 Although no team in Pool B gets eliminate, the win enabled PLDT to take the third seed with a 1-2 record. They shall face the no. 2-ranked Pool A squad in the crossover quarterfinals.