A pair of former Lady Maroons starred for their respective teams in Day 5 action of the 2022 Premier Volleyball League (PVL) Open Conference at the Paco Arena in Manila.

For the second match in a row, Tots Carlos led Creamline as the Cool Smashers made quick work of the Balipure Purest Water Defenders for a 25-12, 25-21, 25-16 straight sets sweep. 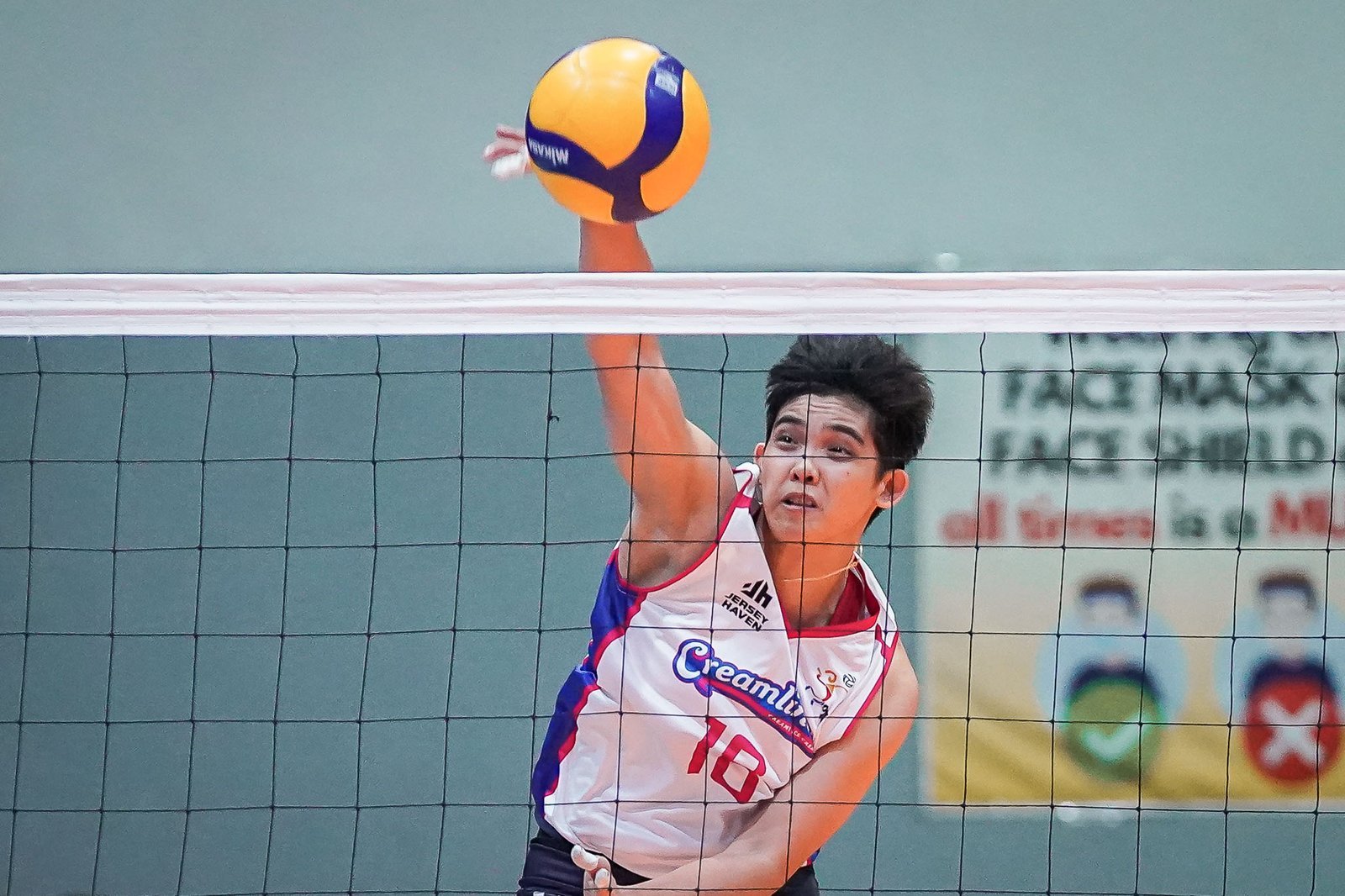 Carlos had a match-high 14 points on 9 attacks, 2 blocks, and 3 aces as the Cool Smashers had a 39-22 disparity in spikes for the easy victory.

Alyssa Valdez contributed 7 points — all on attacks — and 10 digs. In contrast, no Balipure player scored more than 6 points.

With the win, Creamline is now on top of Pool B with a 2-0 record along with the Petro Gazz Angels, which defeated the PLDT Home Fibr Power Hitters in the opening game in four sets.

Nicole Tiamzon owned the spotlight this time for the Angels with her 13 points, all but one coming from spikes.