The league-leading Melbourne United used a strong second half to dominate the lowly Adelaide 36ers, 101-74 in the 2021-2022 NBL Australia regular season on Sunday at the John Cain Arena in Melbourne.

The powerhouse squad outscored Adelaide, 55-33 in the third and fourth quarters, improving their league-best record to 15-5. 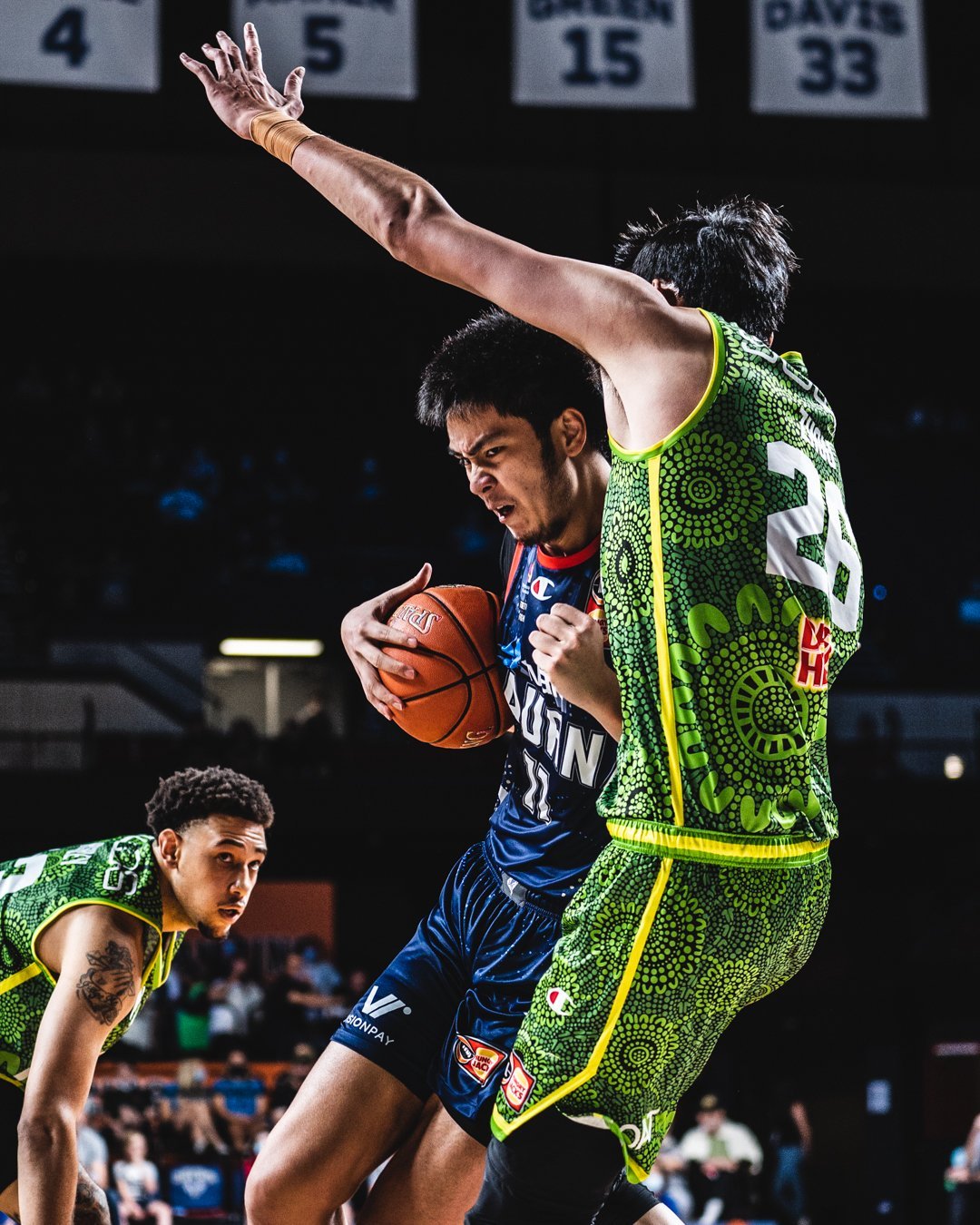 Already armed with a 13-point lead entering the fourth quarter, Matthew Dellavedova opened payoff period hitting back to back triples, as Melbourne outscored Adelaide, 32-18 in the last 10 minutes.

Adelaide got to as close as 43-46 in the early goings of the third quarter, before an 18-9 run from the home team re-established a double-digit margin at 64-52.

Brad Newley and Jo Lual-Acuil Jr. led the balanced scoring for Melbourne with 15 points apiece while four others finished in double-digit points.

Melbourne also almost doubled Adelaide’s output from three-point area, as the winners hit 13-of-32 from long range for a 40-percent clip, against only 7-of-20 for the losing side.

Daniel Johnson carried the load for the 36ers, which slid down to 6-13 overall, with 18 points.

Kai Sotto had himself a more productive day on offense, wounding up with 12 points on 5-of-9 shooting, 4 rebounds, and an assist in just over 19 minutes of play.

CJ Bruton’s troops were coming off a monumental 83-57 victory over the Cairns Taipans last Friday which coincided with the return of star guard Mitch McCarron.