The 2022 Open Conference of the Premier Volleyball League continued on Thursday, March 17 at the Paco Arena in Manila, with the Creamline Cool Smashers and Petro Gazz Angels both making good impressions.

Tots Carlos powered the Cool Smashers in the main affair, as Creamline cruised to a dominant 25-16, 25-18, 25-22 sweep of the PLDT Home Fibr Power Hitters. 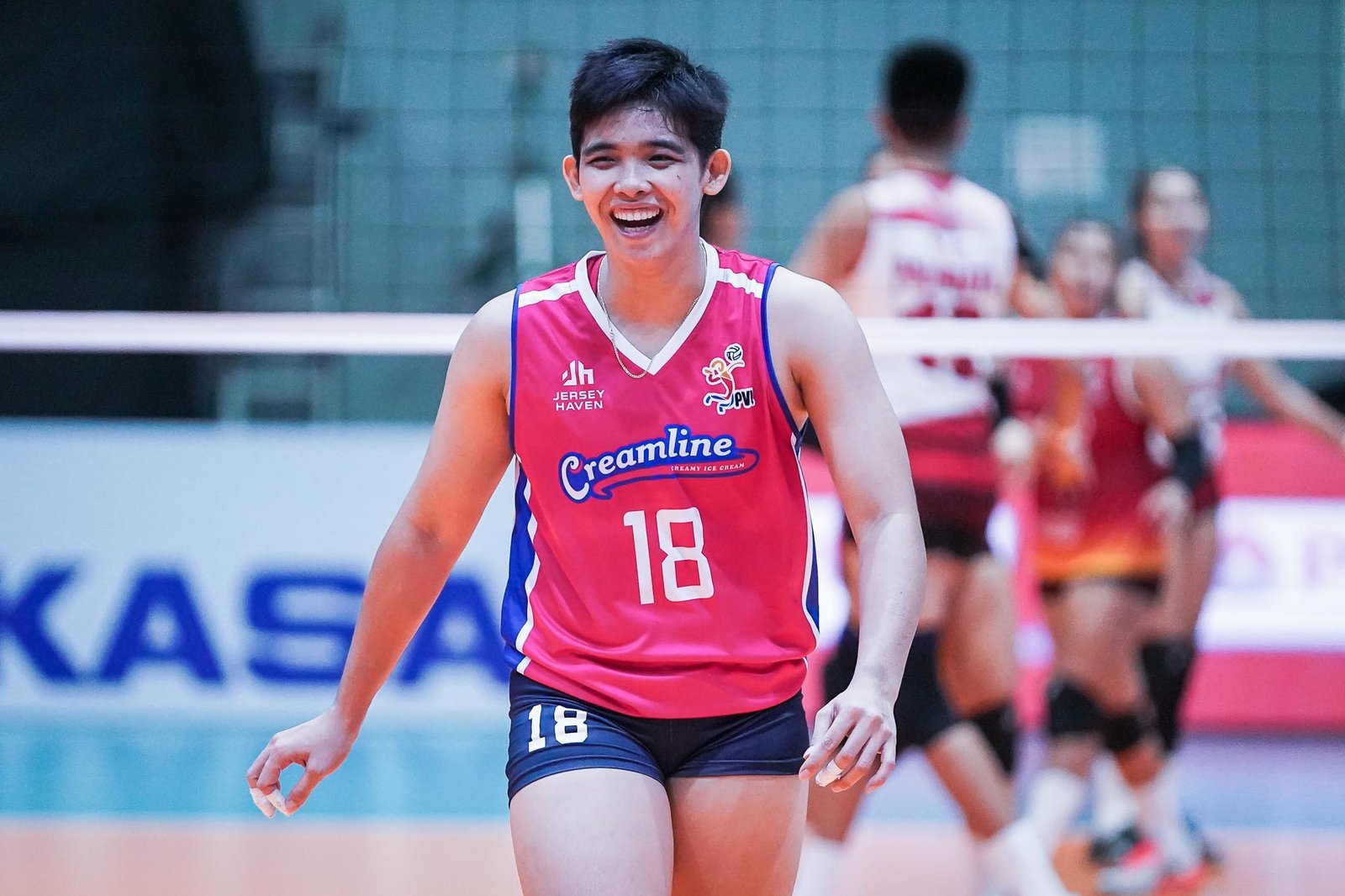 The former U.P. Lady Maroon had a splendid debut for the Cool Smashers with 16 points built on 13 attacks, two blocks, and an ace, even as coach Sherwin Meneses’s squad posted a 38-22 advantage in spikes. 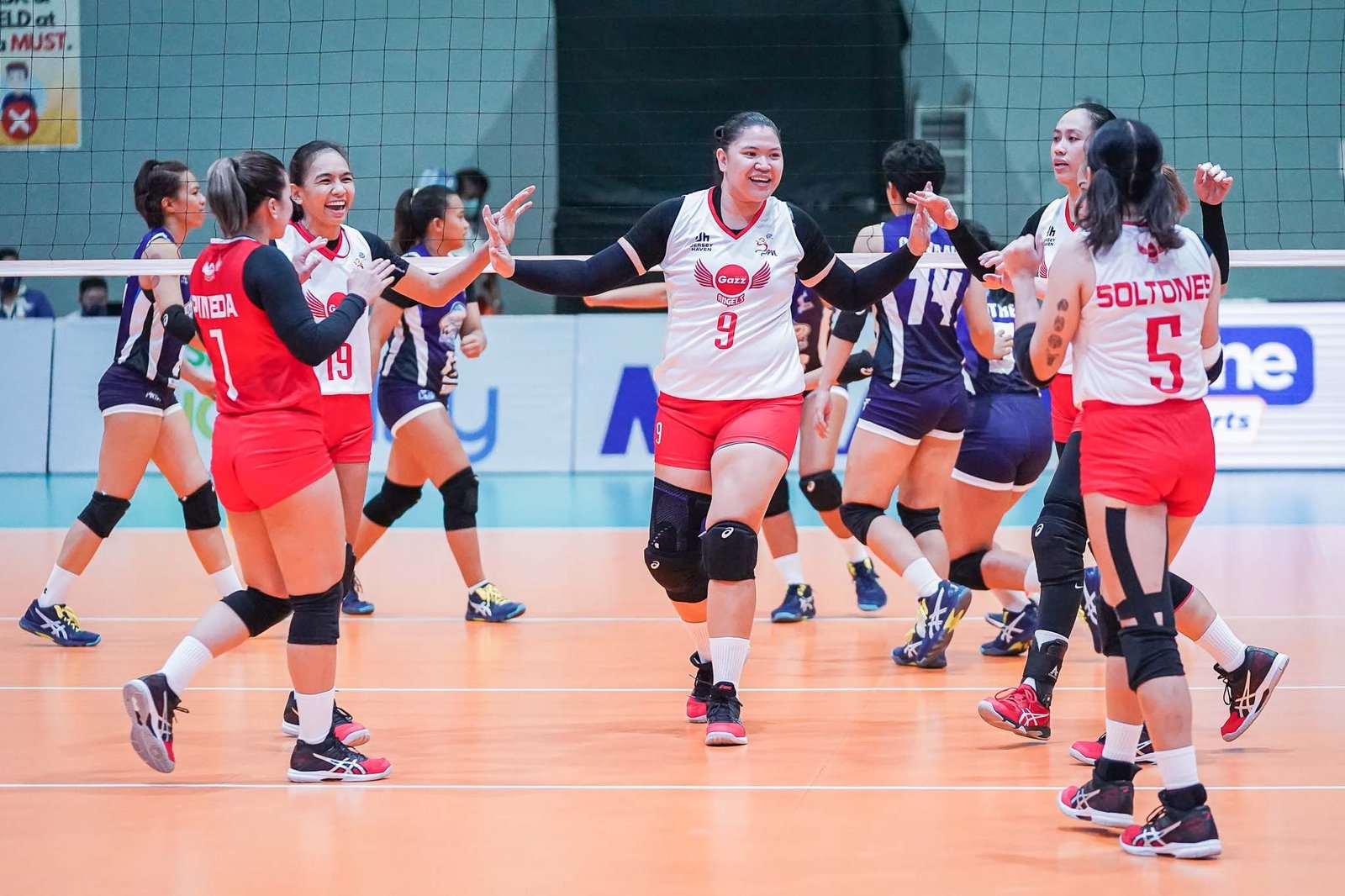 Remy Palma, MJ Phillips, and Grethcel Soltones all scored 12 points apiece, enough overshadow a brilliant showing by Janine Marciano, who scored 19 points for the losing side.

Phillips thrived under coach Jerry Yee, with five of her 12 total coming from blocks. Petro Gazz had a 12-7 advantage in the department. 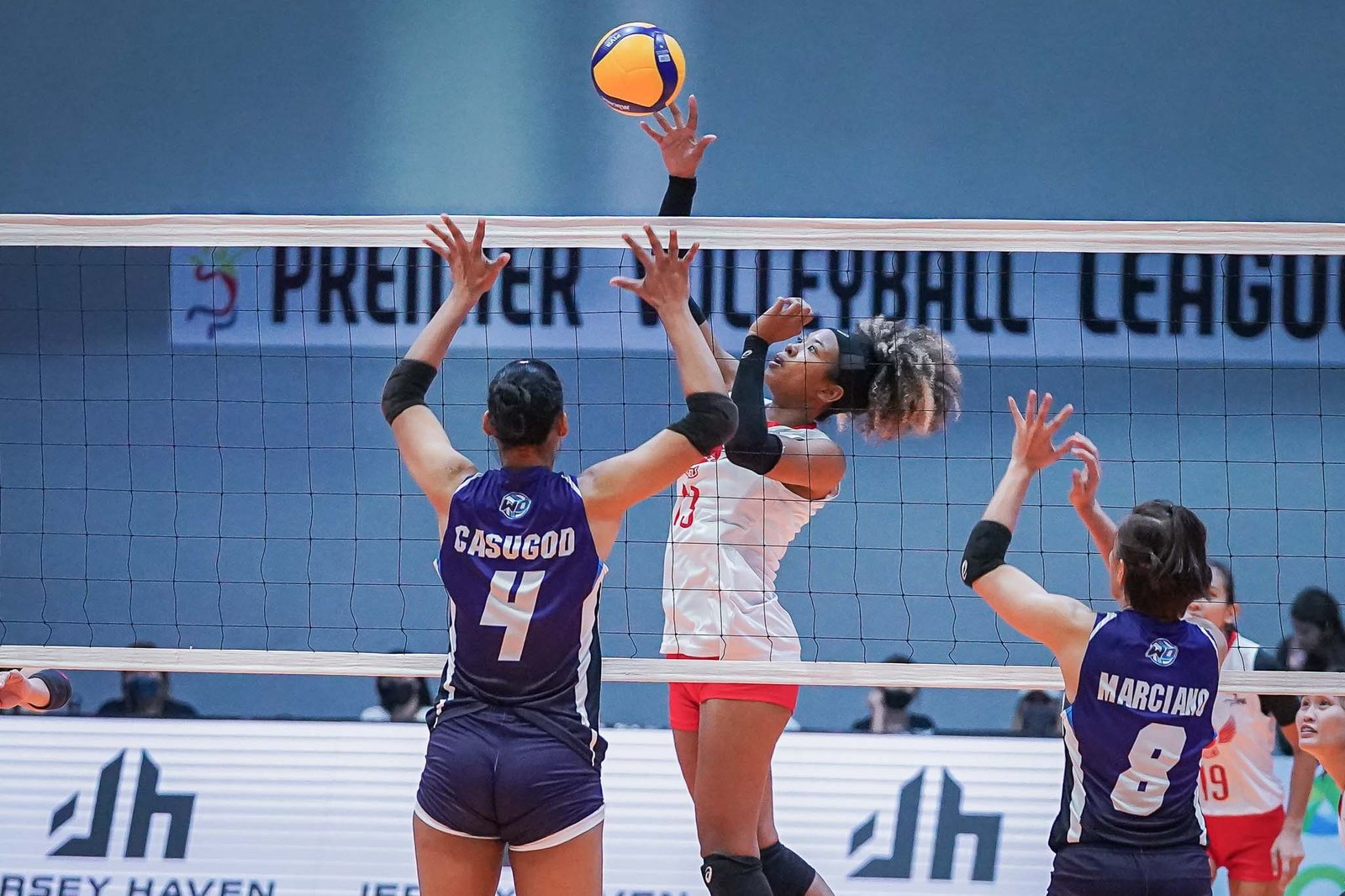 Palma had 10 attack points while Soltones took care of business from the service area, scoring 6 aces as Petro Gazz also had a 10-2 disparity in the statistical category. 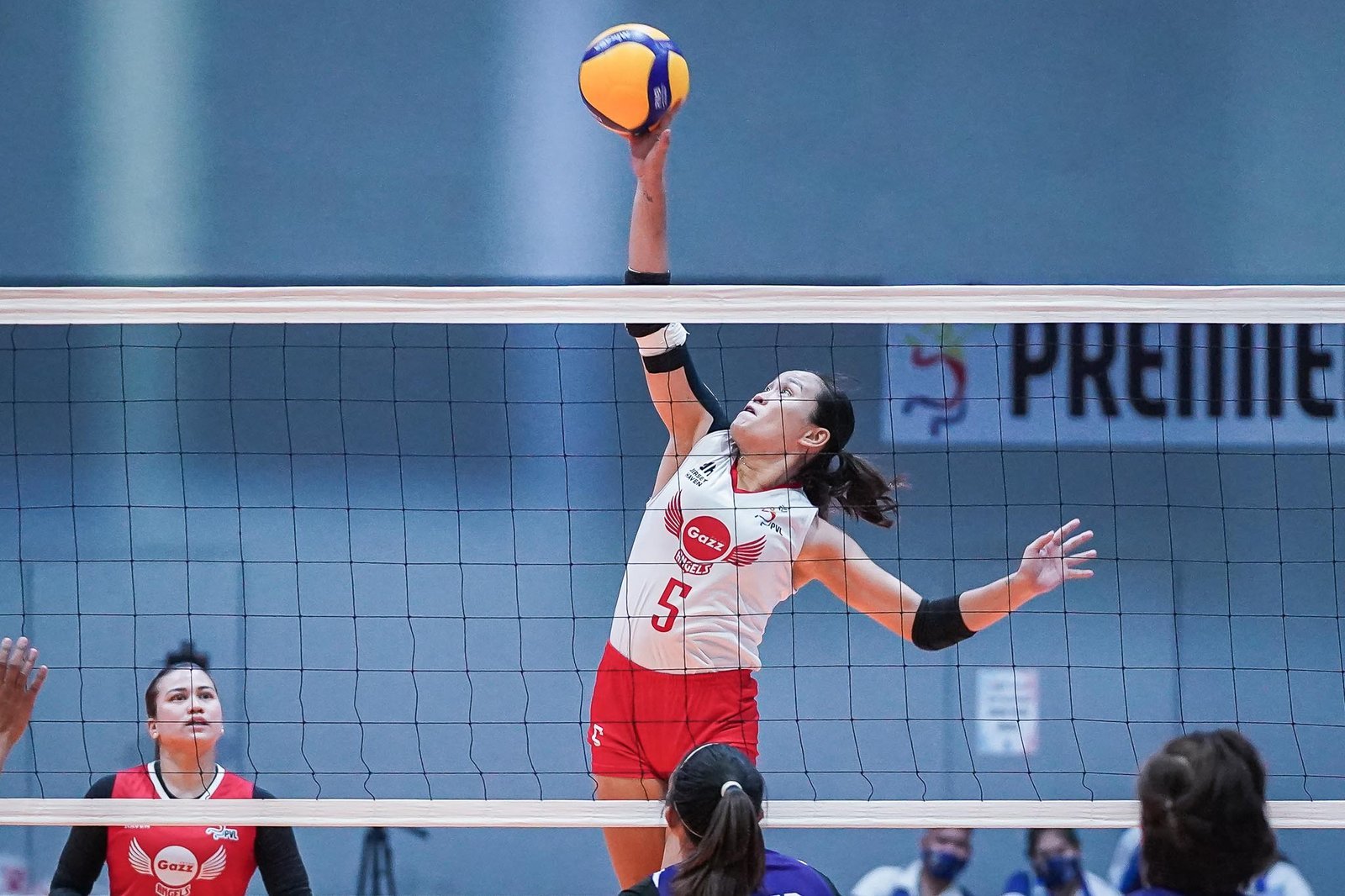 More importantly, both Creamline and Petro Gazz took the 1-0 records after Day 2 in Pool B action.