The 2022 season of the Premier Volleyball League finally got underway on Wednesday, March 16 with a pair of high-caliber matches that jumpstarted the Open Conference at the Paco Arena in Manila. 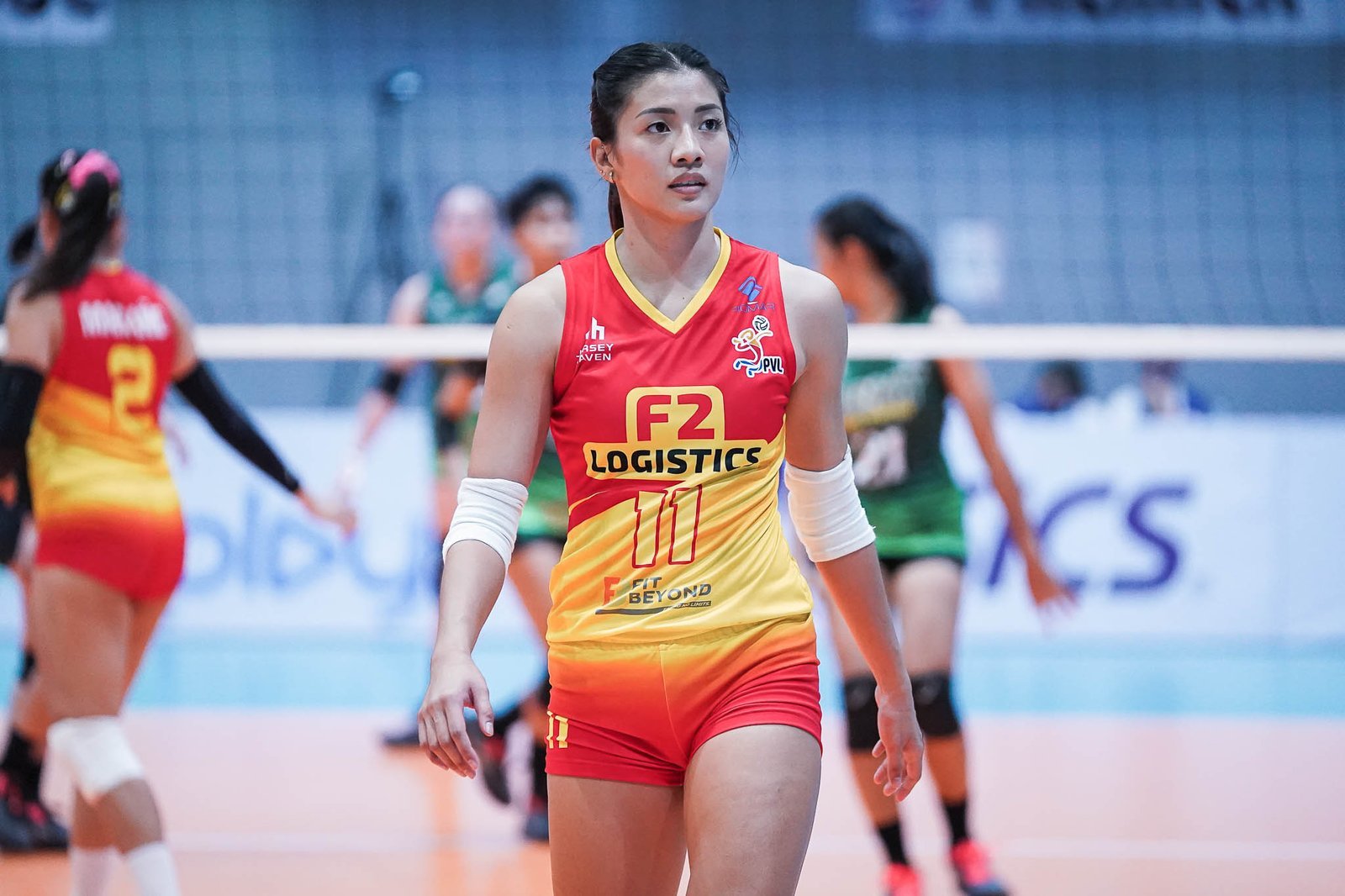 It was Kim Kianna Dy who made her presence felt with a game-high 20 points which included 15 spikes and 4 blocks.

F2 Logistics made sure to take advantage of their height in the net defense area, as they tallied 10 blocks throughout the match.

Stars Ara Galang and Majoy Baron contributed 11 and 10 points, respectively, while veteran leader Aby Marano had 3 blocks of her own, finishing with 9 points.

Aside from F2’s towers, it was the steady playmaking of Iris Tolenada, who finished with 27 excellent sets, the highest among Day 1 protagonists. 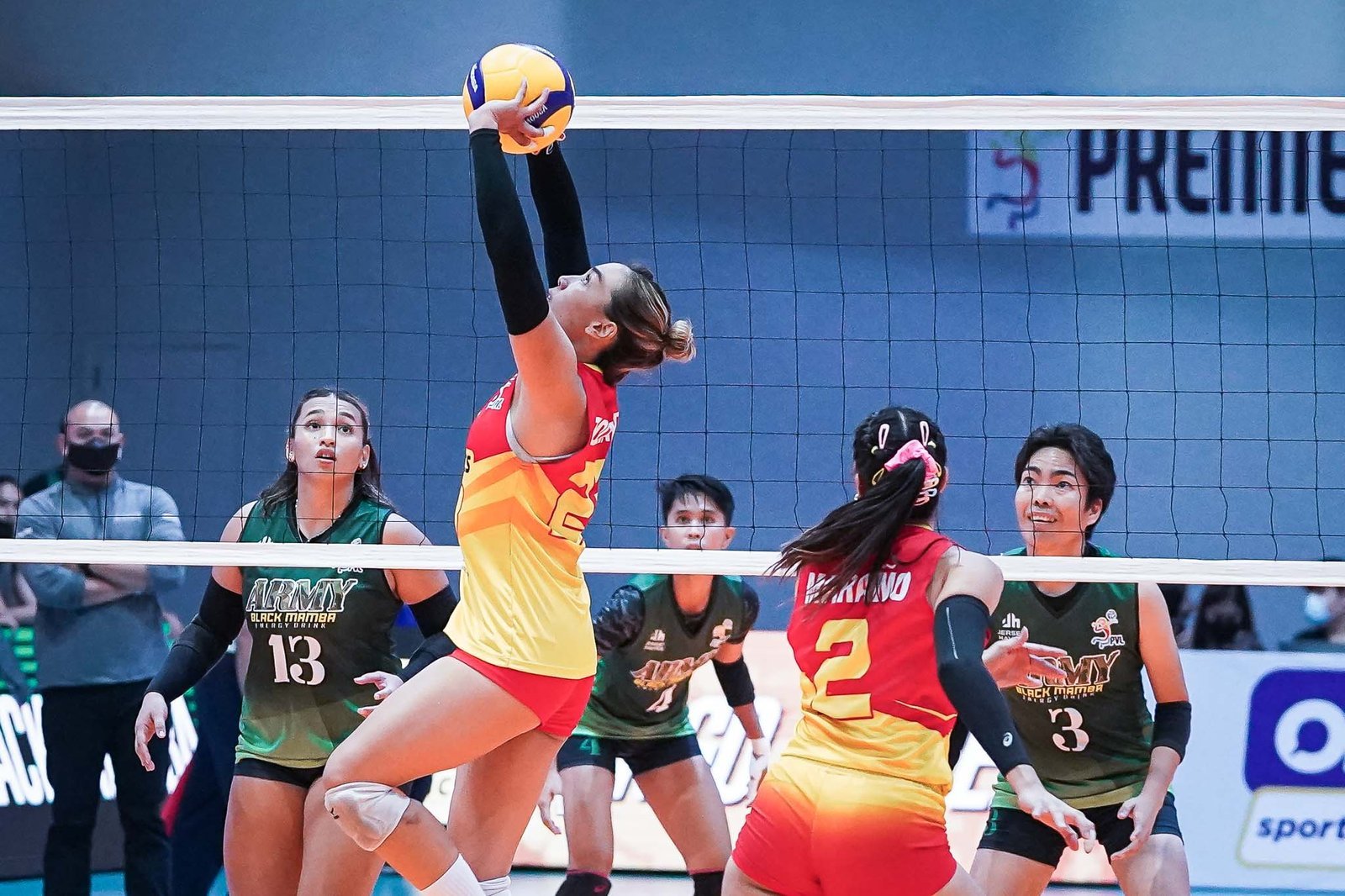 Army’s Honey Royse Tubino was a one-woman show, top-scoring for her crew with 18 points.

Powered by the arrivals of Ces Molina and Ria Meneses, the revamped HD Spikers squad showed what they were capable of, tallying the opening day win in the short tournament. 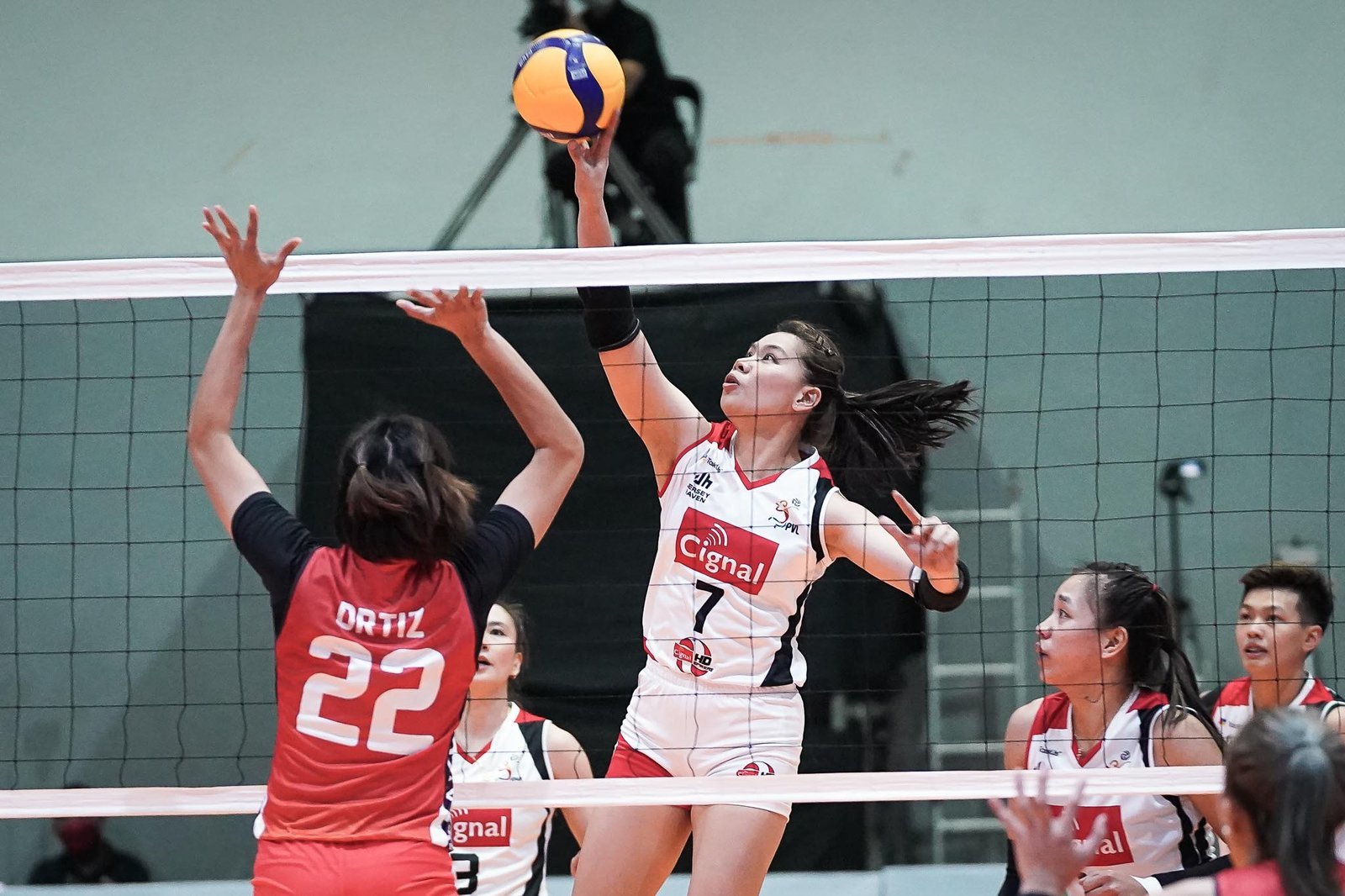 Molina showed the way with her team-high 16 points, while three others finished in double-digit scoring for a balanced offensive load. She had 13 attacks and 2 service aces.

The ever-reliable Rachel Anne Daquis had 14 points, Angeli Araneta added 12, while Meneses had 11 markers which included a Day 1-high 6 blocks. 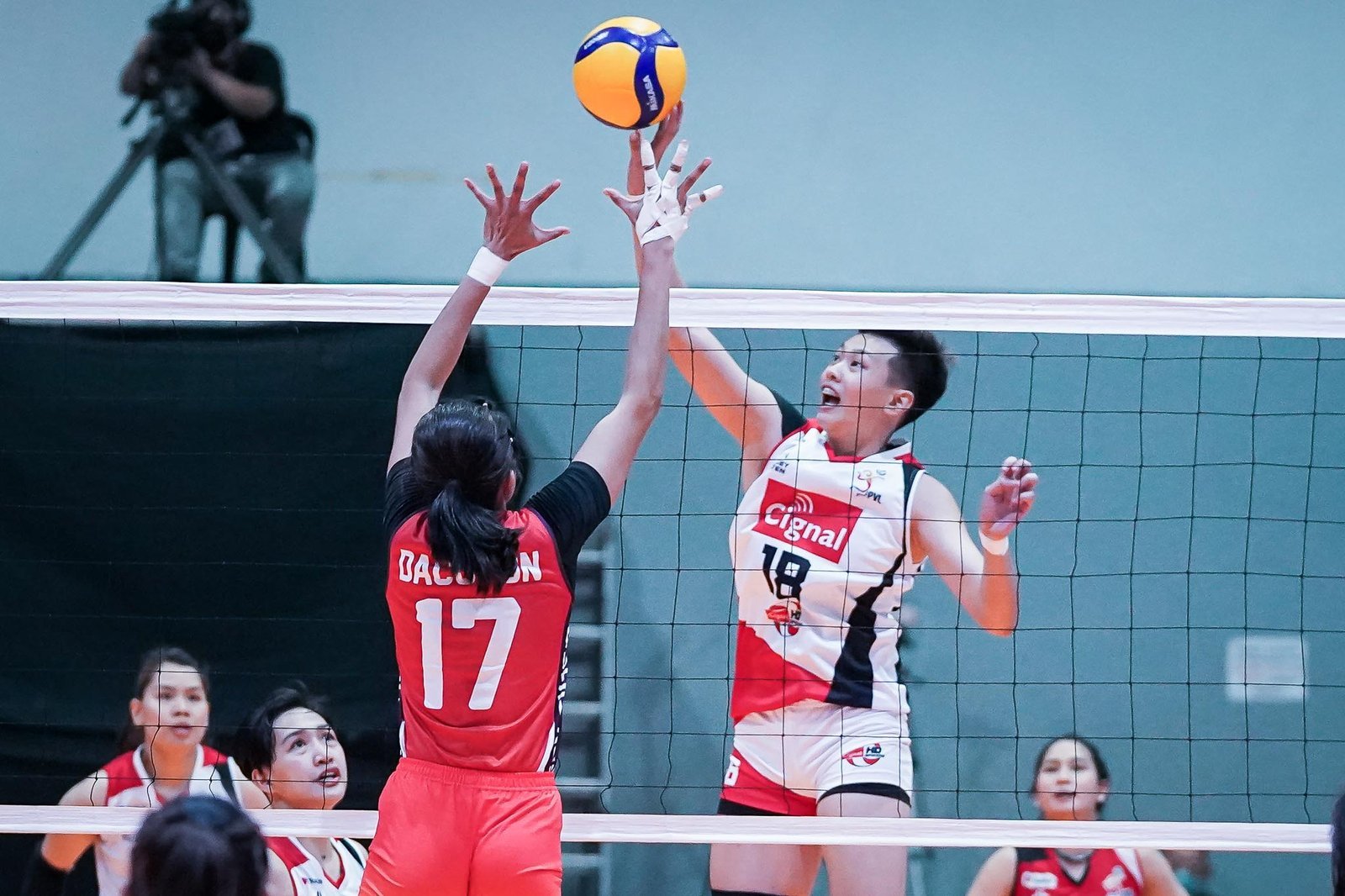 For the losing side, Dindin Santiago-Manabat led the Crossovers with 14 points while setter Jasmine Nabor had 26 excellent sets of her own.