The Adelaide 36ers’ struggles continued after a setback at the hands of the lowly Tasmania JackJumpers, 76-71 in the 2021-2022 NBL Australia regular season MyState Bank Arena. 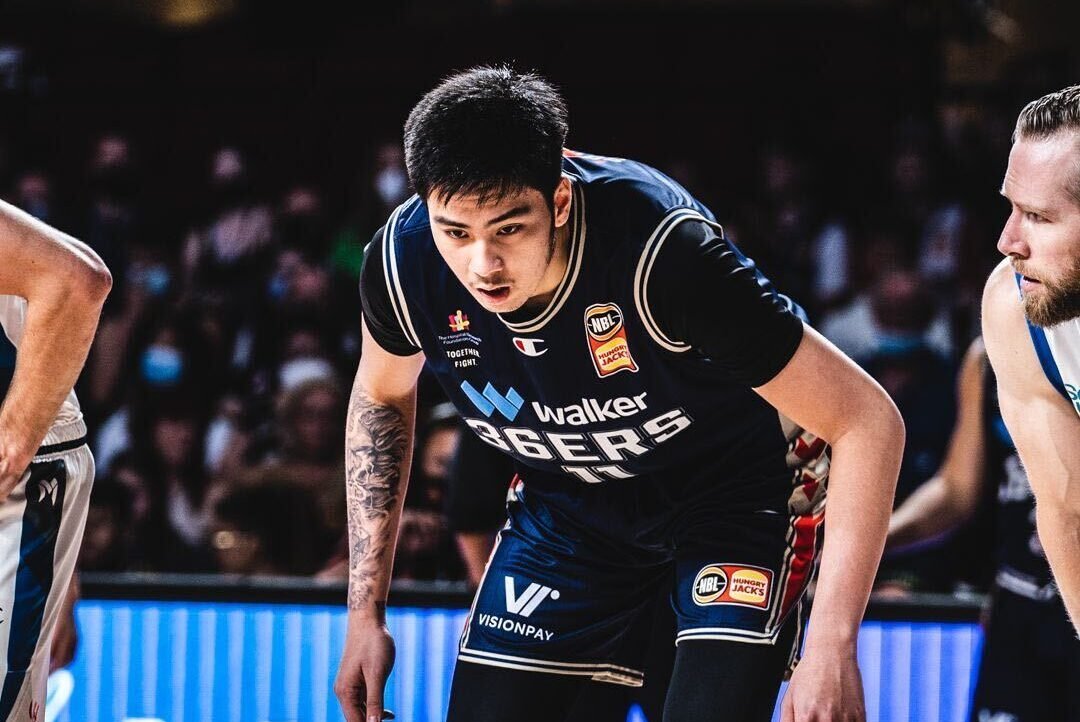 Matt Kenyon converted on an and-one play under the final two minutes, giving Tasmania a 72-69 edge before Josh Adams and Magette iced the game with four free throws combined towards the end.

But the JackJumpers made the game competitive throughout, before a Hannahs triple and a Sotto dunk created more separation towards the end of the third, 58-52.

The JackJumpers however, would regain the lead after back to back triples by Josh Magette with over six minutes left, 63-62.

With the win, the JackJumpers improved to 3-6 and avenged their 82-80 loss to Adelaide last November 21.

Dusty Hannahs had a team-high 22 points for Adelaide while Kai Sotto was a perfect 4-of-4 from the field for 12 points in close to 17 minutes. He also had two rebounds and a block.

Cam Bairstow tallied a double-double of 11 points and 17 boards, to go along with three blocks.

However, Adelaide had 24 turnovers, an NBL regular season-high, and shot only 3-of-17 from three-point area.

The 36ers played without Isaac Humphries for the third game in a row, while premier point guard Mitch McCarron also sat out due to COVID-19 safety protocols as they dropped to 3-6.