It is not only Filipino players that are drawing attention from Japan B.League clubs as two established PBA coaches are reportedly also being sought. 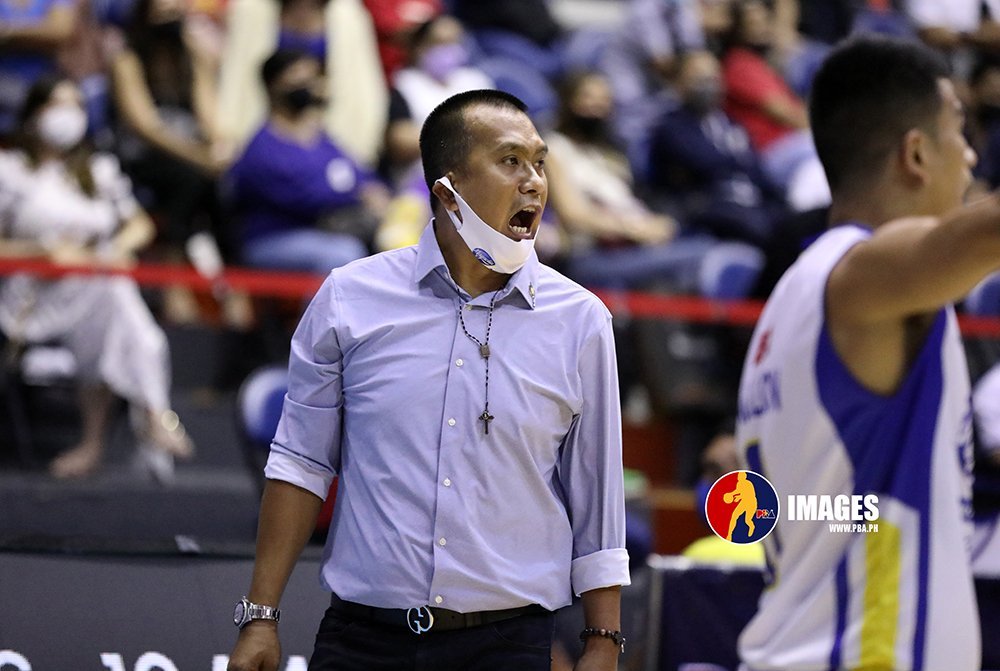 The column stated that Victolero was reportedly called by a management firm to inquire about his services, and whether he is interested to make a career change.

Multiple sources told me that an international sports management firm called Chito Victolero the other day to gauge his interest in coaching in Japan.

After his team’s Zoom workouts on Tuesday, Victolero told me in a telephone conversation that he indeed got the call and that he was supremely flattered.

The article added that a coaching contract offer from the B.League would pay about 10,000 to 15,000 US dollars monthly which could be upgraded to up to 25,000 to 30,000 US dollars, depending on performance.

Victolero has established himself as a respectable coach, leading the Magnolia franchise to the 2018 PBA Governors’ Cup title where he was also named Coach of the Year the same season. 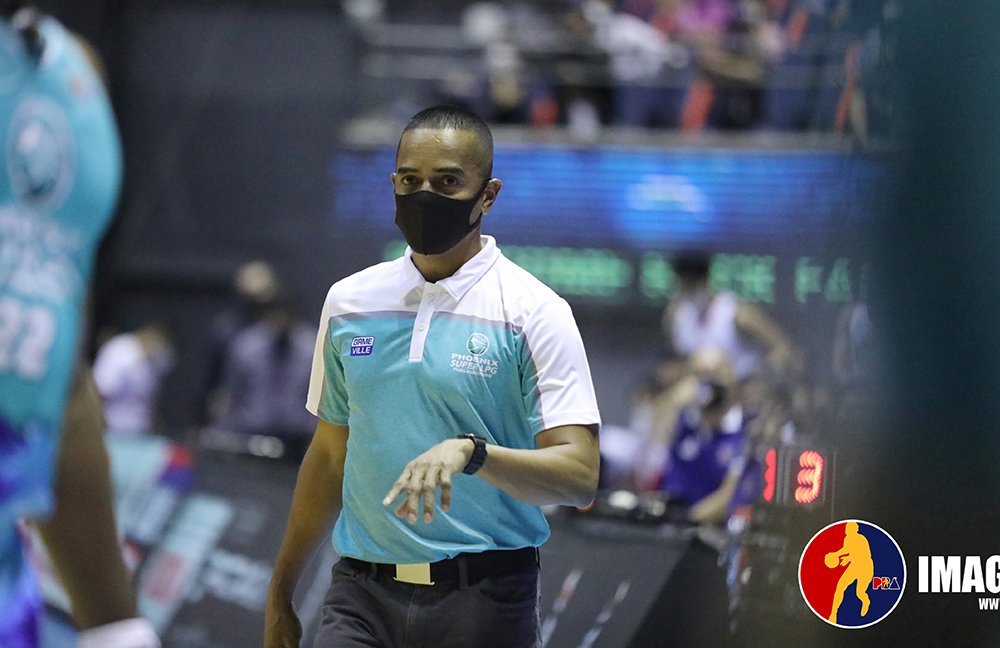 Meanwhile, Robinson is being eyed as an assistant coach, which pays about 5,000 to 6,000 US dollars, the report added – which is still considerably larger than Robinson’s reported 200,000-peso monthly salary with Phoenix.

Under Robinson, the Fuel Masters also managed to make waves, making the semifinals of the 2020 PBA Philippine Cup with players like Matthew Wright, JC Intal, Calvin Abueva, and Jason Perkins.

Matthew Aquino, who is of Japanese lineage, plays as a local.

Local reports have previously bared that the likes of Patrick Cabahug and even Justin Arana are also under the B.League’s radar.