Basilan-Jumbo Plastic Medical Depot guard Philip Manalang drained on the wee hours of Friday, December 23 what is now best remembered as the “2 million peso shot” which gave his club the 2021 Chooks-to-Go MPBL Invitational powered by TM title in dramatic fashion, as they defeated the Nueva Ecija Rice Vanguards, 83-80 in overtime.

It was a simple top-of-the-key trey that resulted from a slightly broken play; when Manalang realized his defender was unable to follow him, he backpedaled to the sweet spot, received a precise pass from Michael Juico, and let the triple fly. 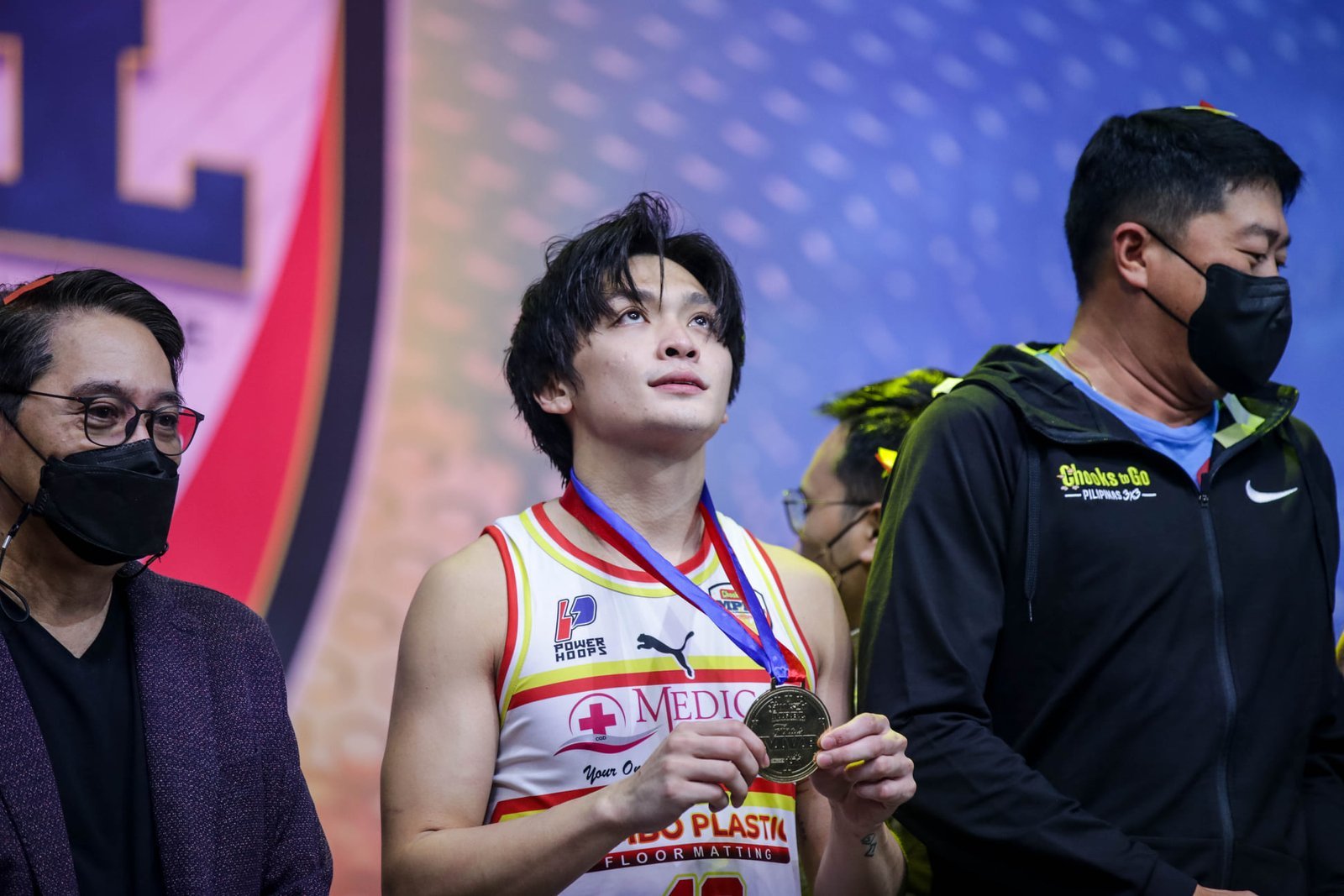 While the odds were against Manalang as he was 0-of-8 from the field prior to the miraculous shot, he still let it go. And it swished, leading to the jubilant Basilan fans inside the Mall of Asia Arena erupting ecstatically as the club won its first-ever MPBL tournament title.

There was nothing left to do for Manalang but to sob, putting both of his hands on his face while dropping to his knees on the hardcourt, before being mobbed shortly after by his celebrating teammates who were just as overwhelmed at how perfectly the play closed the 13-day tournament.

Manalang’s heroics merited him the Finals Most Valuable Player plum, with a line of three points, six assists, and two boards. Surely, it wasn’t the most mind-boggling nor eye-popping of championship-clinching performances, but Manalang’s extraordinary path to even be able to catapult himself to that position is what makes him deserving of the award.

It was worth more than 2 million pesos, and worth more than the actual piece of silverware he would take home. The historic and unforgettable moment was the culmination of a year-long journey of redemption for the point guard out of the University of the East. 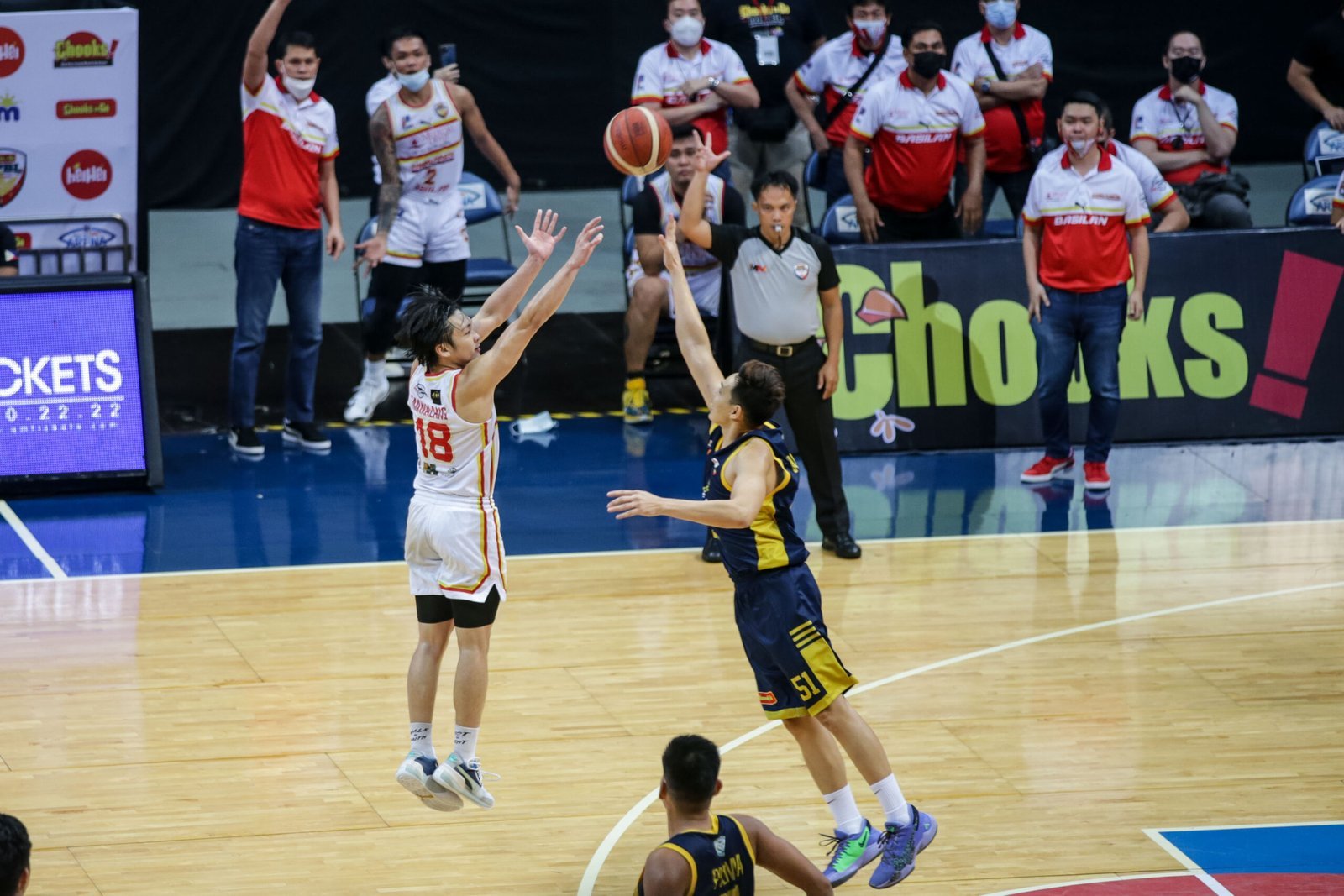 In March this year, Basilan was in the South Division finals of the 2020 MPBL Lakan Cup which playoffs have been far delayed by the global pandemic.

Housed in a bubble in Subic, Basilan was tied at 1-1 against the Davao Occidental Tigers in their best-of-three semifinal showdown, with the Game 3 winner advancing to the national finals.

It was only until after the Invitational final when the squad revealed it was Manalang and Anthony Bringas who acquired the virus back in the bubble.

It was an unfortunately event and Manalang felt guilty about what had happened, even if it was beyond anyone’s control.

Although Basilan would go on to win the Pilipinas VisMin Super Cup title earlier in the year, the MPBL trophy still had eluded them prior, and Manalang used it as motivation to keep working on his craft and keep trusting himself.

Interestingly, the shot might have not happened after all if Manalang’s body just gave up on him. 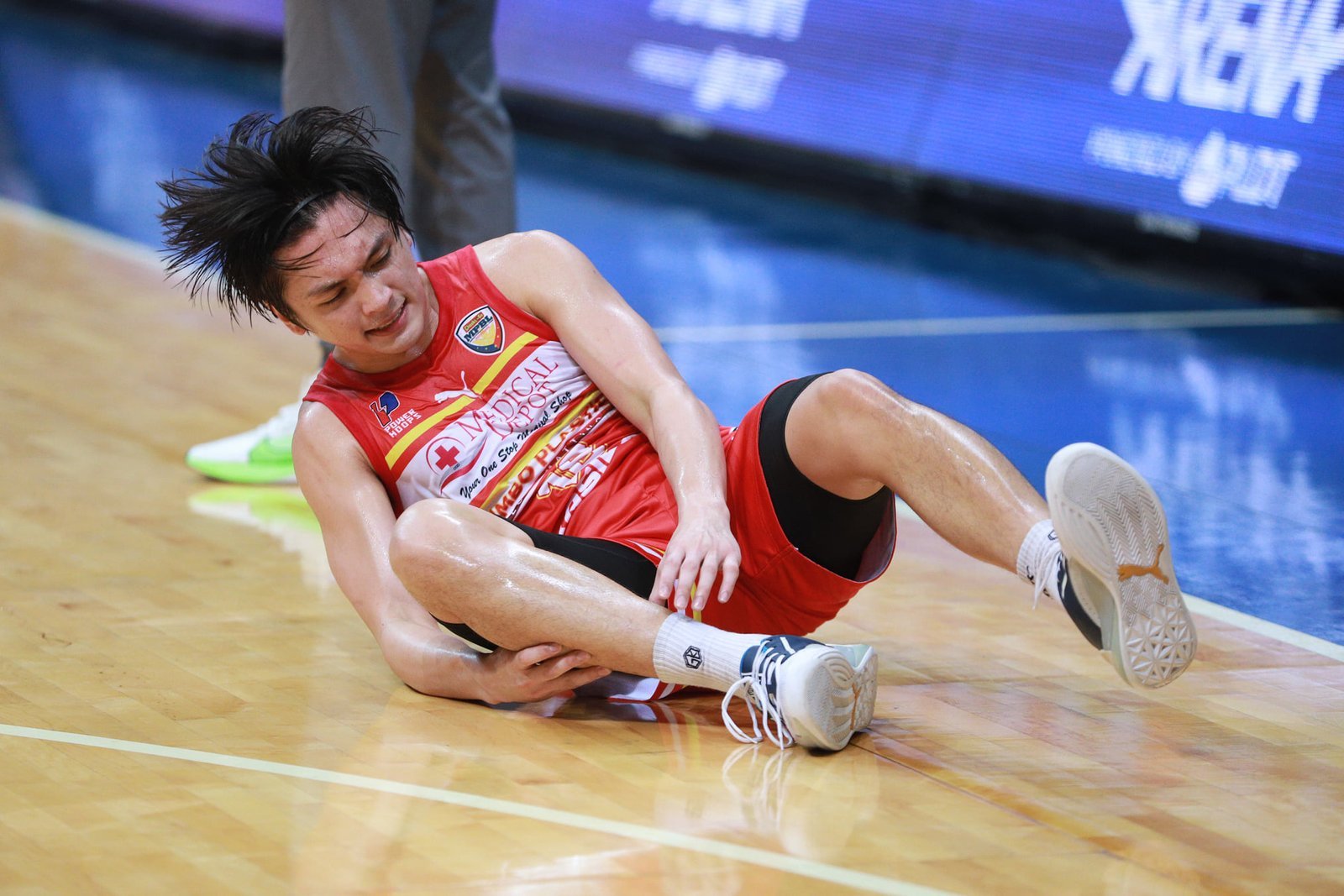 Just a mere 24 hours ago during Basilan’s semifinals clash with the Pasig Sta. Lucia Realtors, Manalang was testing his right Achilles heel along with a staff member to see if he could return to the game. He felt pain in that part of his body, and at that moment, it was uncertain if he would be able to continue.

It was already the fourth game of the team in as many days — with the championship match being the fifth, eventually.

But the eager combo guard pushed through, and helped his squad reach the final against a competitive Rice Vanguards side that featured the likes of tournament MVP Michael Mabulac, Chris Bitoon, Roi Sumang, Will Gozum, Diego Dario, and more.

In that semifinal encounter, Manalang was held scoreless. But never one to consider himself an alpha scorer or the star of the team, Manalang contributed with eight assists, helping set his teammates up in a gritty 77-72 win. 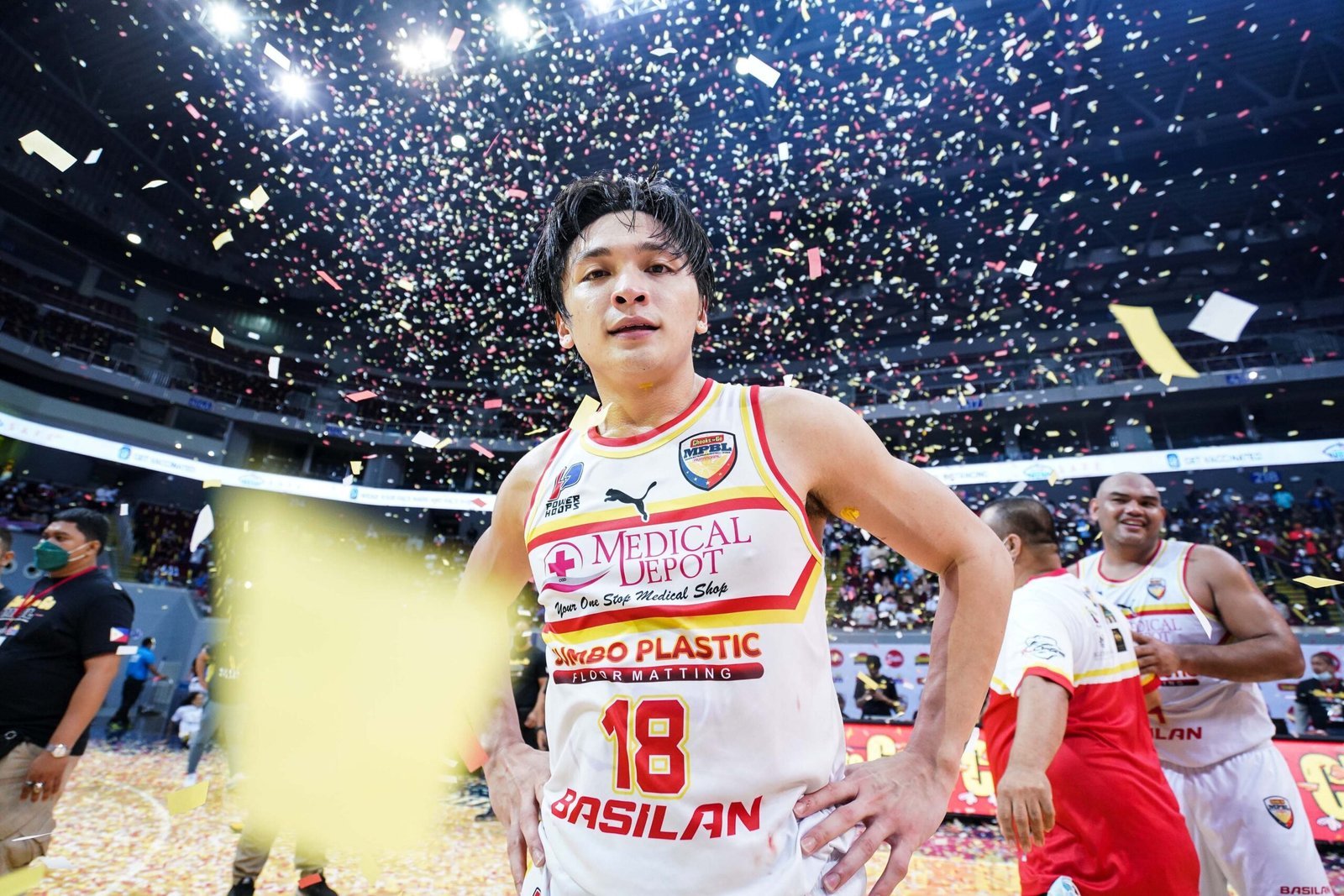 And in the final, there still could have been a ton of different ways for that ending to pan out. Jonathan Uyloan was on fire early on. Encho Serrano and Michael Juico were both having steady games too, while Jay Collado just hit a big shot himself in regulation which kept Basilan in the contest.

But, as if the basketball gods made it happen, the ball went to the hands of Manalang. Tied at 80-all with 1.9 seconds left, Manalang found himself wide open on top of the three-point arc.

What happened next was pure bliss for Manalang; finally, he was able to give back to Basilan, his coaches, and his teammates for not giving up on him.

Suddenly, after a rollercoaster year that included months of guilt and struggle, Manalang could finally celebrate.

It was the perfect Christmas ending for both Basilan and Manalang, delivering on his promise to redeem himself.

It could have ended several different ways, but destiny found a way for Manalang to be at the center of it all — in a significant moment in his basketball career that will reverberate throughout the Philippine basketball community for years to come.