The league, through organizers Chooks-to-Go, renamed the trophy after decorated head coach and sportsman Edmundo “Ato” Badolato after the legend passed away at age 74 earlier in the month to honor his lasting legacy. 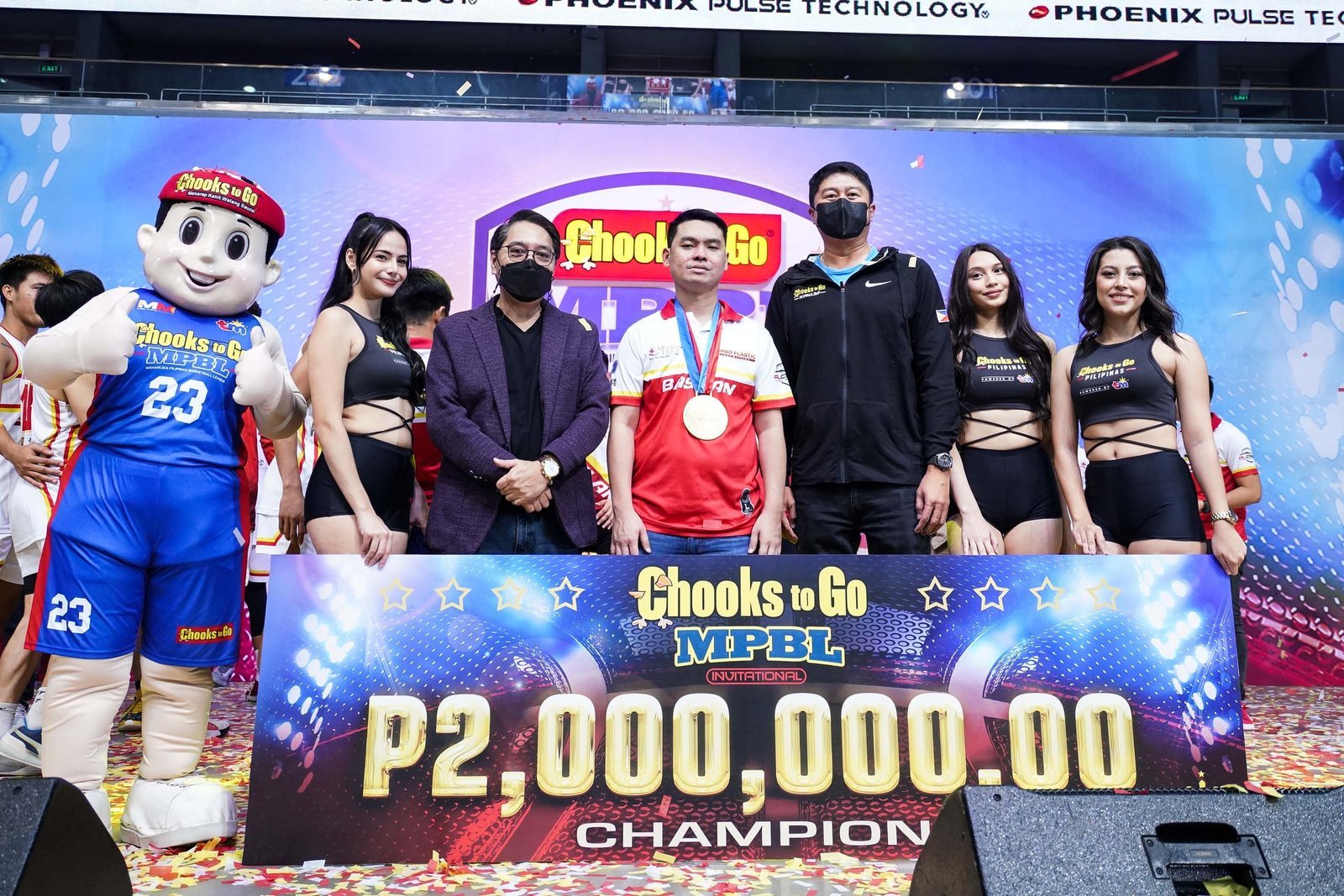 It was a fitting accolade bagged by Cabiltes, who helped steer his squad to the Invitational crown after an 83-80 overtime thriller over the Nueva Ecija Rice Vanguards in the final last December 23, capped by Philip Manalang’s buzzer-beating and game-winning triple.

While the tactician never played nor was in the same coaching staff as the late Badolato, he saw the late San Beda high school coaching legend as a mentor.

Besides being a head coach, Cabiltes also organizes youth basketball tournaments. And with the technical expertise of Badolato — who organized tournaments like the Fr. Martin’s Cup, the Metro Manila Basketball League, and Filoil Flying V Preseason Cup, the young tactician out of Manila would call Badolato from time to time if he needed help.

“Hindi ako nakapaglaro under Coach Ato, hindi ko siya nakalaban but he was a commissioner in a lot of leagues na sinalihan ko through Hope Christian (High School),” Cabiltes recounted. “I have a high respect for him.”

For Cabiltes, the award, which the MPBL will now give to every champion coach of each succeeding tournament or league, is the highest honor he has ever received.

“I’ll cherish this forever, it’s a prestige that I can be proud of,” he said after an epic run by Basilan, which of course included the game-winning play with 1.9 seconds left. 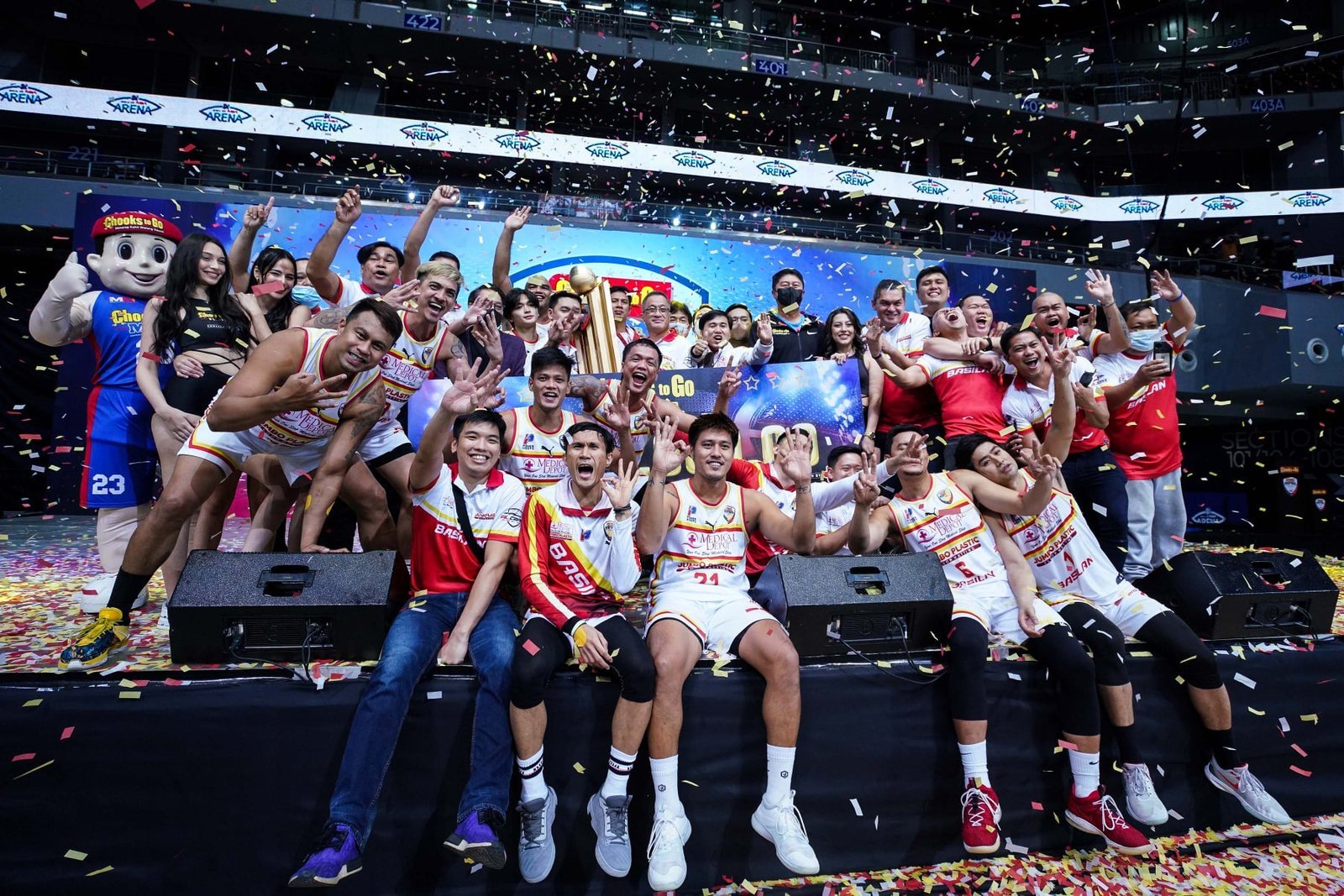 Interestingly, Cabiltes admitted “cramming” the submission of Basilan’s roster for the Invitational, as the core of the team was still playing in the inaugural Filbasket tournament under AICC Manila.

“The MPBL, it was last minute. Nag-submit ako ng full line-up, around 11:54 p.m. Talagang on the last day and the last minute kasi we were going through the finals of (Filbasket),” he shared.  “I didn’t notice last day na pala ng submission.”

The Invitational initially looked at having just around eight to 10 teams, but expanded to 22 after drawing interest from many cities and provinces.

Able to beat the deadline, Basilan took the challenge to triumph in the tournament make up for their anti-climactic finish during the last MPBL season.

Basilan was in the South finals of the MPBL Lakan Cup 2020 bubble, needing only a win against the Davao Occidental Tigers to advance to the finals series, but positive COVID-19 cases within the team forced them to forfeit the Game 3 decider in the best-of-three South division finals.

And Basilan, composed of veterans like Jay-R Taganas and Jonathan Uyloan, as well as eager young players like Michael Juico, Encho Serrano, and Philip Manalang — completed a seven-game sweep of the competition en route to winning an additional PhP 2 million pesos.

In the process, the core of the squad accomplished what they call a “pandemic grand slam” — after winning both the Pilipinas VisMin Super Cup and Filbasket titles in the same calendar year.

It was a fitting storybook finale for the roster after a rollercoaster year, and even more fitting that Cabiltes will now forever be associated to Badolato for his efforts and smarts that catapulted his men to the top of the MPBL.