Fran Yu is putting the Philippine basketball scene on notice.

No less than Pasig Sta. Lucia Realtors captain Jeric Teng praised the star for his reputable performance in the Chooks-to-Go MPBL Invitational powered by TM, which earned the Letran Knights guard an all-MPBL citation.

“Si Fran, matapang talaga ‘tong bata na ‘to eh. He’s made for the spotlight. He deserves everything na nakukuha niya,” Teng said, adding that this mindset reflects the Realtors’ own mantra as well. 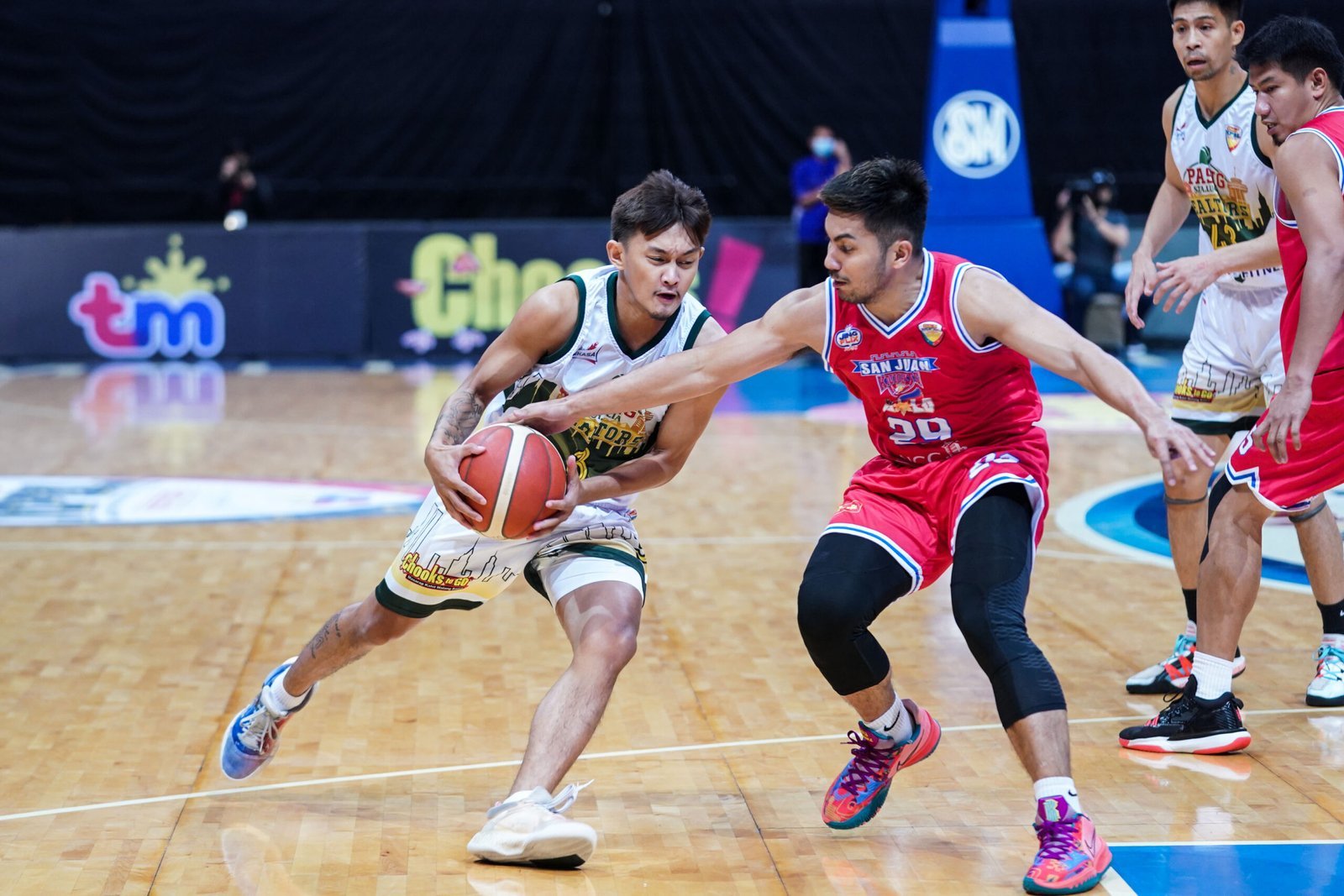 Already an NCAA Finals MVP for Letran, the 5-foot-10 Yu showcased his propensity to be dependable all game for the Realtors, as well as his ability to deliver in the clutch.

During Pasig’s tightly-contested quarterfinals affair with the San Juan Knights Go For Gold AICC on Tuesday, it was Yu who hit a crucial baseline jumper that gave them a 67-63 lead in an eventual 70-66 victory that catapulted them to the semifinals the next day.

The Realtors went on to bag third place in the 22-team field, beating the Imus Buracai de Laiya Bandera, 100-80 with Teng’s 14 points, eight rebounds, and five assists leading the way.

Throughout the tournament, Yu averaged 11.5 PPG, 2.9 RPG, 4 APG, and 1.5 SPG in eight appearances which included two starts, showing his reliability as both a playmaker and scoring option.

Teng also added that the infusion of younger players to complement veterans like him, Jeckster Apinan, and Rudy Lingganay, also became vital for the Realtors’ campaign.

Without question, Yu has already established himself as one of the most standout collegiate athletes of his generation.

Prior to his MPBL stint, Yu also suited up for the Realtors in the Filbasket and for Zamboanga City in the Pilipinas VisMin Super Cup.

With the exposure he got from the pro ranks that he’s bringing back to the Knights when the NCAA returns next year, there is no doubt the perennial collegiate contenders can also expect to have a more mature leader on the floor.