There is no denying the heart and determination of Pasig-Sta. Lucia Realtors big man Justin Arana.

During the first quarter of their tight do-or-die quarterfinals matchup against the powerhouse San Juan Knights Go For Gold-AICC on Tuesday, the 6-foot-7 center went down clinging onto his right foot after twisting his ankle as he stepped on an opponent’s foot. 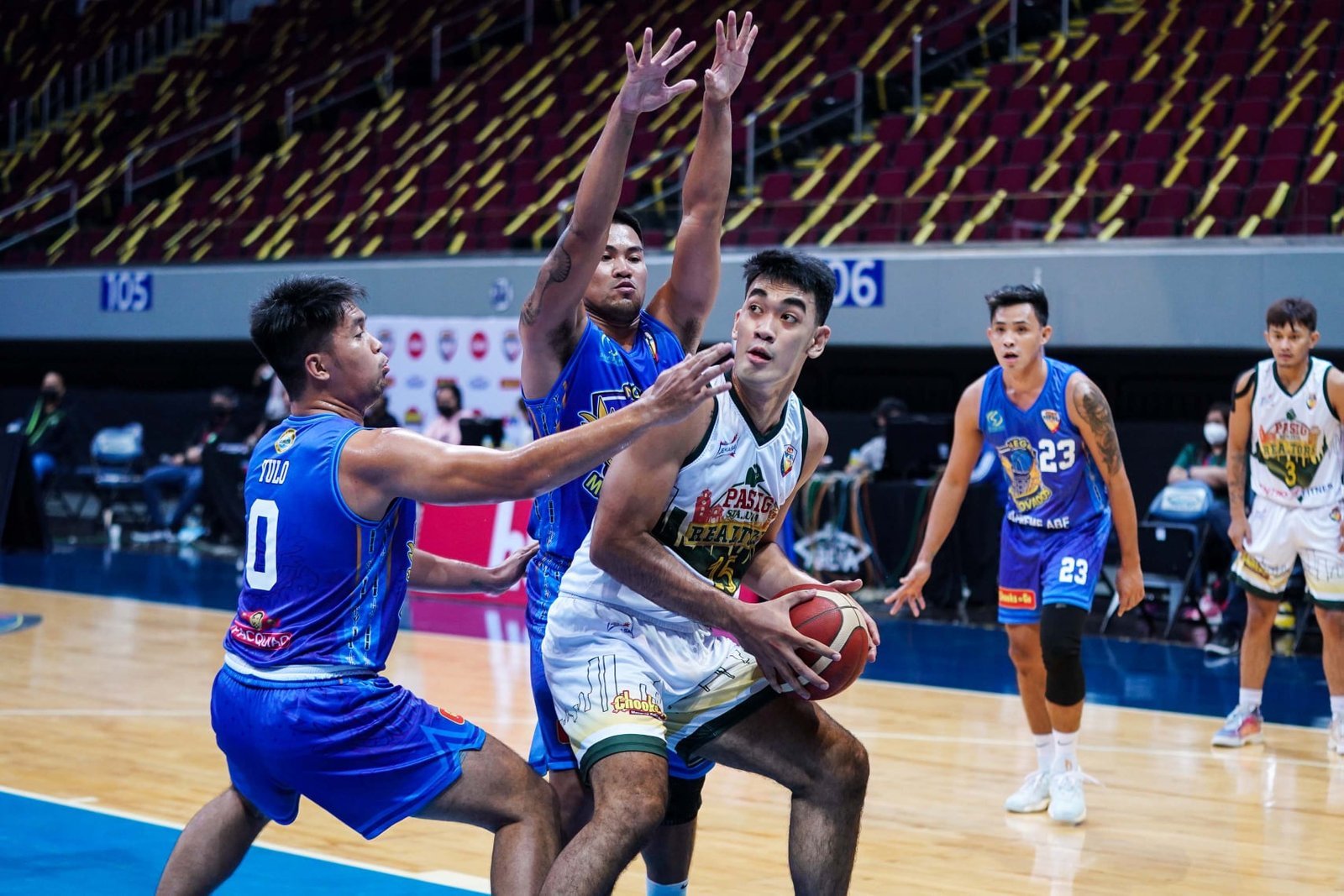 The moment worried Pasig head coach Bong Dela Cruz, as the squad was in the middle of an intense back-and-forth battle against the Lakan Cup runners-up.

In addition, Arana has been the defensive anchor of the squad throughout the Chooks-to-Go MPBL Invitational powered by TM.

Arana would be subbed out right after with San Juan up, 10-8 at the 4:24 mark of the opening period, leaving the Realtors a cloud of uncertainty for a while.

Fortunately, Arana would return in the second quarter as his right ankle sprain wasn’t too sever.

It allowed the Realtors to go toe-to-toe against one of the touted heavyweights of the competition, in a game which saw eight lead changes and 10 ties and where the biggest lead of either side was only five points.

The Realtors would eventually knock the Knights out of the playoffs, 70-66 and Arana’s presence couldn’t be better underscored as he finished with a key double-double of 11 points and 11 boards, to go along with four blocked shots. 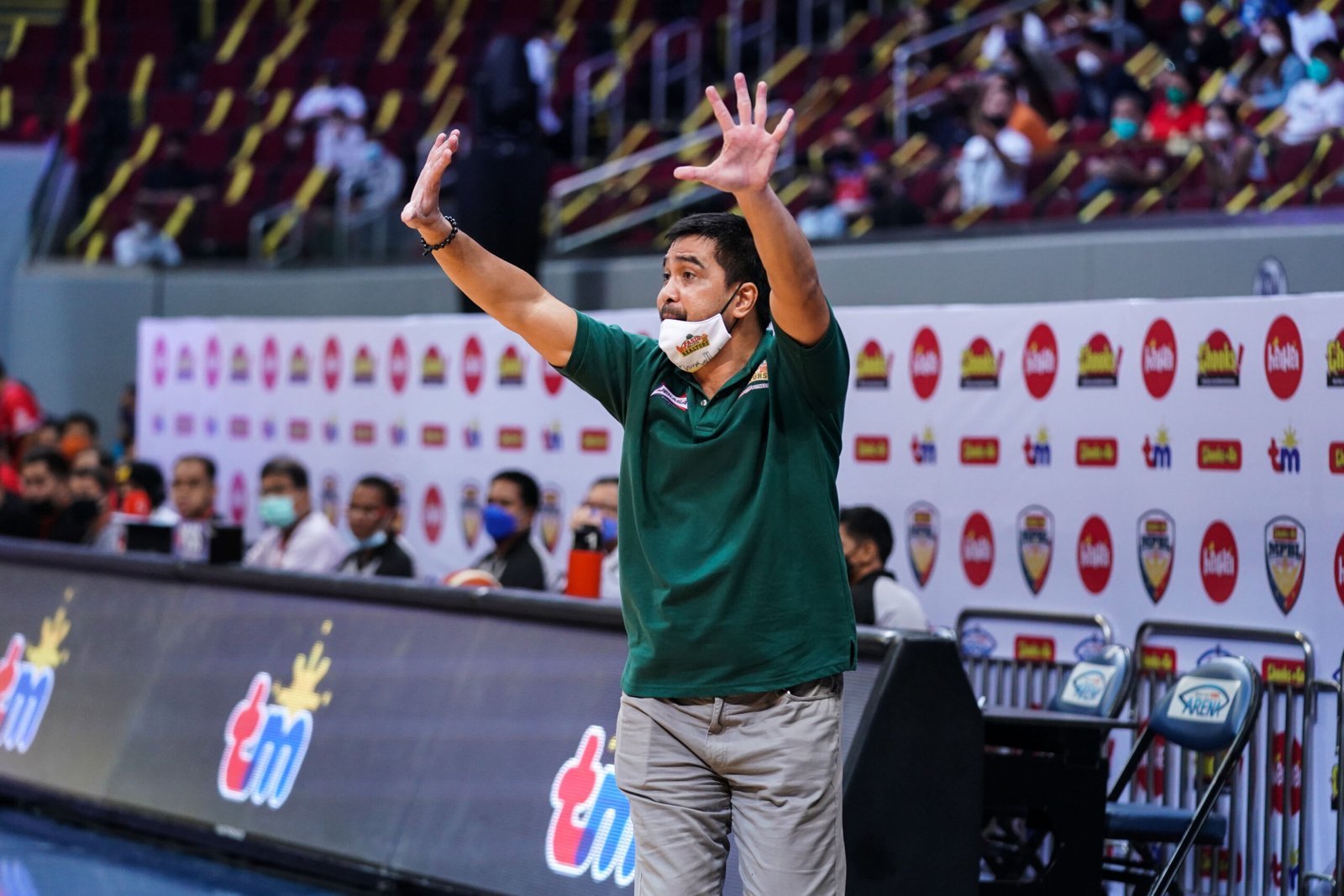 He also helped his team limit the Knights to only 12 fourth quarter points as they eventually took home the victory.

Interestingly, it was Dela Cruz who discovered the serviceable big man from Bicol when he was still a 15-year-old standout starring in the Palarong Pambansa.

This was what led to Arana’s stint with the UST Growling Tigers when Dela Cruz was still handling the UAAP team.

Quite fittingly, it was also Arana who delivered for Dela Cruz, as the mentor saw his prized recruit flourish right before his very eyes.