Before Negros Muscovados star guard Jafet Claridad exited the Mall of Asia Arena on Monday one last time, he made sure to take a photo with the Chooks-to-Go in-arena setup as his backdrop.

The Muscovados had just concluded their stint in the Chooks-to-Go MPBL Invitational powered by TM on December 19, finishing with a 0-5 record in Group A, and were scheduled to take a 1 a.m. flight back to Negros Occidental via Bacolod City in a few hours. 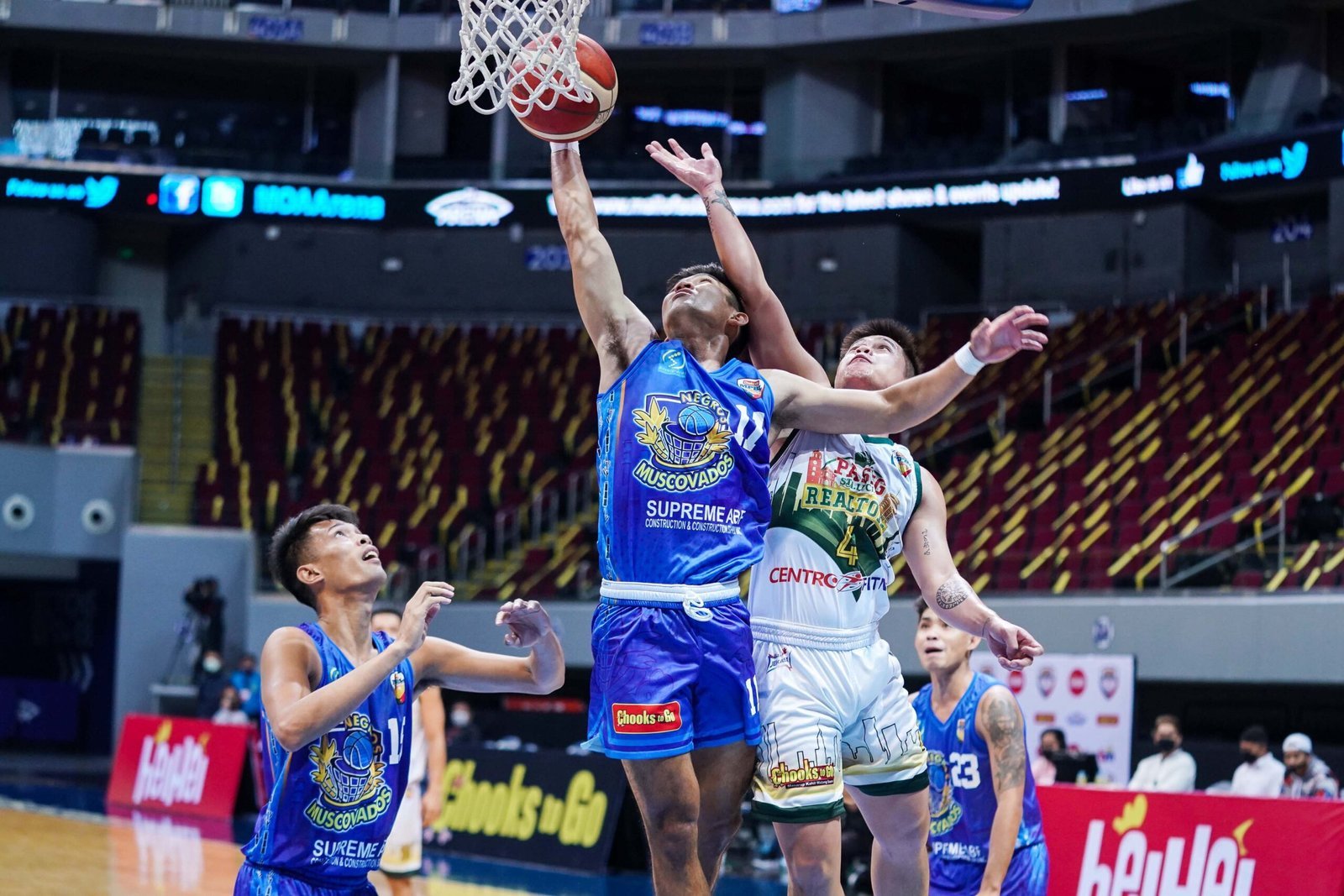 Playing in an elite level league as organized as the on-going tournament is such a privilege for the squad made up of all-Negrense homegrowns, that even the little things like being able to play in a state-of-the-art venue and having games streamed online are already monumental.

Even before tip-off of their final affair, Negros did not appear tense; they were just enjoying the warmup rounds and savoring the moment.

For the 26-year-old guard out of the University of Negros Occidental-Recoletos, being able to play in the professional and mainstream stage is a moment he and the entire club will cherish forever.

Interestingly, the newest MPBL team’s preparations for the Invitational started as early as April this year.

The team was composed mainly of locals from Negros island schools who play in local leagues like the Unigames, National Collegiate Championship regional qualifiers, and Panalay basketball which usually holds tours around the Visayas.

Due to the third wave of COVID-19 infections during that time, the Philippines was forced to impose lockdowns again in hotspots, including Metro Manila — and the Muscovados had to stop training for a month.

Finally, when the MPBL finally restarted with the FIBA-style tournament, Negros returned to work, keeping its roster intact before flying to Metro Manila.

Throughout their preparations, Muscovados head coach Rolando Aledron Jr. — also the UNOR tactician — had simple and modest expectations: compete with the best basketball players in the country while taking valuable experience for the mostly young players. 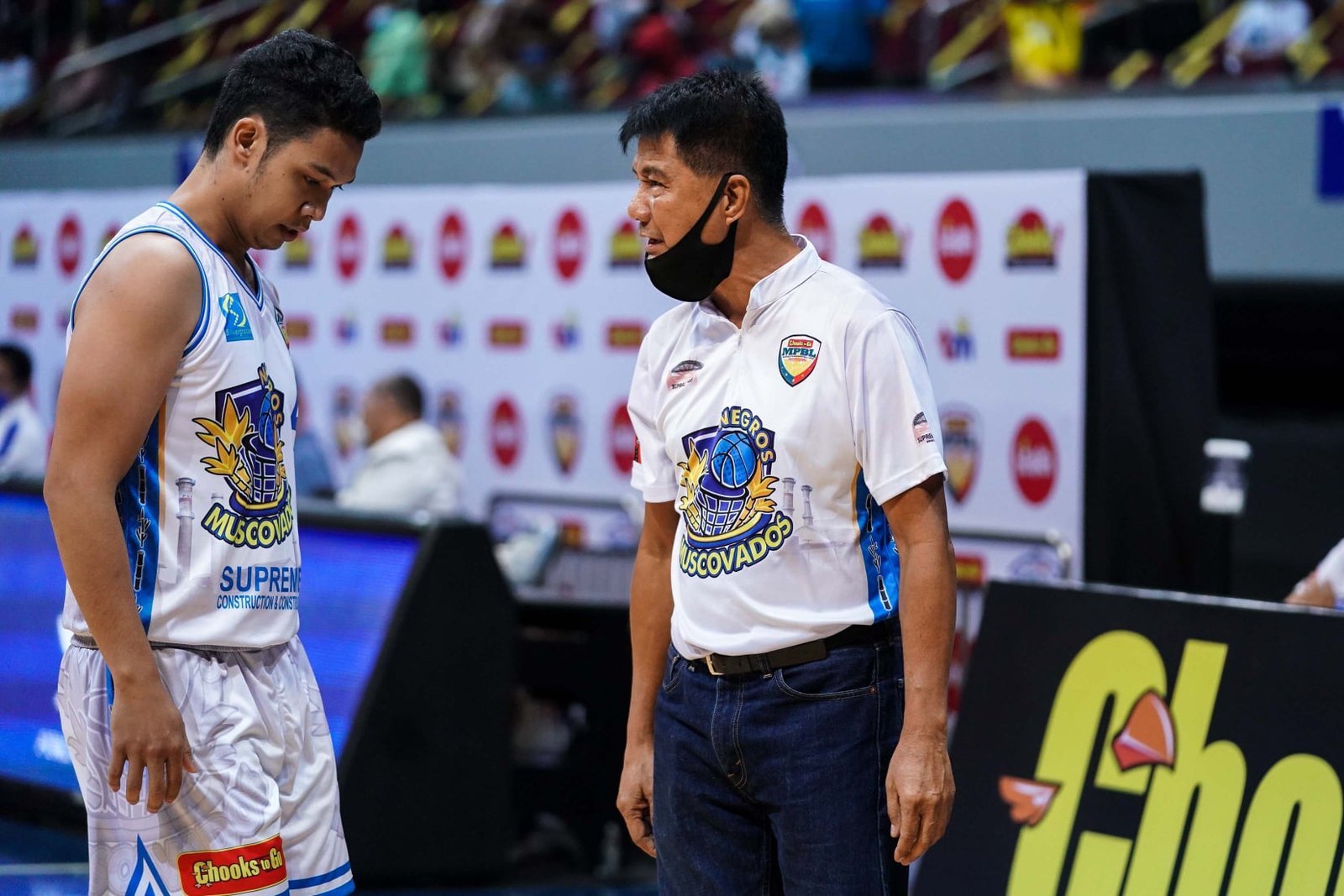 “Being the new team in the MPBL, we’re very happy with our performance. We had so many experiences na nakuha dito,” he said.

And Negros arguably exceeded their own goals. Out of their five group stage matches, the Muscovados lost three by only one point — 80-79 to the Caloocan Excellence, 87-86 to the Bacoor Strikers, and 68-67 to the All-Star Bacolod Ballers.

Two of those losses were even heartbreaking, as game-winners were sank by Pao Javillonar (Caloocan) and Jess Quilatan (Bacoor), both put-backs off teammates’ misses.

But even if the Muscovados weren’t able to register a game into their win column, realizations from those competitive matches will be vital when they get back to the drawing board in preparation for the preseason tournament tentatively set next February 2022.

For his part, Claridad had a productive campaign. The volume three-point shooter averaged 12.2 PPG (8.4 attempts from three/game), 4.4 RPG, 1.6 APG, and a league second-best 3.2 SPG. He shot a respectable 33.3 percent from deep.

As he and his teammates head home, they will do so with heads held high, knowing they’ve represented their home province well and have proven themselves in the big stage.