As Val City MJas Zenith concluded its campaign at the Chooks-to-Go MPBL Invitational powered by TM, it’s safe to say that veterans like Patrick Cabahug and Dave Moralde, and key player Kevin Villafranca have all proven their worth in the pro league as they’ll all likely continue with their basketball careers.

But for other under-the-radar players like Robbi Darang and Johnnel Bauzon, the magnitude of playing in the MPBL for the first time and being the opportunity to shine is a crucial first step for the fulfillment of big hoop dreams. 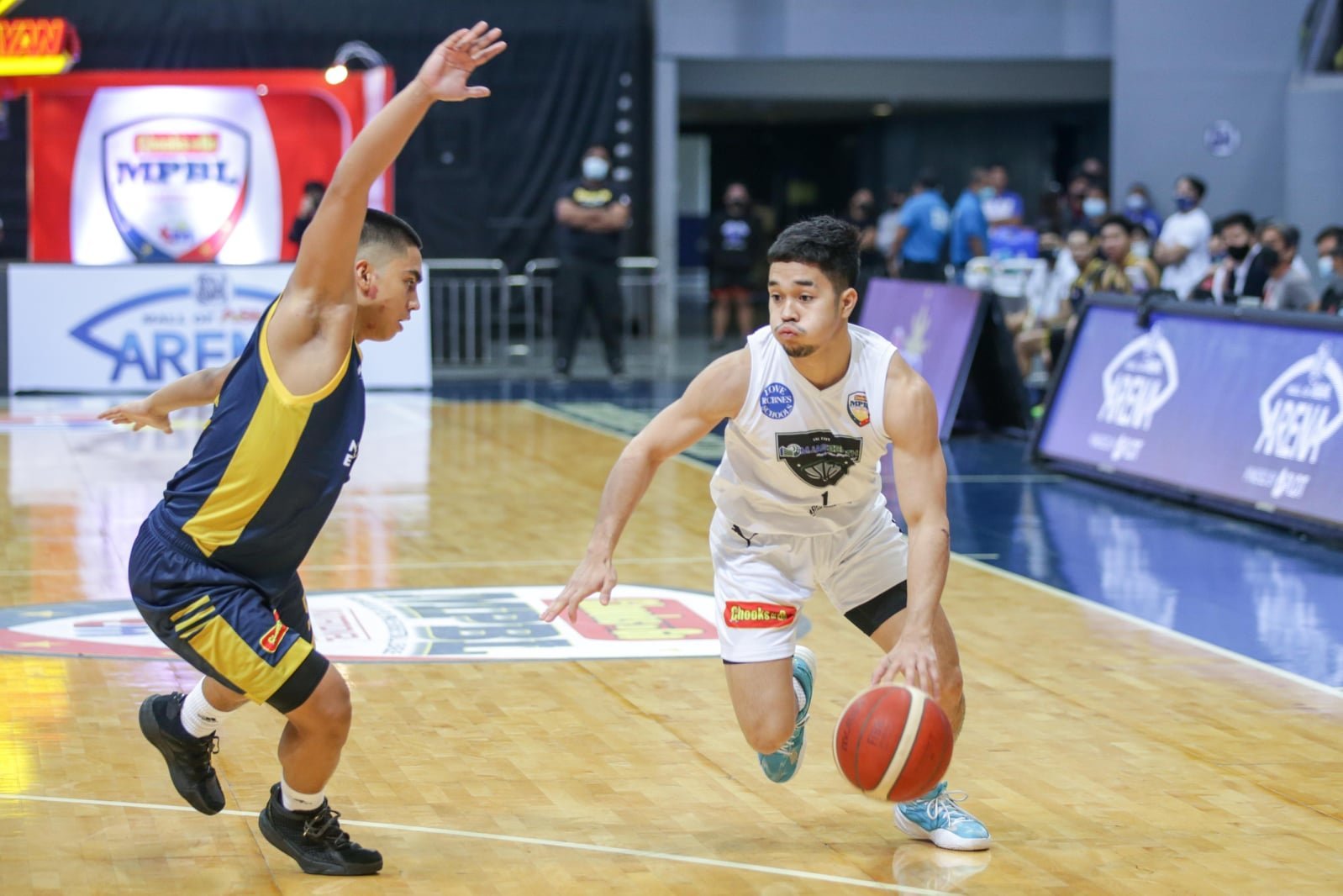 Both from the successful Diliman College basketball program under coach Rensy Bajar, the duo made the most out of their maiden appearances in the league, seeking relevance as they have lots to prove for themselves.

It is not to say that both athletes entered the MPBL totally lacking prior post-collegiate experience; before they were signed by Val City, both saw stints in the Metro League while the 6-foot-4 Bauzon also played in CBA Pilipinas to hone his craft.

They were also UCBL champions back in 2018 so playing at the highest level isn’t something totally new.

As a backup point guard for Valenzuela, the shifty 23-year-old playmaker averaged 6.5 PPG on a 58.8 percent clip from the field, to go along with 3.3 RPG and an assist per game while logging 15.3 minutes per outing.

In his last game, Darang scored 12 points and grabbed six rebounds in a 77-73 conquest of the Sarangani Marlins to help guide MJas Zenith to a graceful exit.

One of the most valuable lessons the 5-foot-9 guard has absorbed from Bajar is to trust teammates, especially as they have more experience in the pro ranks.

Darang was seldom used when he suited up for Medical Depot in the inaugural Filbasket tournament last month, so the chance to shine in the MPBL couldn’t have come at a better time. 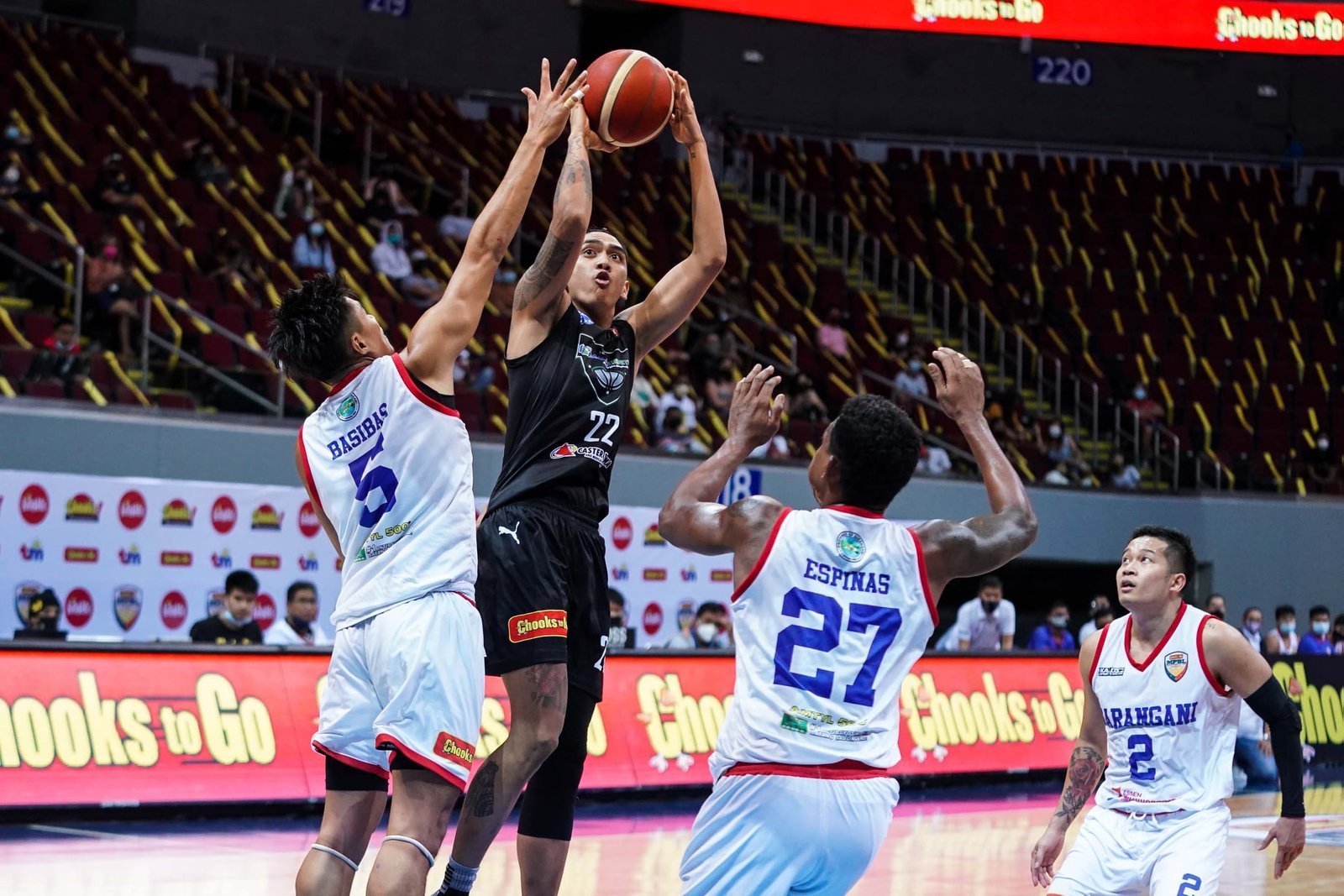 Just like Darang, Bauzon’s baptism of fire in the pros came with the constant banging of bodies against more grizzled veterans in their group like Gabby Espinas, Gwyne Capacio, Larry Rodriguez, and more.

It’s a challenge the 24-year-old forward has gamely accepted now that’s he’s in the pros.

And while not a lot is expected of the Pangasinan native, Bauzon has managed to log more than 15 minutes a game, and has even started in one match as he normed 2.5 PPG and 2.8 RPG in the short tournament.

And like his long-time teammate, Bauzon also carries with him the mantra to not back down nor get intimidated against the more established or well-known stars in the league.

When the MPBL returns with the preseason tournament in February as a prelude for the league’s planned June 2022 regular season, the two youngsters look to be back, knowing that they now have with them important lessons and pro game experience as they continue to work on their respective careers.