Behind great sports moments are protagonists that made them special and unforgettable.

On Sunday, December 19, the Bacoor City Strikers exited the Chooks-to-Go MPBL Invitational powered by TM on a high, scoring a pulsating 87-86 win over the Negros Muscovados in Pool A action.

Jess Quilatan, who tallied 18 points, starred for the Cavite squad as sank the game-winning shot with 2.1 seconds left: an off-balanced shot after a loose ball scramble. 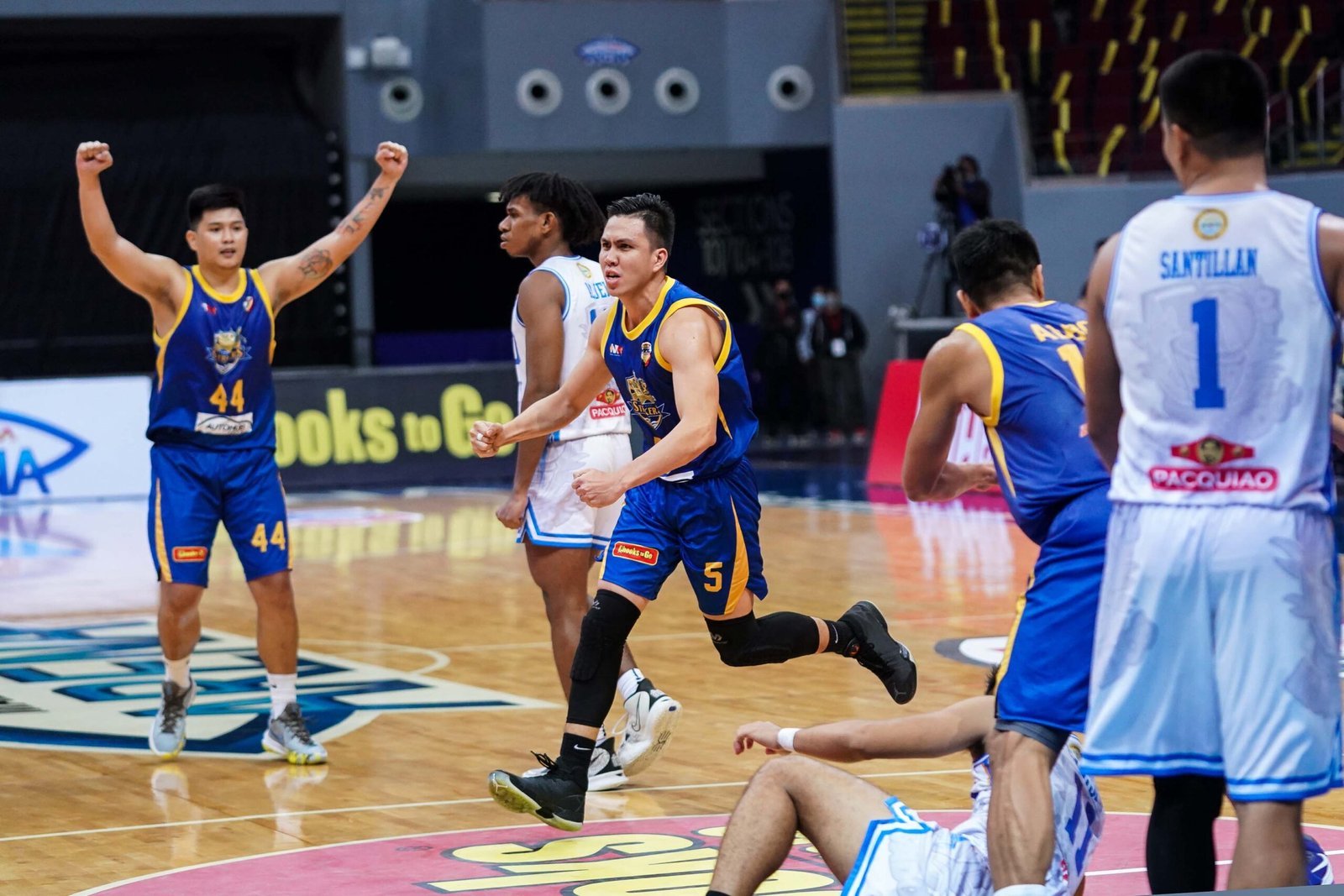 The play was originally designed for veteran forward Richard Albo, but upon his pivot, the ball was swiped which led to the eventual battle for the loose ball.

Prior to his game-winning moment, Quilatan surrendered a go-ahead basket to Jonathan Gantalao with 10 seconds left, which at that time pushed Negros ahead, 86-85.

The former Paranaque Ace in the NBL Pilipinas finished with a productive line of 18 points, six rebounds, four assists, and three steals, spoiling a big performance from Gantalao himself, who had 26 points, five assists, and shot 12-of-20 from the field.

For the product of the Philippine Merchant Marine School (PMMS), the MPBL provides an opportunity to showcase his talents in a grander stage, and he just seized the moment.

Bacoor head coach Aldrin Morante, also Quilatan’s head tactician back in college for the Mariners, is aware of how competitive the city seeks to be in the MPBL stage.

And to think that the Bacoor roster that competed in the invitational was only formed abruptly after the team management decided to participate in the tournament, Quilatan definitely made a bold statement in his last game that will be remembered in the weeks to come.

It can be recalled that the planned MPBL restart generated interested from about eight to 10 teams initially, before the competition reached 22 squads.

While there is no immediate plan yet as to whether the squad will continue to participate in the longer regular season slated tentatively for June 2022, players like Quilatan are showing they can compete with the best players in Philippine basketball — while trying to secure slots in future tournaments.