With an 87-79 win over the EMKAI Rizal Xentro Mall Golden Coolers on Thursday, the Bulacan Kuyas just kept their playoff hopes in the Chooks-to-Go MPBL Invitational powered by TM alive.

The star of the Kuyas in their first victory of the two-week tournament was none other than scoring guard James Martinez, who tallied 23 points, six rebounds, and three assists. 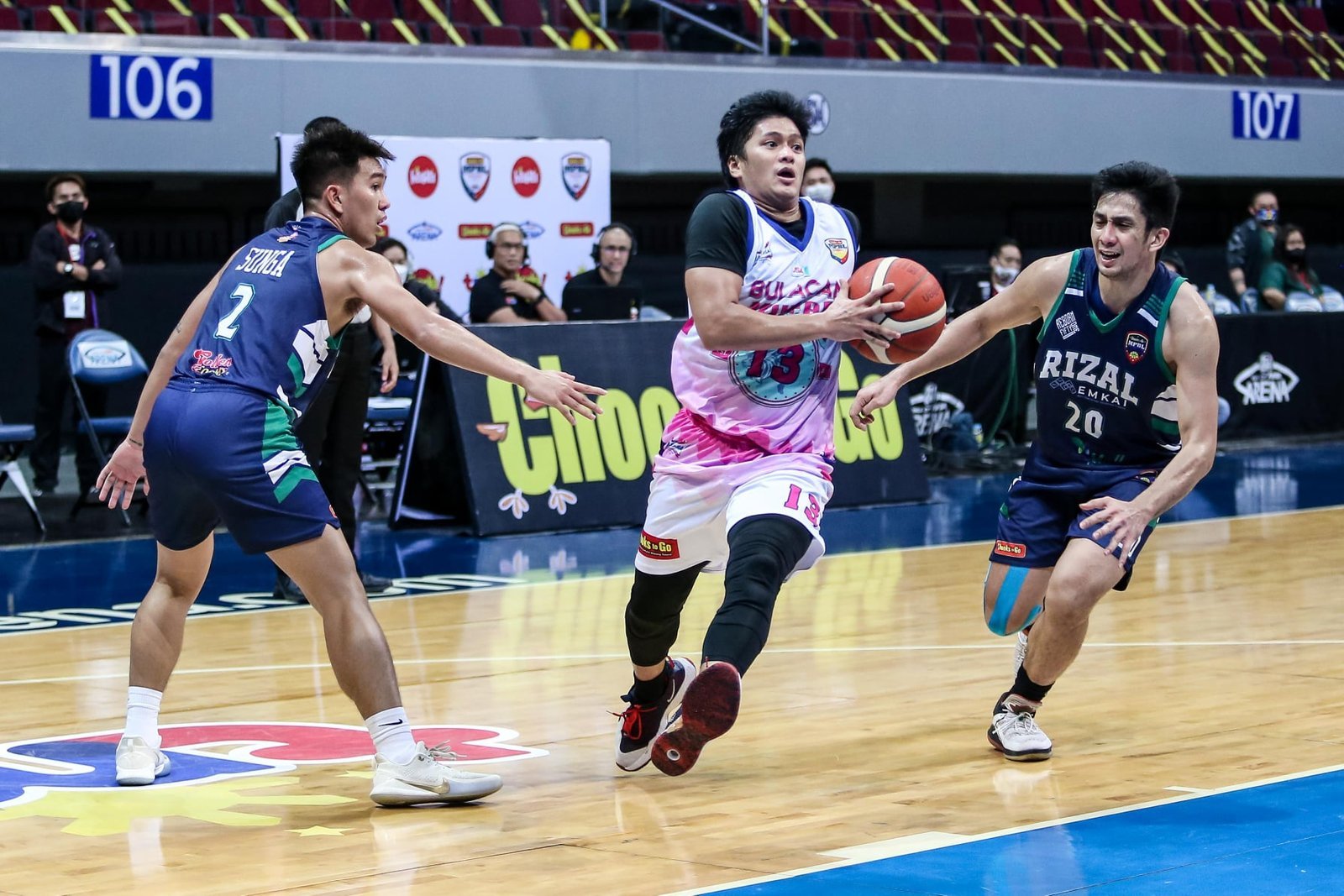 The win improved Bulacan’s card in Group D to 1-2, with the quarterfinals still a possibility as the squad has two remaining games.

And if it wasn’t for the late addition of the former UE Red Warrior, the Kuyas probably would have been in deep trouble. As it turns out, Martinez was not even part of the Kuyas’ initial plans for the tournament.

But when Tey-Tey Teodoro went down with a pulled hamstring injury in practice, a call made to Martinez — who was still in the thick of competition at the VisMin Super Cup in Pagadian City — secured a deal for him to suit up for Bulacan to help turn their fortunes around.

As mentioned in previous interviews, Martinez has been on a personal grind, suiting up for multiple clubs across multiple leagues in the last two months.

At first, Martinez was hesitant to take the offer, even apologetic because he’d eat up playing time originally dedicated to the Kuyas’ other regular rotation players.

But at the same time, the 6-foot combo guard treats opportunities to continue playing at a high level as something not to be taken for granted, especially after the pandemic situation made it difficult for athletes across all sports for almost two years. 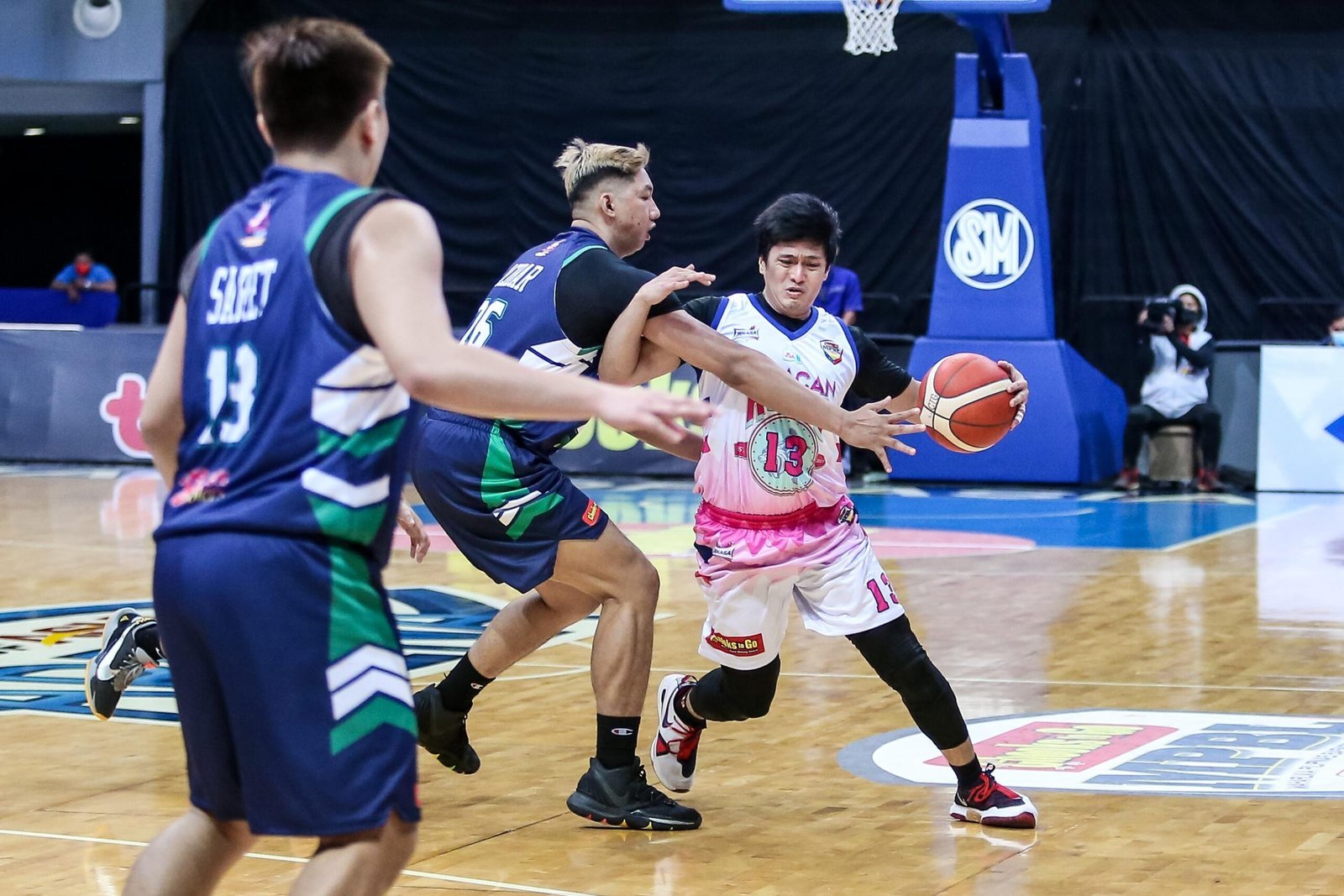 Owing to simultaneous leagues and an ever-competitive market, the Kuyas also lost most of its key players to other squads who have signed slightly more long-term deals.

This made Martinez’s signing a much-needed boost; at the same time, Rivera also noted that the Invitational tournament also serves as a good opportunity for the current roster to prove their worth for the management to retain them for the regular season next year.

“From the start, what I preach is this invitational is to show ano ‘yung worth nila. Kasi after this, tinitingnan rin namin sino ang ire-retain namin,” Rivera said. “Ito ‘yung stage to show anong worth kayo.”

And as far as Martinez is concerned, it definitely looks like he has delivered on why he was brought to Bulacan in the first place.