Overshadowed by the GenSan Warriors’ lowly 0-3 record in the on-going Chooks-to-Go MPBL Invitational powered by TM is the fact that Gerald Anderson is emerging as a reliable go-to guy in the tournament so far.

The celebrity baller just put up 30 points which included six triples in a two-game span within 24 hours, albeit both coming in losing efforts for his squad. 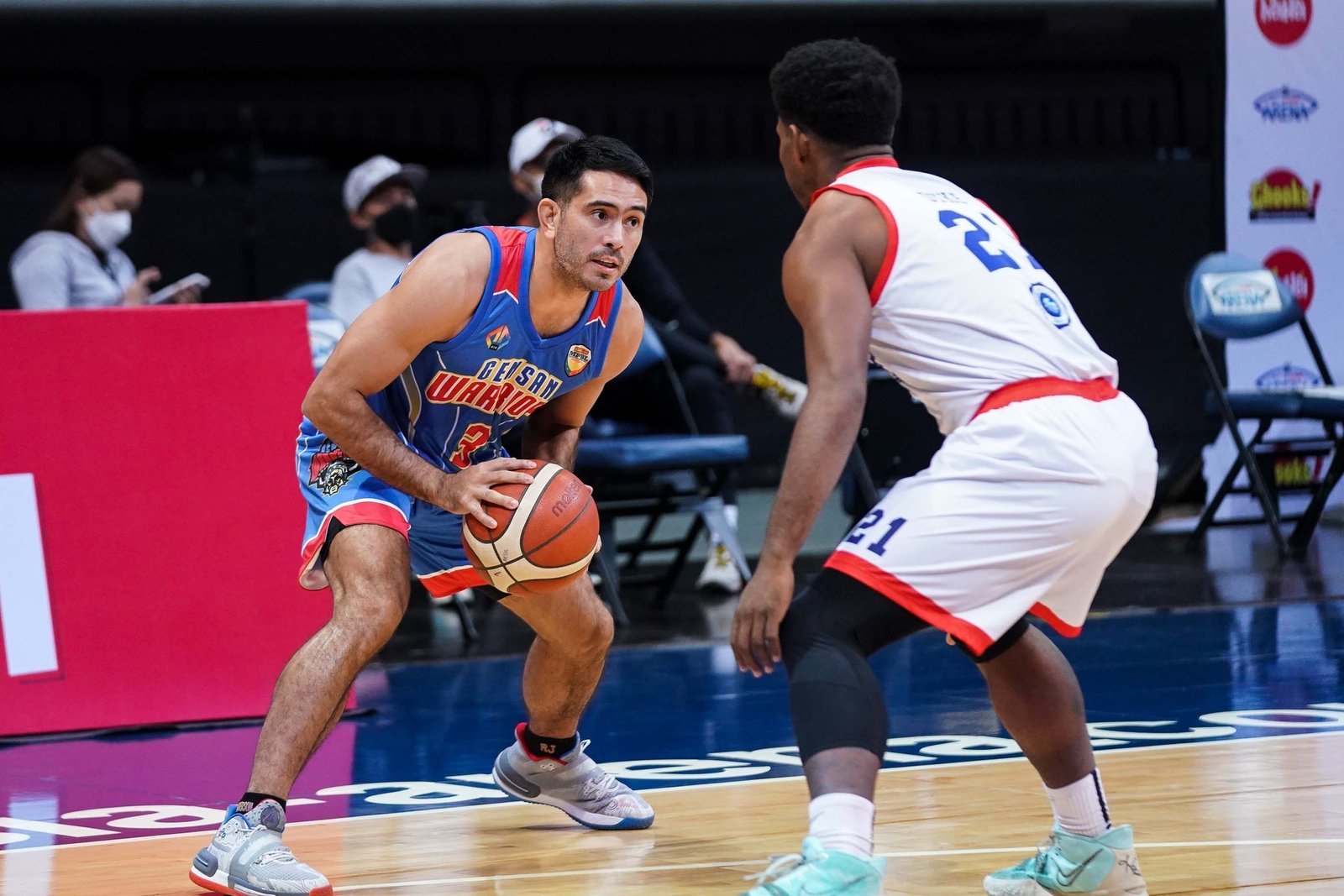 It’s amusing to find out from the 32-year-old actor himself that in his first season in the MPBL, it was actually him getting “star-struck” sharing the floor with more established pro basketball players rather than the other way around.

Never a team’s token guy to begin with, Anderson always dedicated time to honing his craft in the basketball industry.

A testament to that was his respectable second stint with the Imus Bandera squad during the Lakan Season where he was a regular starter who’d put up double-digit scoring each game and impacted the game with his on-ball defense and hustle.

And with the MPBL turning pro, Anderson knew it was a the perfect chance to solidify his name as a legitimate basketball player — and he did that in his first three games in the invitational, averaging 10.7 PPG as part of the Warriors’ regular rotation.

Noticeably, Anderson has added even more aspects to his game, like his driving and finishing which were not that present in the previous seasons. 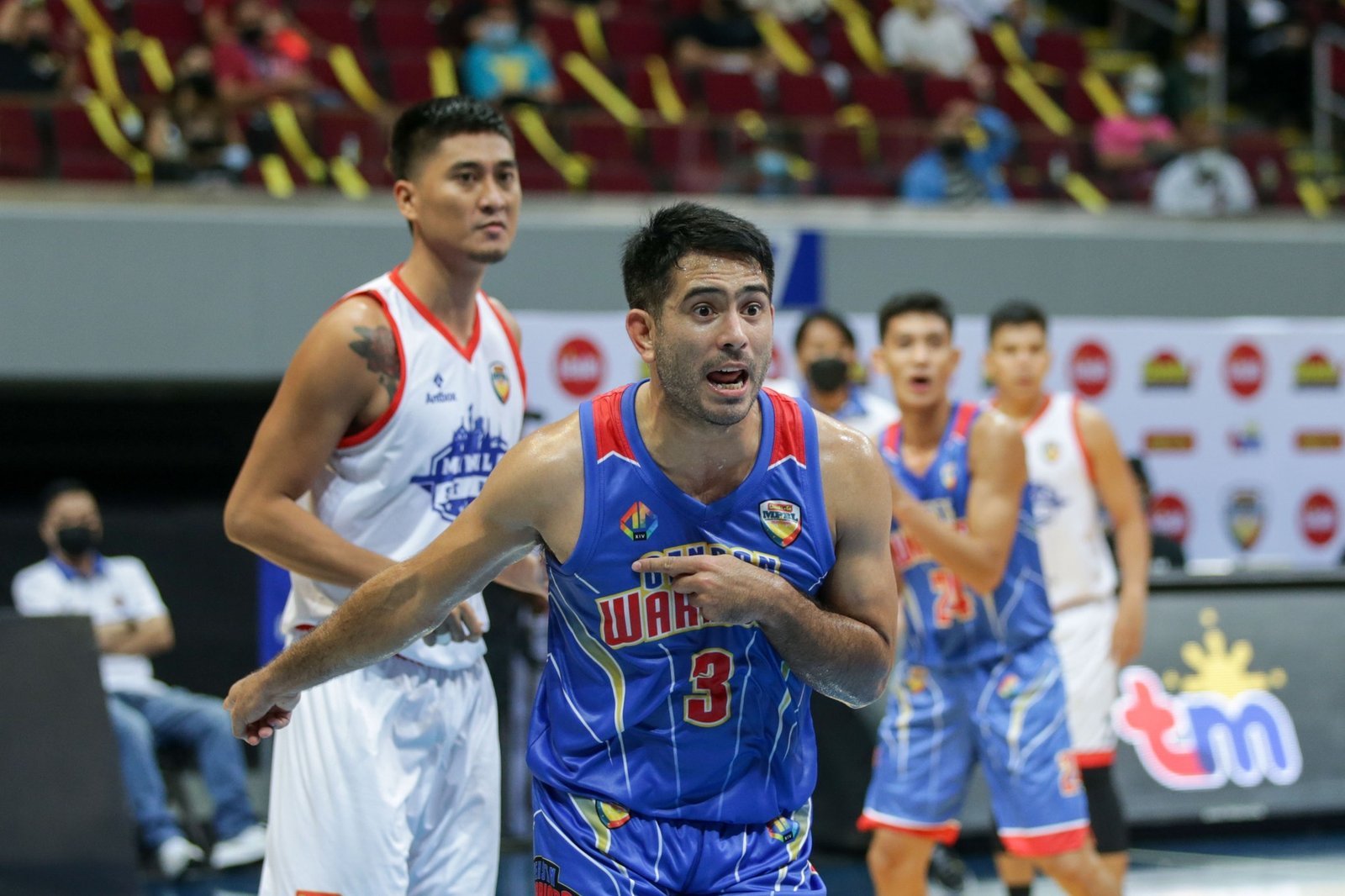 The 5-foot-11 combo guard said he worked tremendously in spite of the pandemic situation to stay in tip-top shape while also balancing it with his rigorous schedule and workload in the acting side of things.

In the tournament, Anderson has also been locked in, assuming a leadership role in a squad that also includes the likes of Pamboy Raymundo and Ronjay Buenafe.

Anderson is already looking forward to the planned 2022 MPBL regular season to further establish his basketball career, which is fitting, because he’s proven that it’s where he belongs.