When it comes to scoring, there is no question a hotshot like Carlo Lastimosa will always part of the conversation — whatever the level of basketball.

But in his Chooks-to-Go MPBL Invitational powered by TM debut on Wednesday, December 15, he did a lot more than just carrying the offensive load. 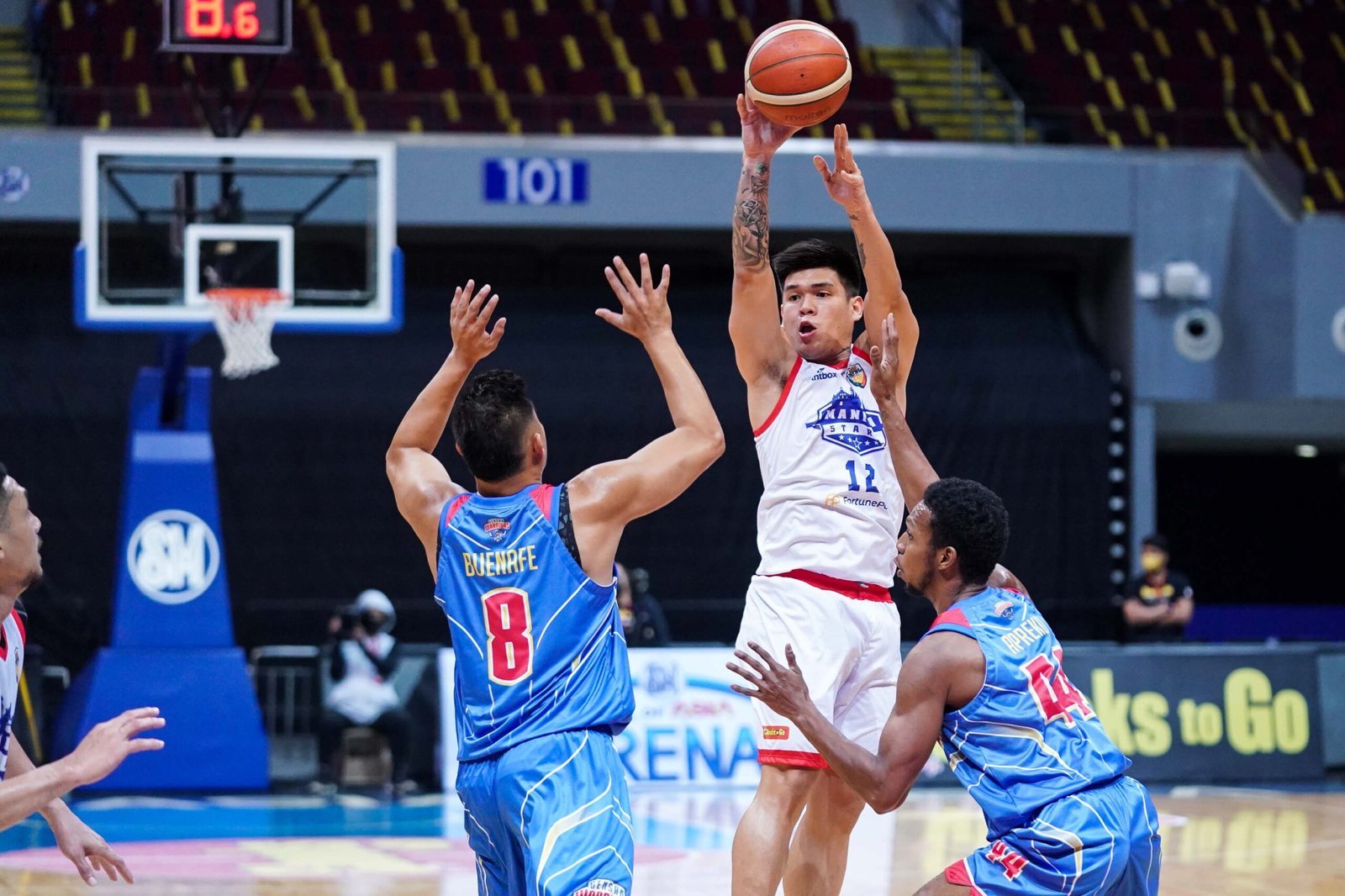 The former St. Benilde Blazer finished with an all-around stat line of 14 points, two rebounds, four assists and a steal in under 23 minutes of play to help the Manila Stars upend the GenSan Warriors, 75-65.

More importantly, he was a team-high plus-18, steadying the ship right when the Gerald Anderson-led Warriors were making a comeback attempt towards the latter parts of the match.

Later after the game, Stars head coach Cholo Villanueva highlighted the importance of having someone like Lastimosa in the squad, not only for his scoring, but also his leadership.

The former PBA draftee who saw stints with the Barako Bull, NLEX, Kia, and Blackwater franchises opened up as well about his bigger role for the club composed primarily of ex-UAAP and NCAA mainstays, where the main focus is his leadership. 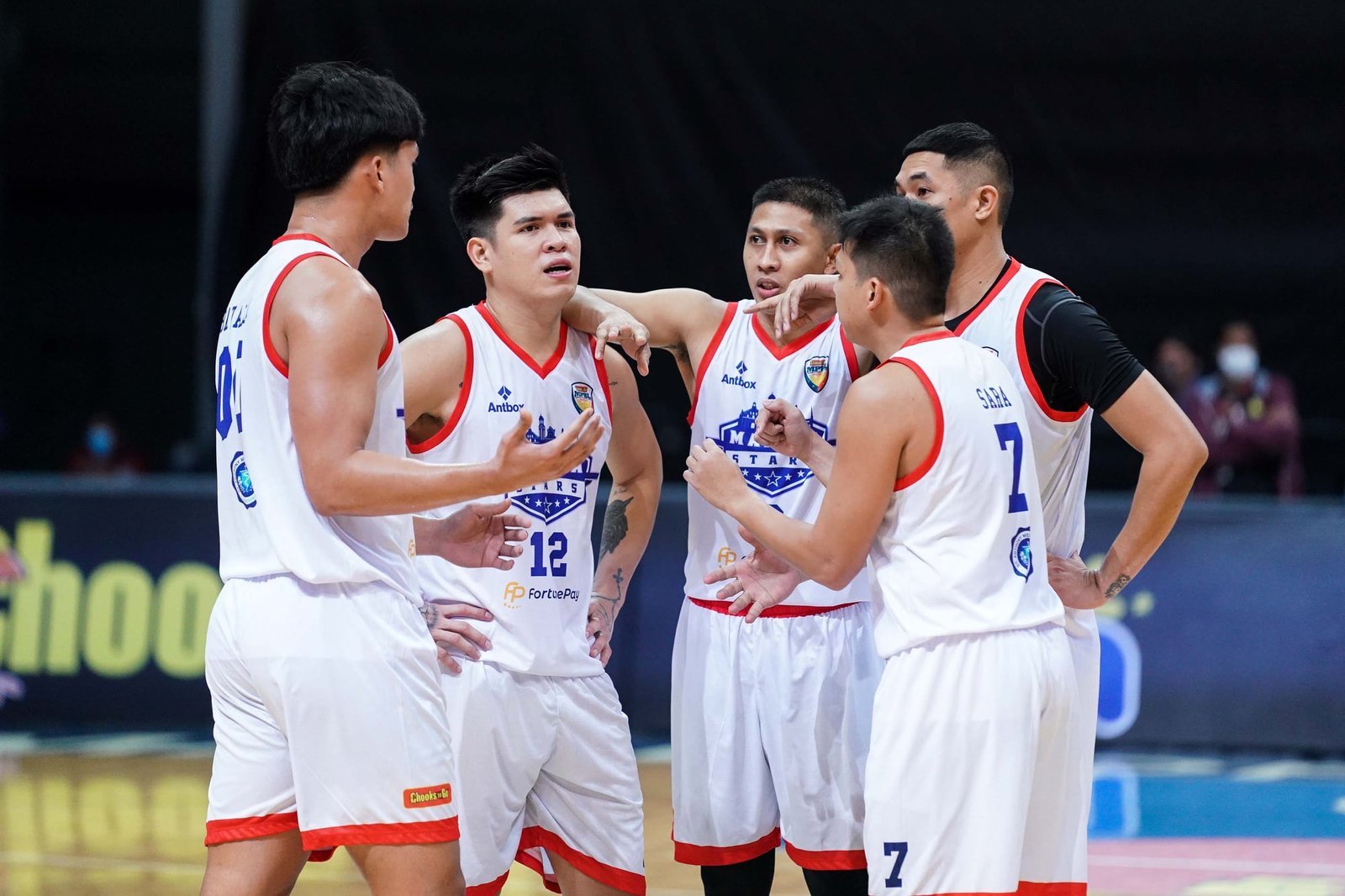 Sara is also wary of the competition format for the on-going tournament. At 2-1, he knows the Stars couldn’t afford any more setbacks, and they have taken the initiative as the capital city squad’s more veteran players.

“Bawal maging complacent kasi it’s a short league. Dapat, kung puwede idiin, didiin kami para lahat makalaro at magkakumpiyansa for the future games,” he said. “Kailangan talaga namin magprepare dahil we are at 2-1 and we can’t afford to lose our other games.”

And from what Villanueva saw in his leader’s much-delayed debut, it is an encouraging sign for the Stars not only in the present tournament but also in future conferences to come.

“It’s not like the Carlo Lastimosa before where he is just scoring and scoring. When it’s time to facilitate, he knows how to facilitate down. When it’s time to take over, he’s trying to score and bring more energy to the team,” Villanueva closed. “Carlo does a lot for us. Wherever he goes, he makes the right plays and he starts taking over the game with those plays.”