In sports, it takes just one quick moment to ruin a player or team’s reputation, but even a lot more time to rebuild it.

This was something that new Sarangani Marlins head coach John Kallos made clear from the start of his tenure with the squad, ahead of their Chooks-to-Go MPBL Invitational powered by TM stint. 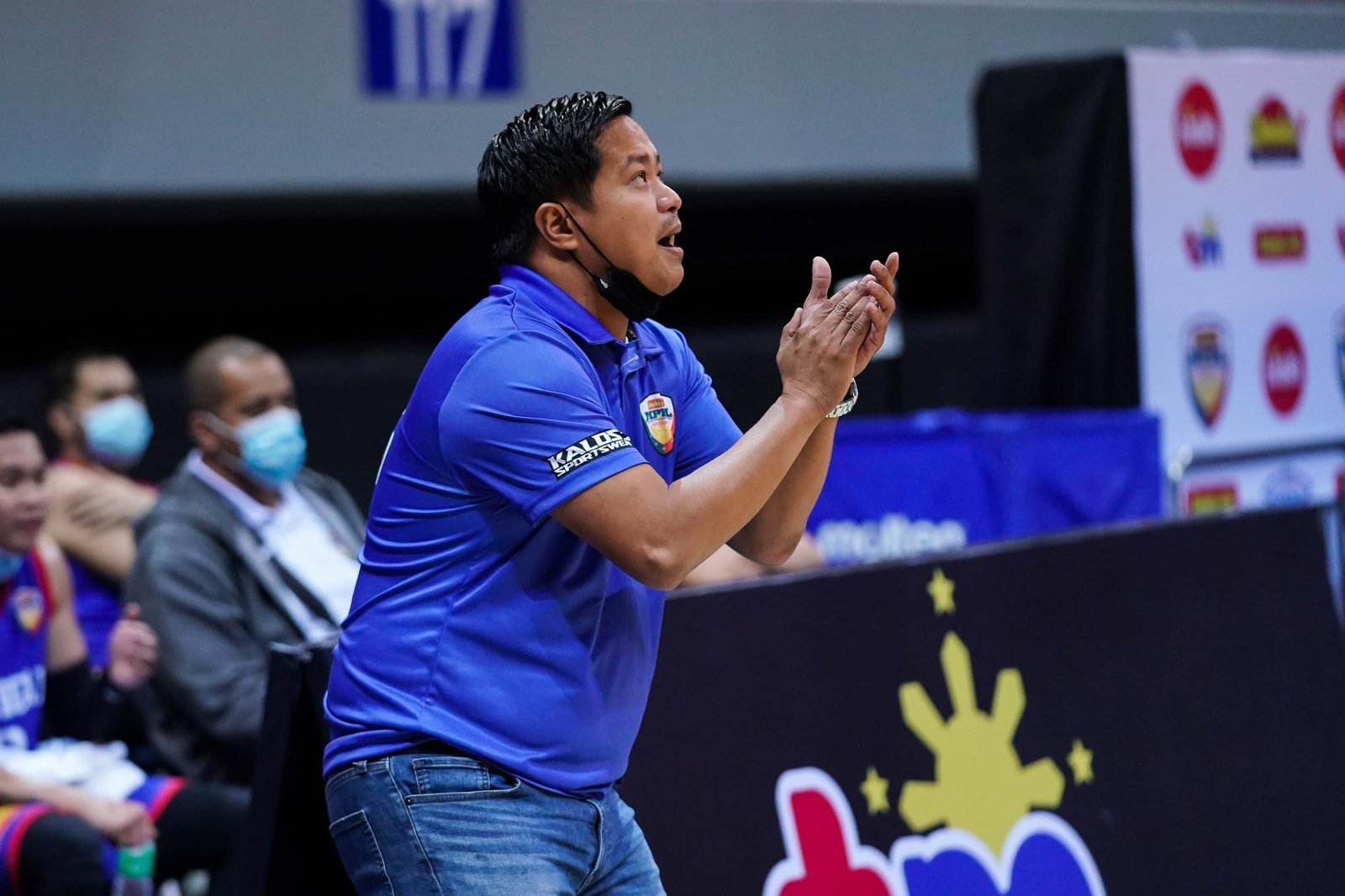 “Inspiration ko kasi noong kinuha ako dito sa Sarangani is, the worst ‘yung nangyari sa team ko last season. As I promised my bosses and my players, this will be a competitive team. This will fight until the last buzzer,” Kallos said.

Of course, the then SOCCSKSARGEN Marlins was involved in one of the biggest Philippine sports controversies in recent memory during the 2019 MPBL Lakan Season.

No less than the league headed by Commissioner Kenneth Duremdes filed criminal complaints against 10 players and other figures for multiple counts of betting, game-fixing, and points shaving.

The Marlins finished with a league-worst 1-29 record in that season — a chapter that the Marlins franchise want to close and let go of.

And Kallos is making sure rebuilding the reputation of the club as a team that plays fair and does not involve itself in such illegal acts is a top priority.

Among the new players for the Marlins are long-time PBA veteran Gabby Espinas, who hopes to bring both his leadership and consummate professionalism to the younger guys on the roster. 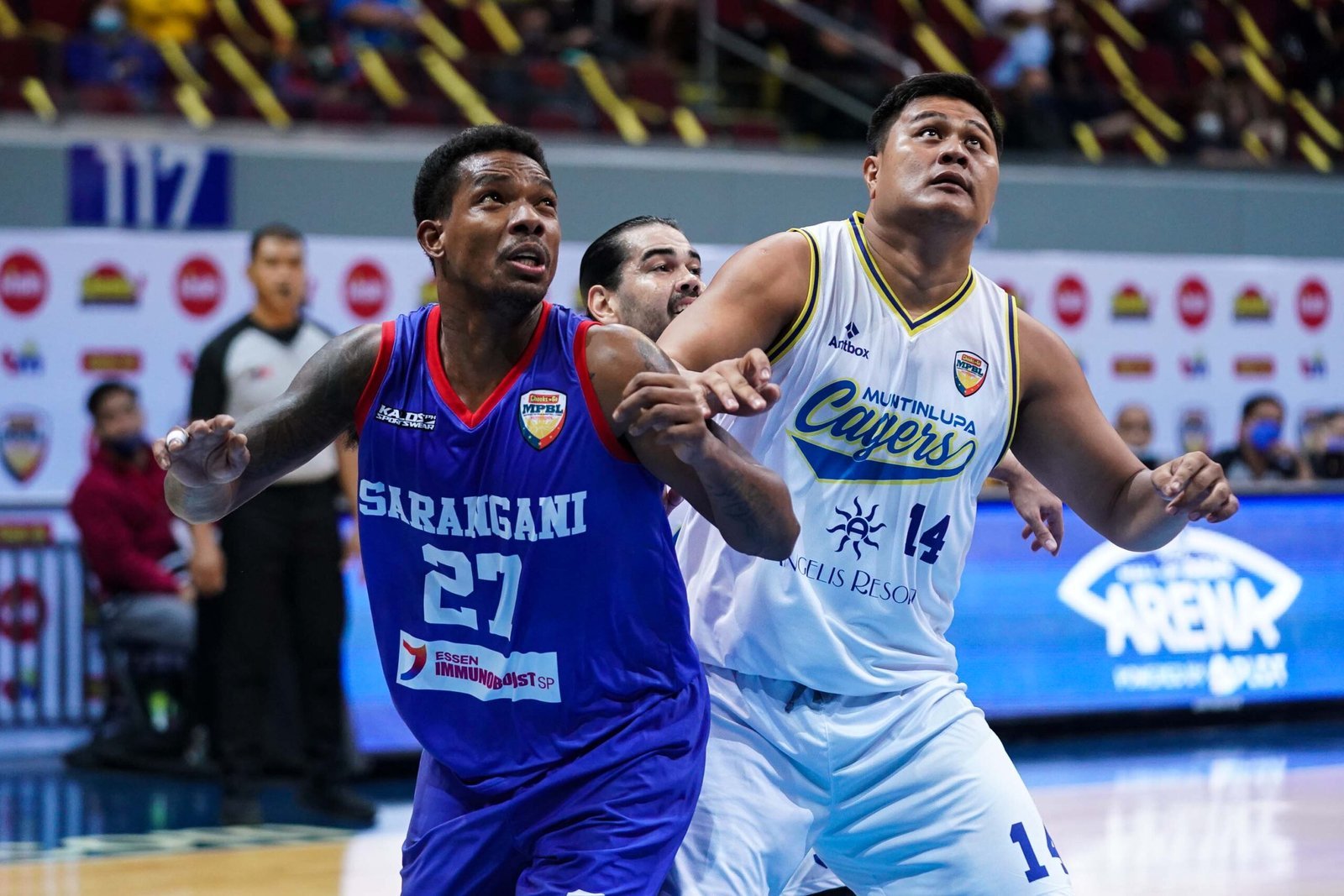 And in just three games, the Marlins are liking what they are seeing in the invitational tournament. The team tallied its first victory on Wednesday, December 15 to the tune of a 75-66 beating of the Muntinlupa Cagers.

The 6-foot-5 bruiser himself has already committed to the squad for the much longer full-blown regular season next year, citing his love for the game.

With the core of the lineup comprising pretty much the roster for the regular season next year, it is clear Espinas, Kallos, and the entire Sarangani team are adamant when it comes to not just the overhaul of the roster —  but also making sure what happened before will not happen again.