To say James Martinez is a busy player at the moment is a tremendous understatement.

The scoring guard had just made his Chooks-to-Go MPBL Invitational powered by TM debut for the Bulacan Kuyas on Tuesday, December 14, contributing 15 points in a losing effort. 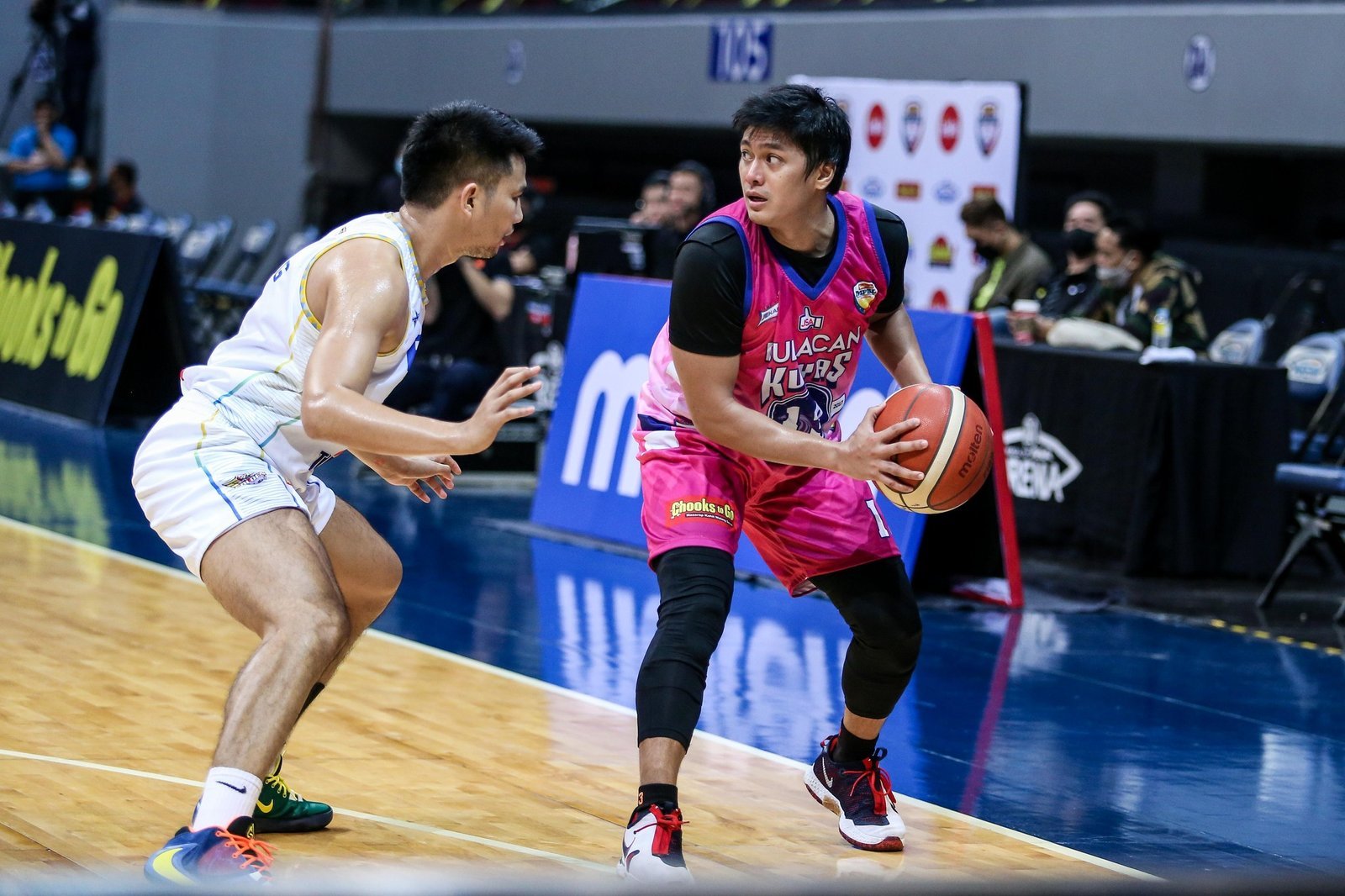 He even missed the all-star game of that tournament, as he had to report to the Kuyas for the FIBA-style invitational tournament.

And prior to his Roxas City duty, the former UE Red Warrior also saw action for the Nueva Ecija Rice Vanguards last November for the inaugural Filbasket tournament — wherein he missed three games as the Filbasket and VisMin Super Cup overlapped.

The 34-year-old guard shared how he had to undergo some difficulties during the COVID-19 health crisis last year in an effort to get back in shape, including going on a keto diet while utilizing a personal gym.

Given that the pandemic situation led to uncertainty in the local basketball and sports scene in general, Martinez feels thankful to still be in demand as pro leagues continue to make their return.

Not even done with his tenure with the Kuyas, Martinez will be even busier in the days to come. He is scheduled to fly to the United States as his wife, Jae Angeles, will soon be due to give birth to their first child. 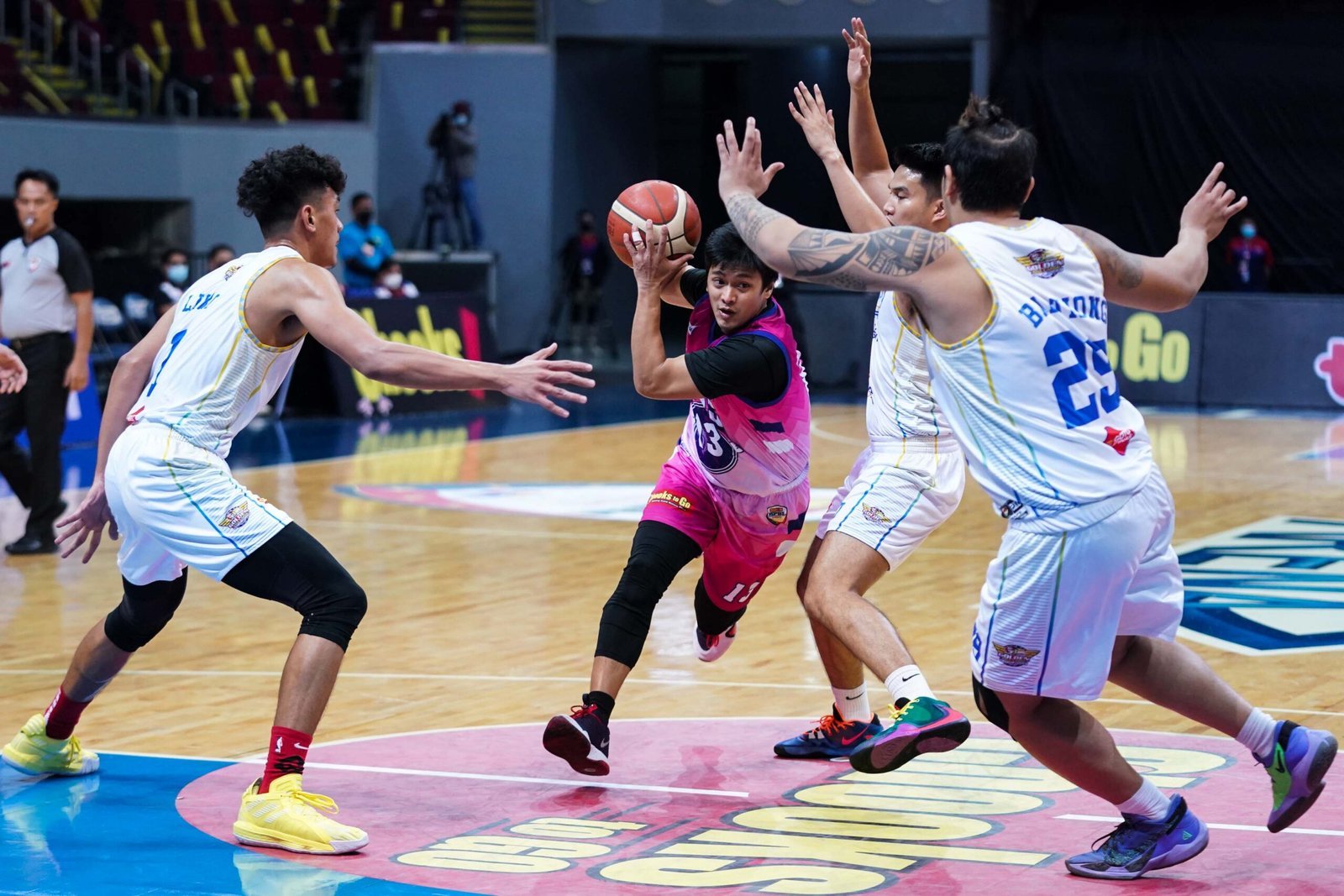 And even as he is focused on both his MPBL career and family matters, Martinez is also fielding calls this early as a handful of teams are already interested in tapping the 5-foot-10 guard’s services for the longer MPBL regular season set to tip off next year.

With stints in various leagues like the PBA, TBSL, and more, Martinez is just grateful to still be playing at a high level, and is open to playing anywhere in the world for as long as he still feels he can contribute — before settling down with his family for good.