The Philippine Basketball Association (PBA) will launch the Governors’ Cup on December 8, about six weeks after the conclusion of the all-Filipino championship won by TNT Tropang Giga.

According to a report on the league’s official website, commissioner Willie Marcial is “confident” that LGU heads will agree to bring back fans to five target venues the PBA has for the Governors’ Cup. 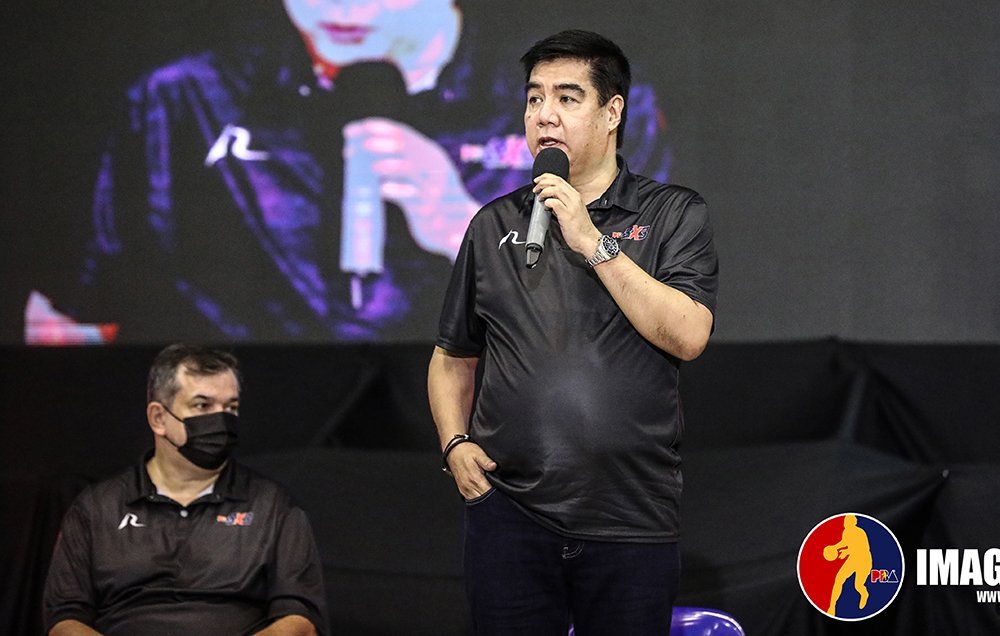 The report also noted that the December 8 opening game day is already confirmed at the Ynares Sports Arena in Pasig City, minus fans for now.