It’s only the preseason, but Kai Sotto is already making a good first impression for his NBL Australia stint.

The Adelaide 36ers’ Filipino reinforcement scored on a thunderous two-handed slam in the second quarter of the team’s match against the Cairns Taipans.

This eventually became a three-point play which the 19-year-old Gilas Pilipinas stalwart converted. 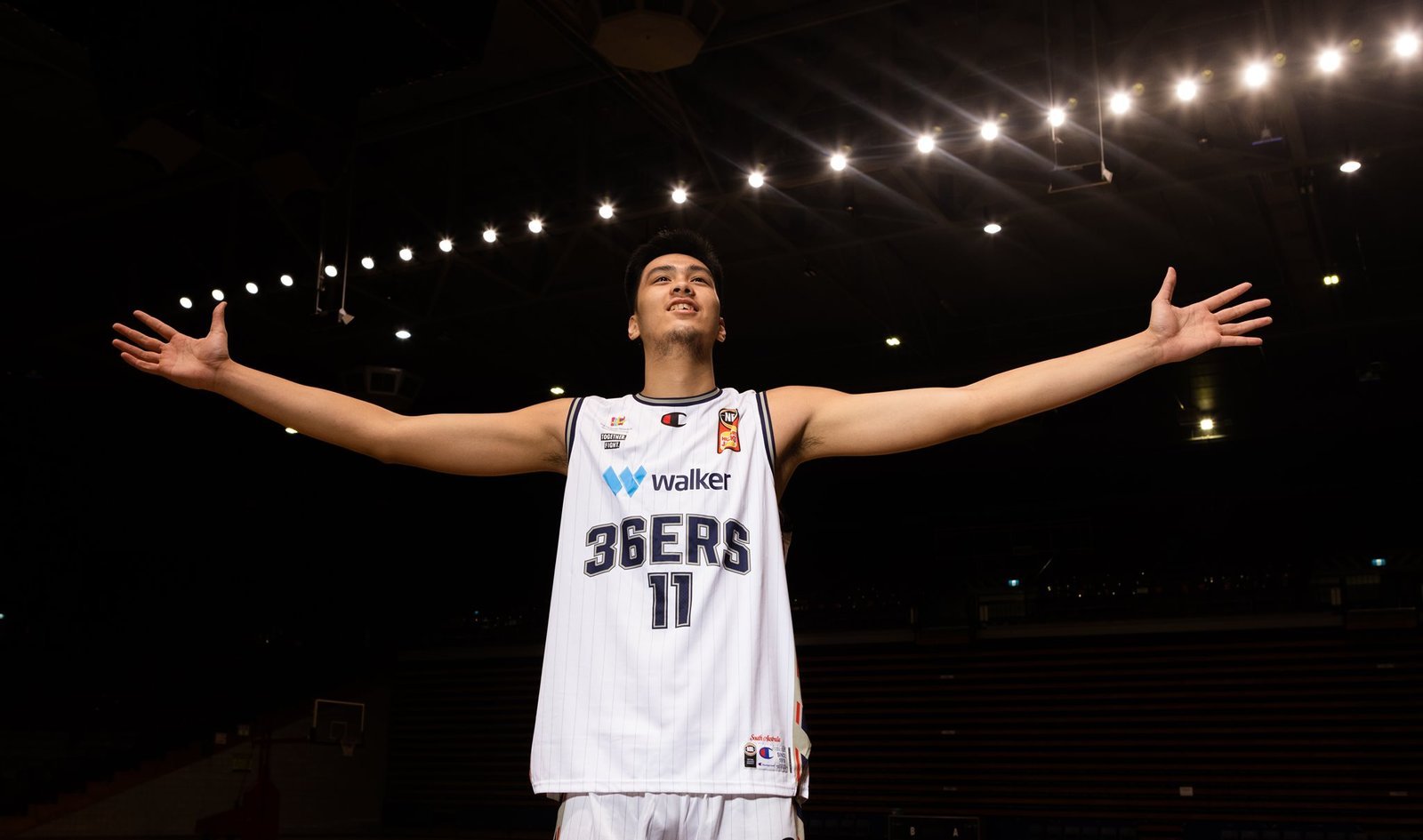 Sotto started in the game, and has provided quality minutes for Adelaide so far.

The 36ers led by as much as 14 points in the first half, as the dunk jumpstarted a big 36ers run.

The 7-foot-3 center signed with the 36ers for the 2021-22 season as part of his on-going preparation to try and make it to the NBA.