Kai Sotto provided quality minutes as the Adelaide 36ers beat the Cairns Taipans, 91-87 in overtime in an NBL Australia preseason game on Sunday.

Sotto scored seven points on 3/8 shooting and grabbed five rebounds in close to 20 minutes of action, showing his wares for his new club. 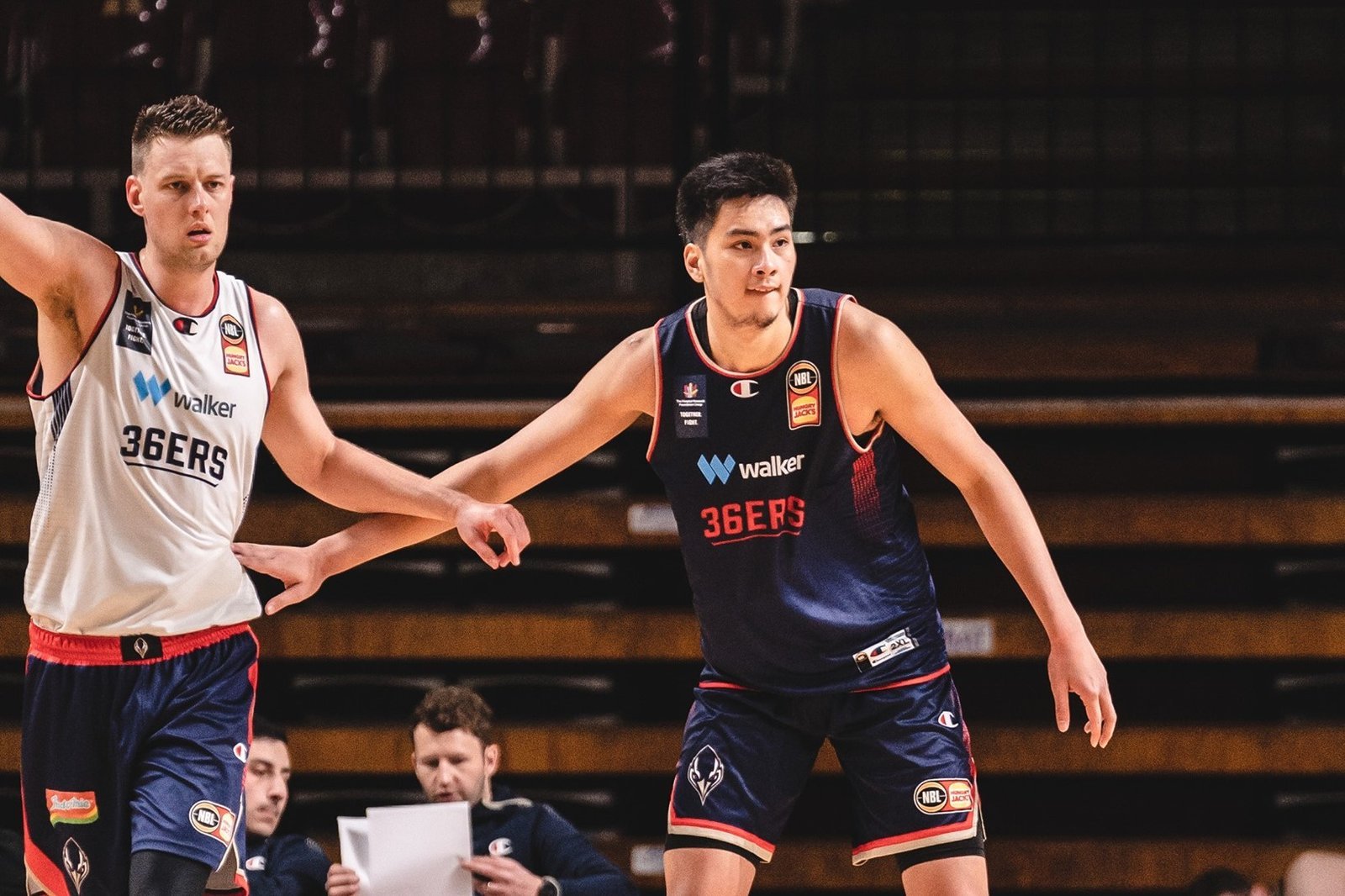 The highlight of his afternoon was a slam dunk off a drive from three-point area, which turned into a three-point play after absorbing contact.

The Filipino teenage sensation also scored a go-ahead basket which gave Adelaide a 74-72 edge in regulation time, although Cairns would come back to force extension at 79-all.

Daniel Johnson had a game-high 33 points to lead Adelaide in the contest. In contrast, five different players scored in double-digits for the losing side.

The 36ers will make their NBL regular season debut against the Perth Wildcats on December 3.