Bobby Ray Parks Jr. shined in his finest Japan B.League yet, helping the Nagoya Diamond Dolphins to a dominant route of the Toyama Grouses, 94-68 and spoiling Dwight Ramos’ debut on Saturday at the Toyama City Gymnasium.

The 6-foot-4 wing man scored 15 points on 50% shooting in over 20 minutes of play, hitting three from long range while also grabbing four rebounds. 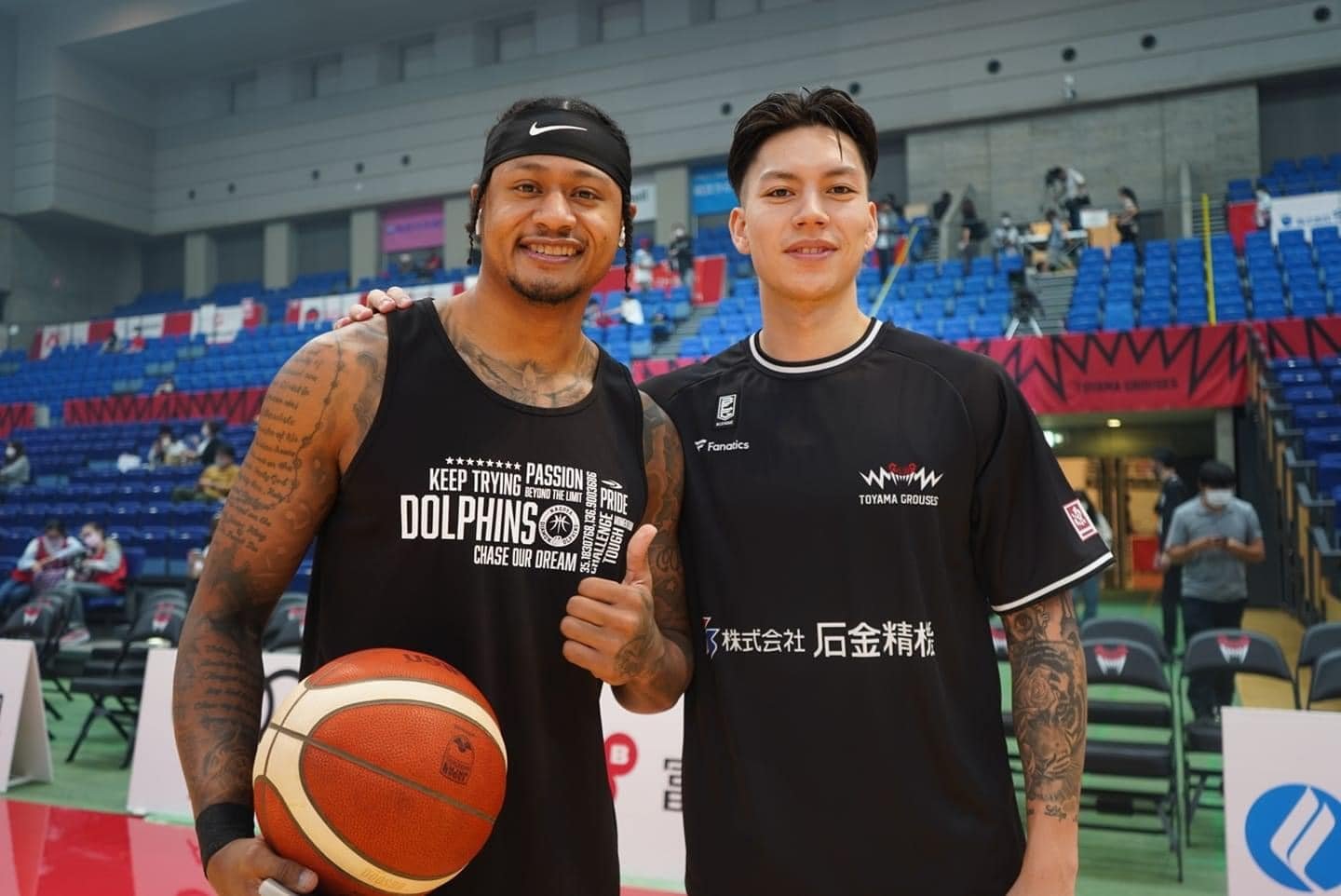 In contrast, Dwight Ramos had a struggle in his B.League professional debut, managing only six points in 29 minutes.

The Gilas Pilipinas mainstay shot only 3/14 from the floor and missed all five three-point attempts. He did tally seven boards and three assists.

The Shiga Lakestars kept rolling in the early season, edging Kyoto Hannaryz, 84-83 in a thrilling showdown to improve to a West District third-best 4-1 record.

Kiefer Ravena could only muster six points on a 1/7 clip in 28 minutes but it was sufficient to lead Shiga to its third straight victory.

Meanwhile, the rest of the Filipino imports had setbacks in Division A action.

The younger Ravena only managed seven points on 3/12 field goals.

Kobe Paras’ 13 markers weren’t enough either, as his Niigata Albirex BB were blown out by Levanga Hokkaido, 88-75.