Nakhon Ratchasima QminC VC ousted Rebisco in dominant fashion, sweeping the Filipino side, 25-11, 25-19, and 25-18 on Monday in the quarter-finals of the 2021 AVC Asian Women’s Volleyball Club Championship in Thailand.

The Thai club raced to a commanding 19-7 lead in the first set, and then again in the second frame, 20-8, using powerful attacks to take advantage of Rebisco’s poor floor defense. 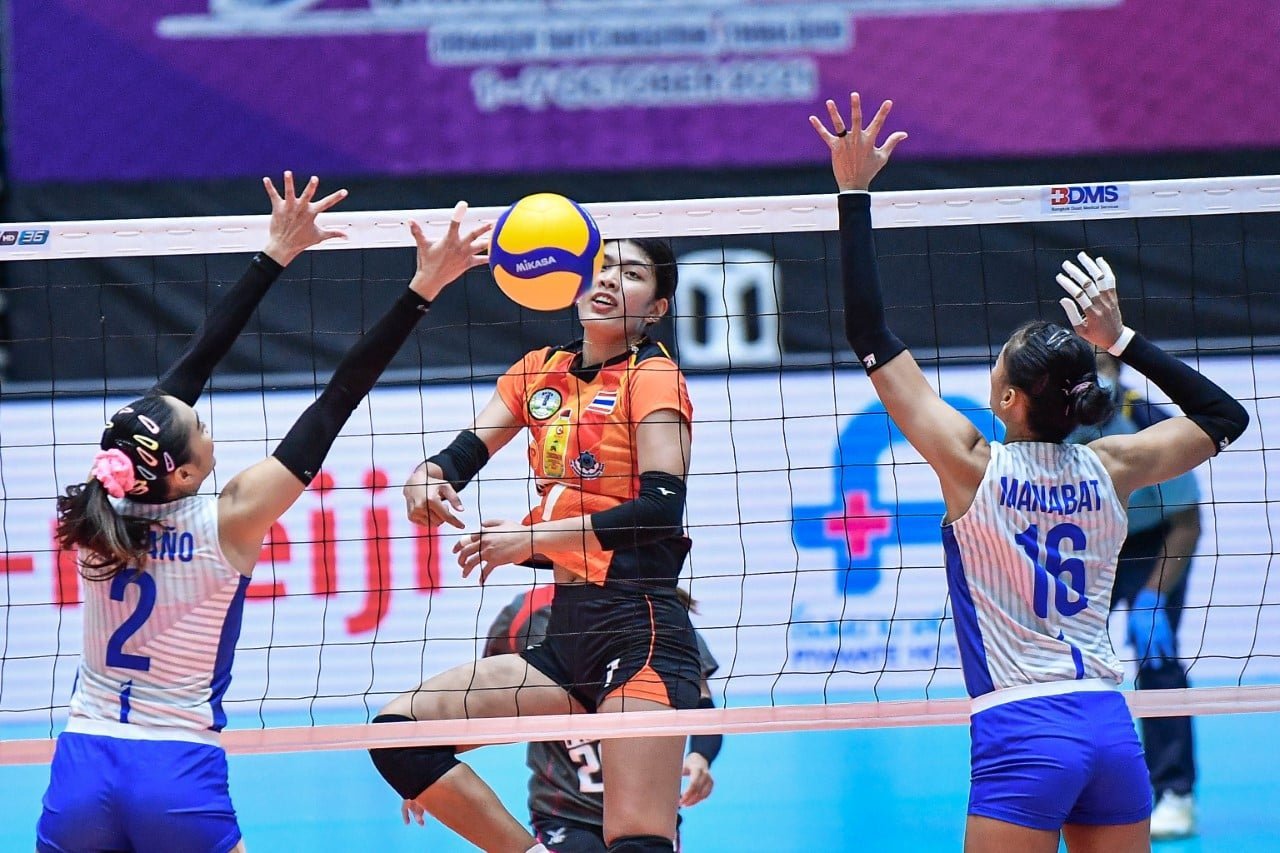 The Filipinas managed to pull within 24-19 in the second set at the expense of Nakhon Ratchasima’s bench players, but couldn’t mount a comeback.

Rebisco managed to take a momentary 11-10 lead in the third set, before the opponents cruised to the finish line.