Despite the returns of Aby Marano and Eya Laure, as well as Dindin Santiago-Manabat’s presence, Rebisco was still unable to clinch a maiden victory for the Filipino representatives as they settled for a 26-24, 22-25, 25-13, and 25-17 loss. 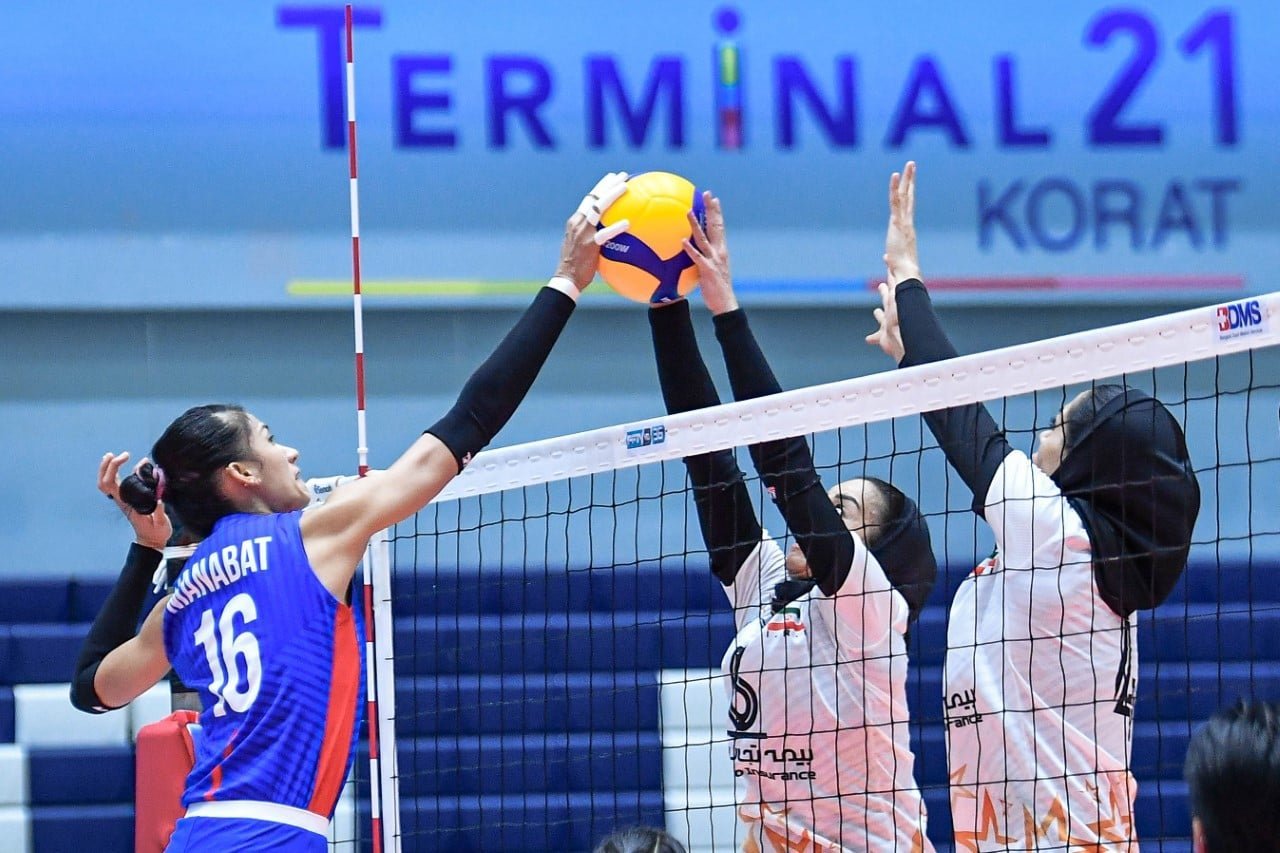 After the two sides split the first two sets, the Iranian club flipped the switch in the third frame, racing towards a double-digit lead to take it, 25-13.

Then, in the fourth set, Saipa Tehran looked sharper again on offense, maintaining a good advantage all the way home.

Saipa Tehran committed nine errors in the second frame, allowing Rebisco to snatch its first set of the entire tournament.

Rebisco had a chance to snare the opening set as well, reaching set point first at 24-23 but three consecutive attacks enabled the Iranians to take the first.

With the loss, Rebisco slid down to the fourth seed in Pool B, and shall battle Pool A’s no. 1-ranked Nakhon Ratchasima QminC on Monday.

On the other hand, Choco Mucho, which finished 0-2 in the elimination round, will face Pool B’s no. 2 seed Supreme Chonburi.