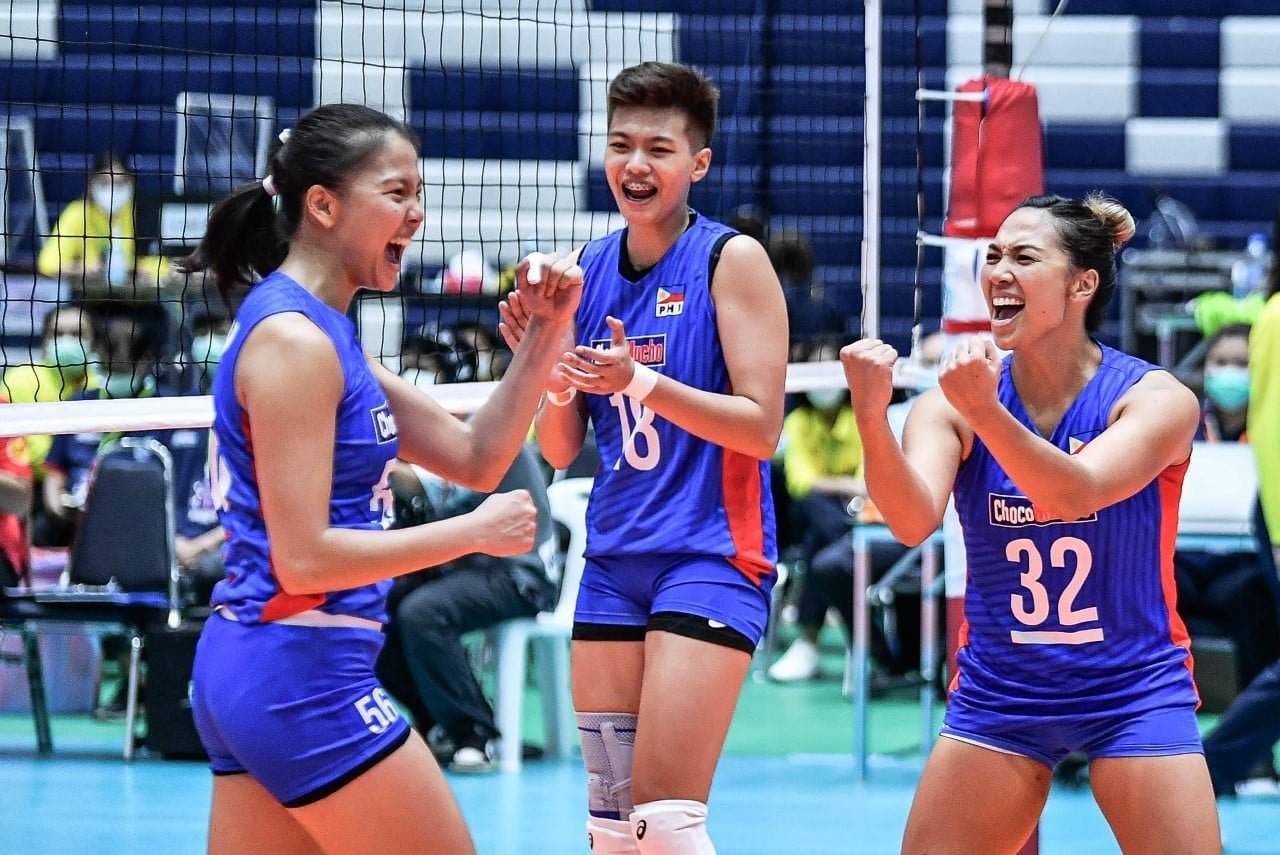 Head coach Odjie Mamon’s wards had their best chance to steal a set in the second frame, when they took a 24-22 lead behind the exploits of Mau and Paat.

However, errors from their end, plus unchecked attacks from the home side made it 2-0. From there, Nakhon Ratchasima cruised to the finish line with an easy third set win.

Choco Mucho did not play Kim Kianna Dy and Majoy Baron, who were transferred at the last minute to the other Philippine club representative, Rebisco as the squad had four players under safety protocols.

Choco Mucho will play Kazakhstan’s Zhetyssu club tomorrow as it tries to earn a better seeding entering the quarter-finals.