Gilas Pilipinas will play Korea, New Zealand, and India in the Asian Qualifiers stage of the 2023 FIBA World Cup after the groupings were determined via a draw held on Tuesday.

The Philippines, although already qualified as hosts (together with Japan and Indonesia), will compete in Group A along with the three other countries, which interestingly includes in arch-nemesis once again. 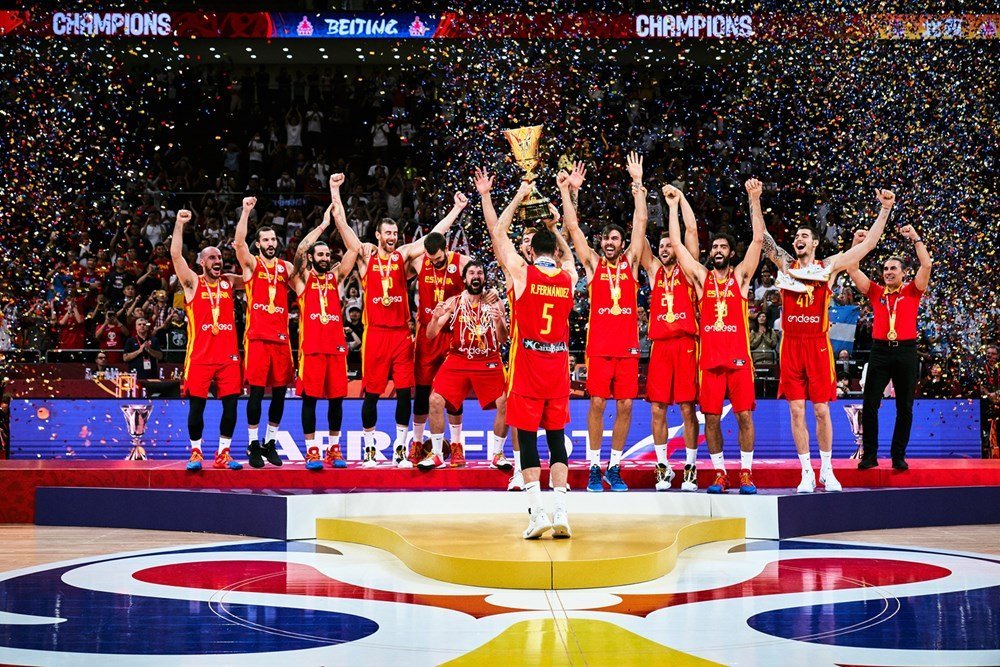 A total of 16 Asian teams are in the World Cup qualifiers, the same teams in the 2021 FIBA Asia Cup.

Like the road to the 2019 FIBA World Cup, the top three squads in each of the four groups will qualify to the second stage and shall be merged to the top three sides of another group.

From there, only a determined number of nations will advance to the World Cup proper.

The qualifiers will serve as a good gauge for Gilas to see where it stands in terms of preparation and competitiveness while having more games in the bag.