The Sacramento Kings Summer League team took home the NBA Las Vegas Summer League crown on Wednesday (Manila time), running over the Boston Celtics, 100-67 in the championship game, at the Thomas and Mack Center in Nevada.

Led by Davion Mitchell, the 2021 ninth overall pick, and Jahmi’us Ramsey, the 2020 43rd overall pick throughout the tournament, the Kings swept through the competition with five wins to take home their second NBA Summer League title. 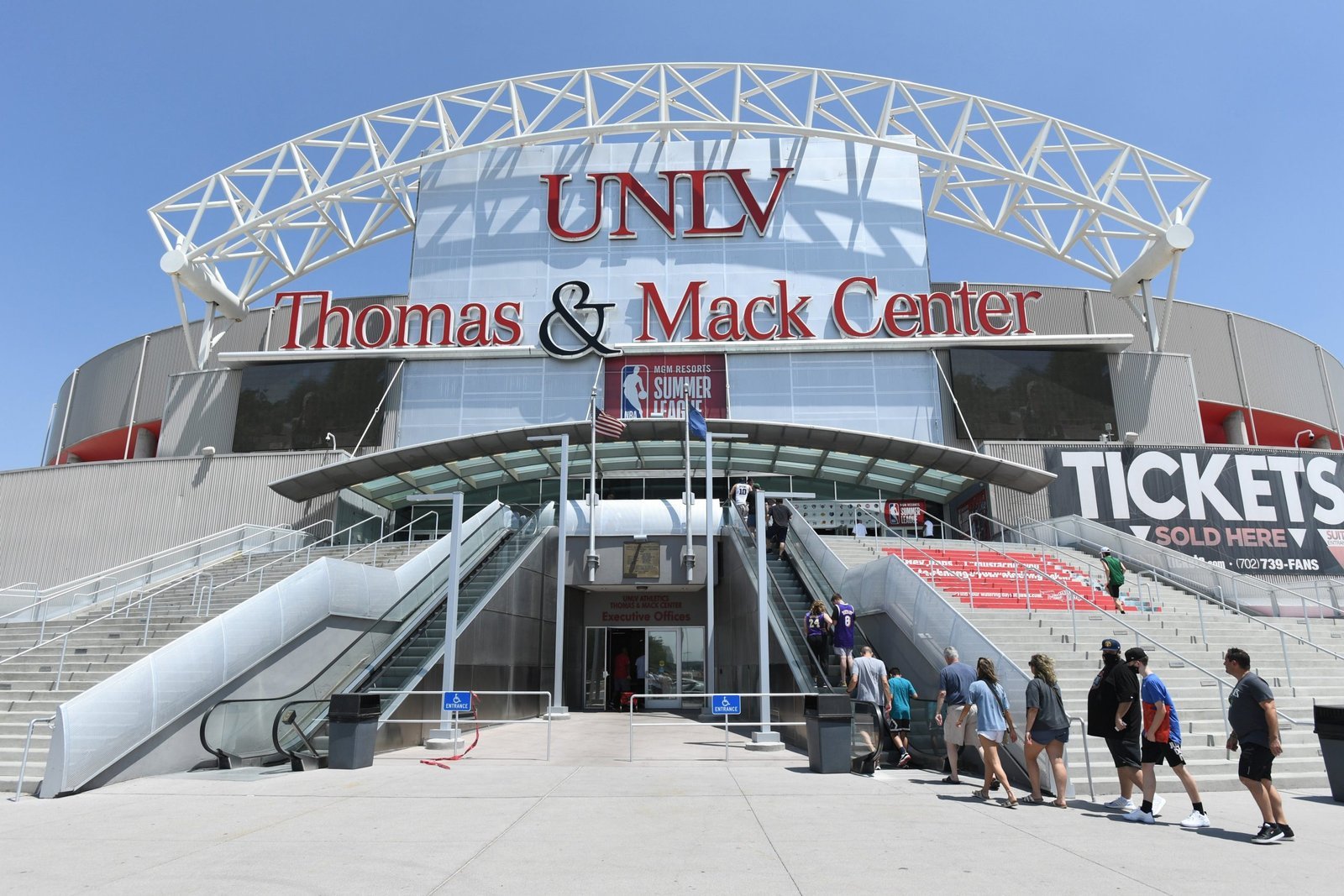 The Kings blew the game wide open in the third quarter, taking it 26-13 behind a great defensive effort that enabled them to draw points in transition and off turnovers.

Stockton Kings G-Leaguer Louis King had a game-high 21 points to be named Most Valuable Player.

The Kings forced 28 turnovers from the Celtics, which they converted to 36 points. They also had 24 fastbreak points.

The Kings became the only franchise to win multiple Summer League crowns.

Part of the Kings Summer League coaching staff is Gilas Pilipinas and PBA legend Jimmy Alapag, who is in his second stint with the team after getting an invite back in 2019.

Alapag is trying to follow the footsteps of Miami Heat head coach Erik Spoelstra to become the second Filipino to make a regular season coaching staff.

The Kings front office have built a more competitive roster through the draft in recent years, adding De’Aaron Fox and Tyrese Haliburton. Now, the Kings will have an NCAA champion in Mitchell at helm — the younger brother of Utah Jazz star Donovan Mitchell.