Filipino swimmers Luke Gebbie and Remedy Rule shone for the Philippines during their respective swimming events on Tuesday at the Tokyo 2020 Olympics.

Rule qualified for the semi-final round of the women’s 200-meter butterfly event after finishing with a time of 2:12.23 in Heat 3. 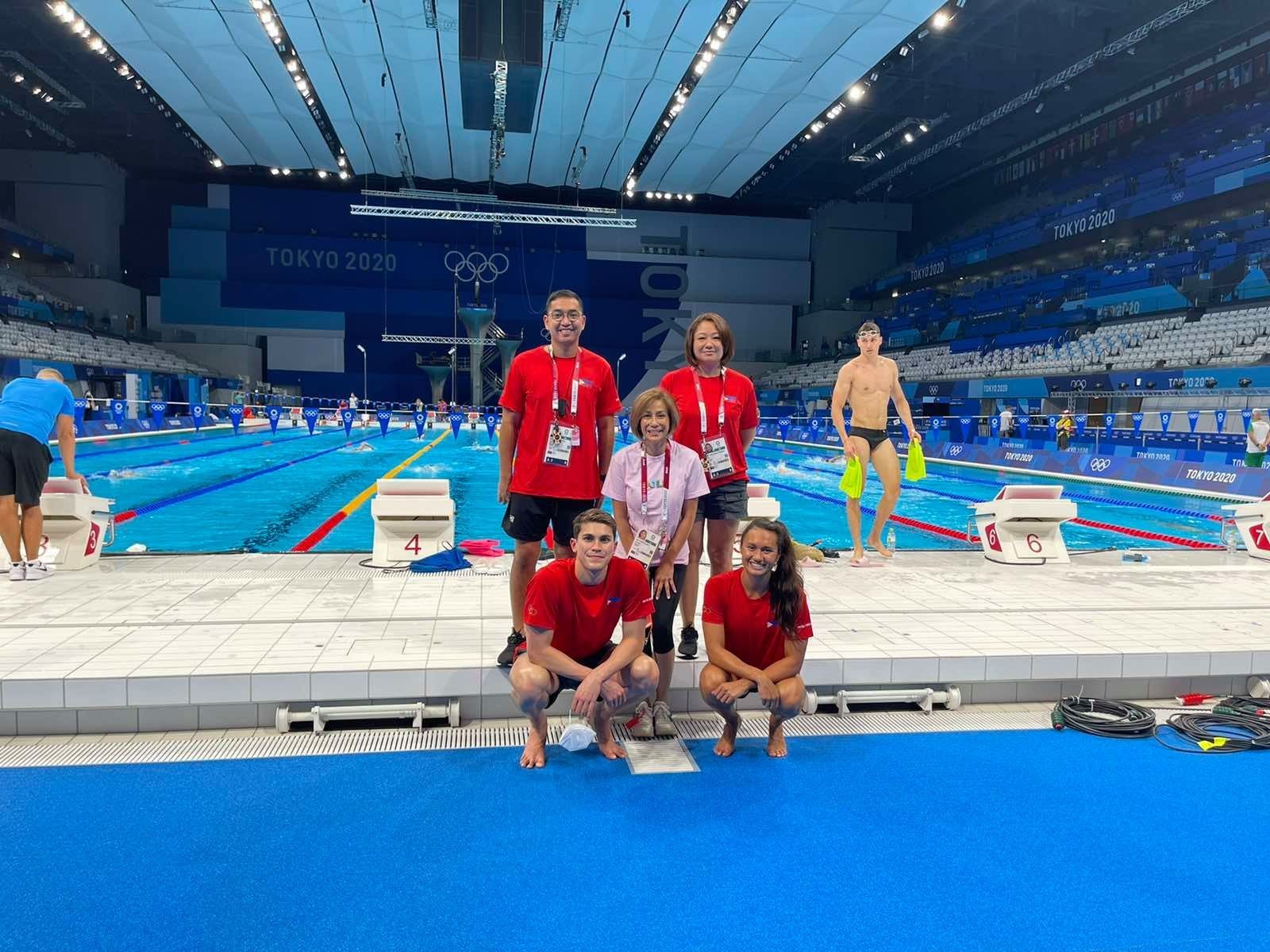 A Texas Longhorns swimmer, Rule made the next round as only 17 athletes participated in the event. Hungary’s Katinka Hosszu did not start in Heat 2, allowing all remaining competitors to advance outright.

Just last weekend, Rule failed to qualify for the semi-finals of the 100-meter butterfly event, placing only 25th overall.

In the semi-finals tomorrow, Rule will have to be among the Top 8 swimmers to qualify for the medal round. Rule ranked 15th among the Top 16 competitors.

Meanwhile, Gebbie set a new Philippine record for men’s 100-meter freestyle, clocking in 49.64 seconds in Heat 5 of the event’s preliminary round.

Gebbie beat his previous personal best of 49.94 significantly, and even placed faster than Singapore sensation Joseph Schooling, who needed 49.84 seconds to complete the 100-meter swim.

Schooling is a multi-decorated athlete, having won gold medals in the Olympics, Asian Games, and SEA Games levels.

However, the 24-year-old Gebbie will not advance any further to the semi-finals, as only the Top 16 swimmers qualified.

The Olympic debutant will still compete in the 50-meter freestyle event on Friday, July 30.