Now in the Top 8, Petecio is two wins away from securing at least a silver medal for the country. She will compete again on Wednesday. 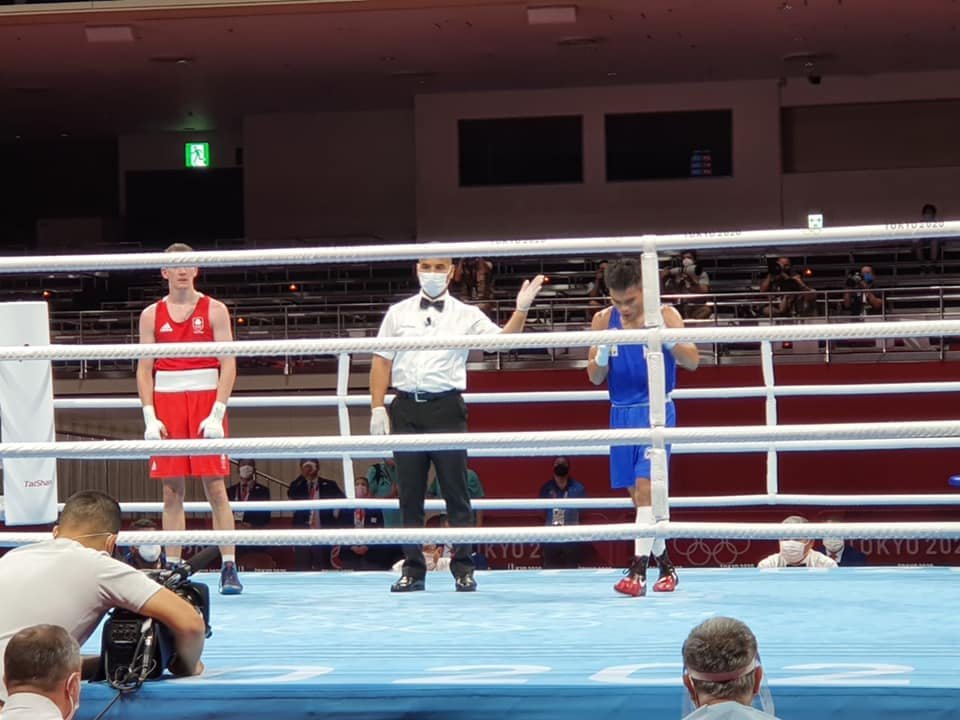 Paalam was able to negate the reach advantage of his foe, and controlled the second and third rounds as well with effective combinations.

Irish Magno is also in the Round of 16, as the Filipino boxing contingent looks to give a productive showing for the Olympic athletes.