Leading Slovenia to its first-ever Olympic appearance in the sport, Doncic scored the second-best single-game points record in the games right in his Olympic debut. 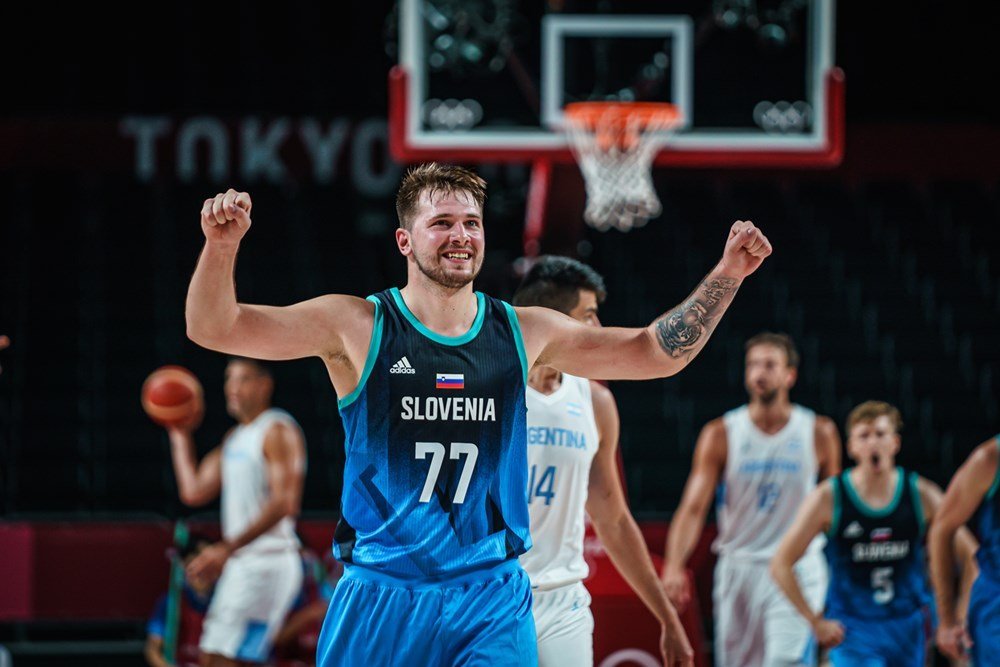 Doncic had 31 points by halftime, as his squad went 1-0 in Group C where they are joined by Spain and the hosts, Japan.