Kai Sotto will officially not be joining Gilas Pilipinas for the 2021 FIBA Asia Cup set in Indonesia next month.

The 7-foot-3 center revealed on his social media channels the reason for his decision, mentioning that his focus is with his Australian NBL club Adelaide 36ers. 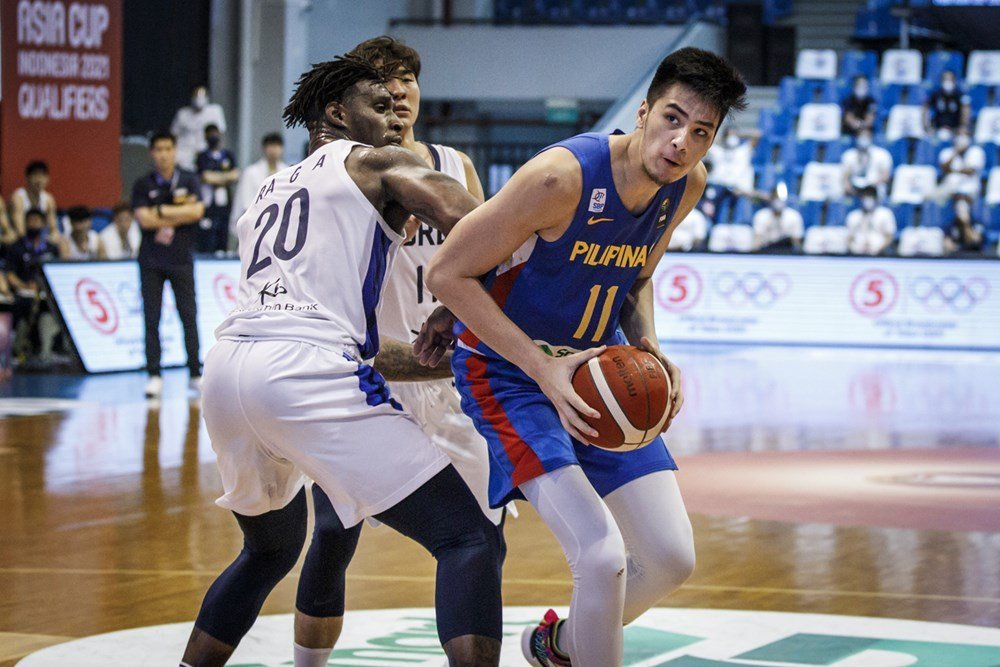 “The SBP (Samahang Basketbol ng Pilipinas) and my EWP (EastWest Private) team have been trying to figure out what is the best balance for the team and my personal development,” Sotto wrote.

“And for a while I was really hoping that I would be able to join my teammates in Indonesia. But as you all know, I already committed to join the NBL starting the 2021/2022 season and I will be in Adelaide on August 1 to start my two week quarantine, get settled and start preparing for preseason activities.”

Sotto signed a contract with the 36ers to play as a special Asian reinforcement.

“Playing in the NBL is a critical step in my basketball journey and now that I have fulfilled my qualifier window and OQT commitments to the National Team, I want to focus on playing well for the Adelaide 36ers and focus 1000% on giving the 36ers all my best.”