The 6-foot-8 Carino joins Javi and Juan Gomez de Lianos as the latest Filipinos to sign as Asian imports for the Japanese professional league. 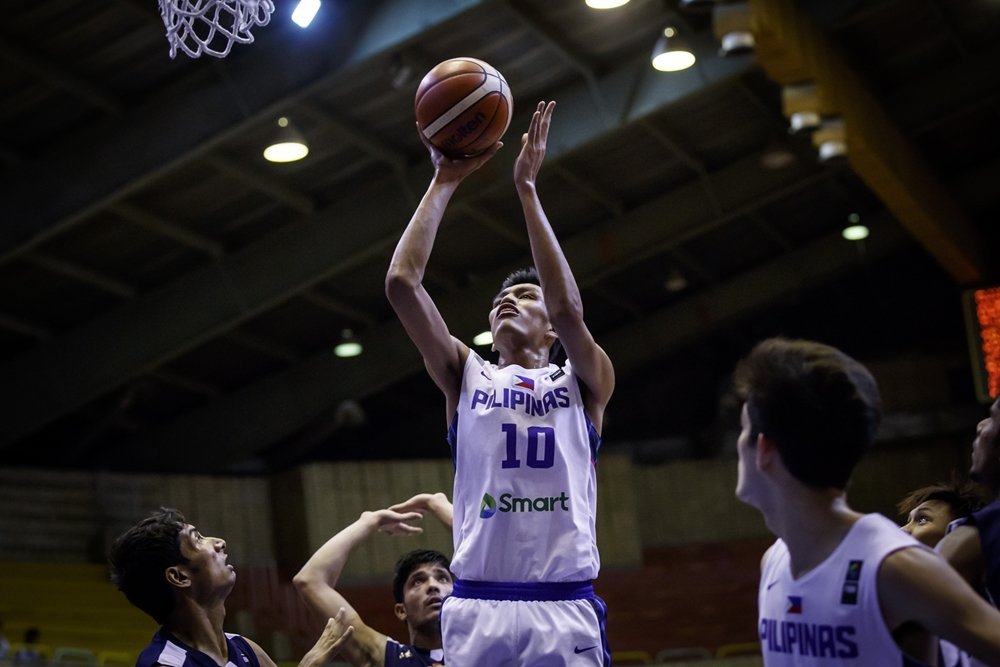 The former San Beda Red Lion is 23 years old, and is one of the best young prospects in the country.

Carino has played for Gilas in the youth level, before joining the national team cadet pool.