The 6-foot-4 forward went down hard in the third quarter with Alaska up comfortably by double-digits against Blackwater. 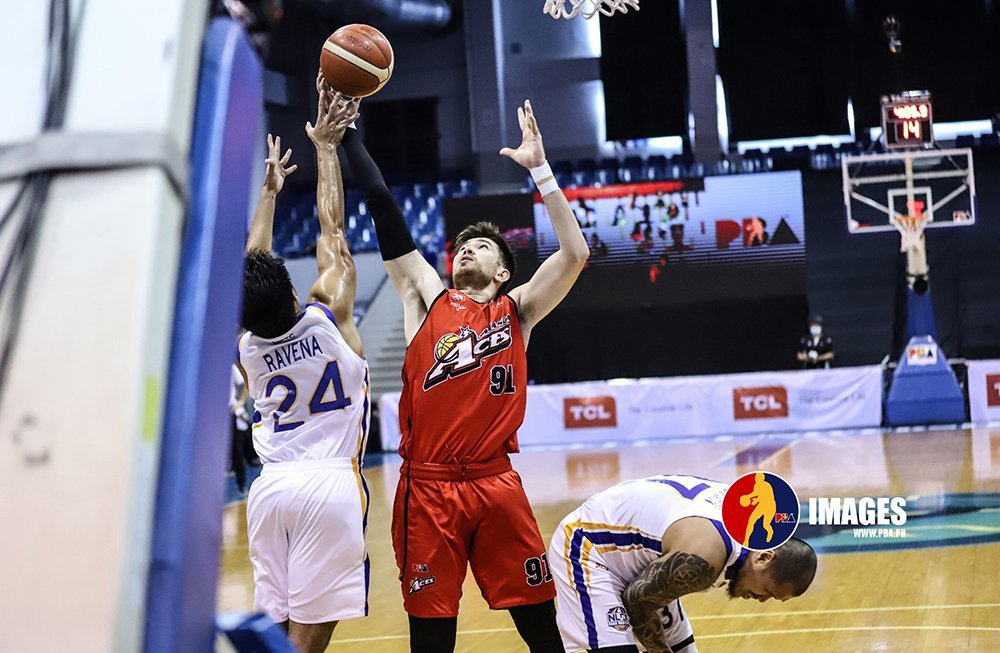 In the place of Brondial, rookie Ben Adamos saw more playing time for the Aces.

UPDATE: Brondial was able to make a successful return to the game, which Alaska eventually won, 103-77.