After its stint in the FIBA Olympic Qualifying Tournament in Belgrade, Serbia, Gilas Pilipinas will now focus on its preparations for the FIBA Asia Cup proper which starts in August in Jakarta, Indonesia.

Head coach Tab Baldwin said conducting a training camp at the Calamba bubble will likely be the resort for the squad, which shall begin preparation around July 20. 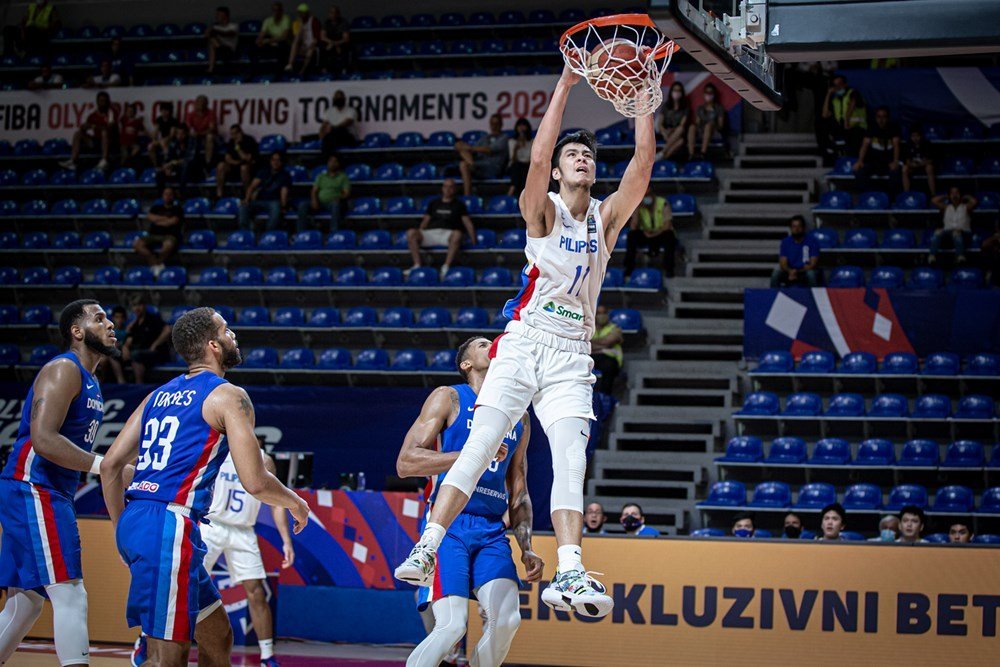 As for the roster, Baldwin had previously stated how difficult it would be to keep the current core intact given that some players are still in college while some are PBA draftees.

“We haven’t discussed that with the players or other basketball stakeholders at this point,” Baldwin said.

“You understand what I am talking about with the collegiate teams and the PBA teams have our draftees. This is obviously a discussion and a question you should probably direct with SBP.”

Having the best available roster for the FIBA Asia Cup, where Gilas will try to finish with a medal for the first time in six years, is an obvious priority.

However, everything is uncertain up to this point. Kai Sotto is signed with Australian club Adelaide 36ers. The Gilas core includes several Ateneo Blue Eagles, which shall begin the school year next month.

“We don’t know yet. There have to be some discussions above my pay grade, I should say,” Baldwin added.