A 24-2 Dominican Republic run in the second half sealed the fate of Gilas, which did not find its groove offensively towards the end. 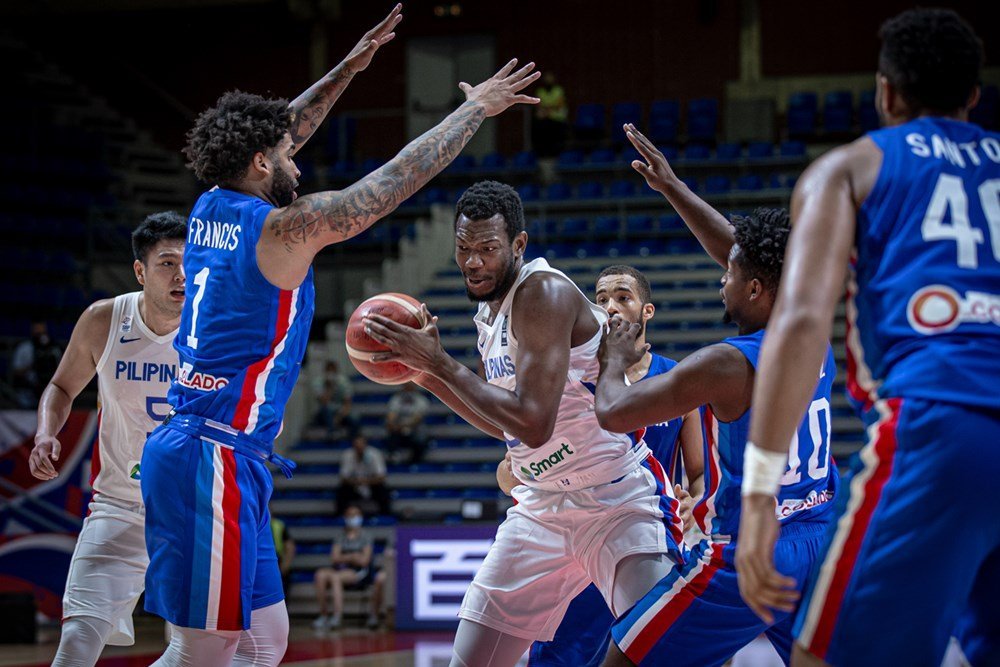 Gelvis Solano and Victor Liz led the Carribean nation with 23 and 21 points, respectively.

The team will advance in the tournament semi-finals against Italy.

The Dominican Republic out-rebounded the nationals, 39-32, and also had 23 fastbreak points.

The Philippines managed to take a 33-25 lead in the second quarter, but Liz’s 14 first-half points helped quickly erase the deficit.

Later, the opponents went on a big unanswered run, aggravated by a scoring drought from Gilas as the difference kept growing.

Jordan Heading paced Gilas with 16 points including four triples. Ange Kouame was the only other double-digit scorer with 10 points. SJ Belangel dished out 10 assists.