Gilas Pilipinas has unveiled its final 12 roster for the upcoming FIBA Olympic Qualifying Tournament in Belgrade, Serbia next week. 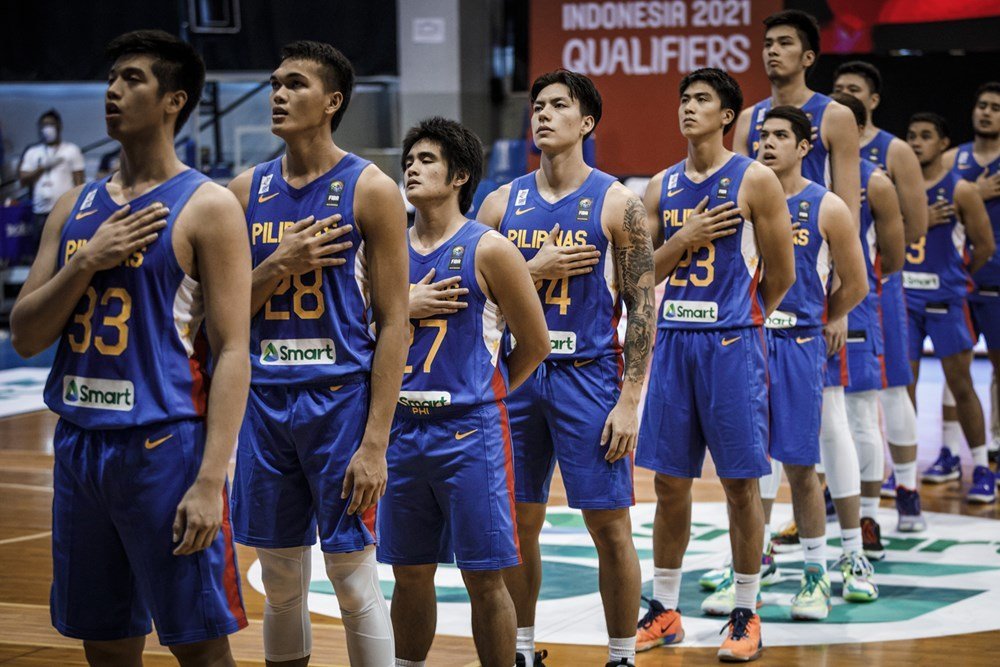 Among those who participated in the FIBA Asia Cup qualifiers third window, Javi Gomez de Liaño, LeBron Lopez, and Jaydee Tungcab did not make the final cut.

Gilas will face Serbia on July 1 and Dominican Republic on July 2 in the group phase.

Should they advance, the Philippines will need to win two more games to qualify for the Tokyo Olympics.

The team has reportedly been suffering from minor injuries to Ramos, Kouame, Tamayo, and more, although the squad expects everyone to be in game-shape when the tournament begins.