Gilas Pilipinas fought China to a 79-all draw in a closed-door, non-televised tune-up game on Wednesday in Pampanga.

Both Gilas and China are preparing for separate FIBA Olympic Qualifying Tournaments in July. 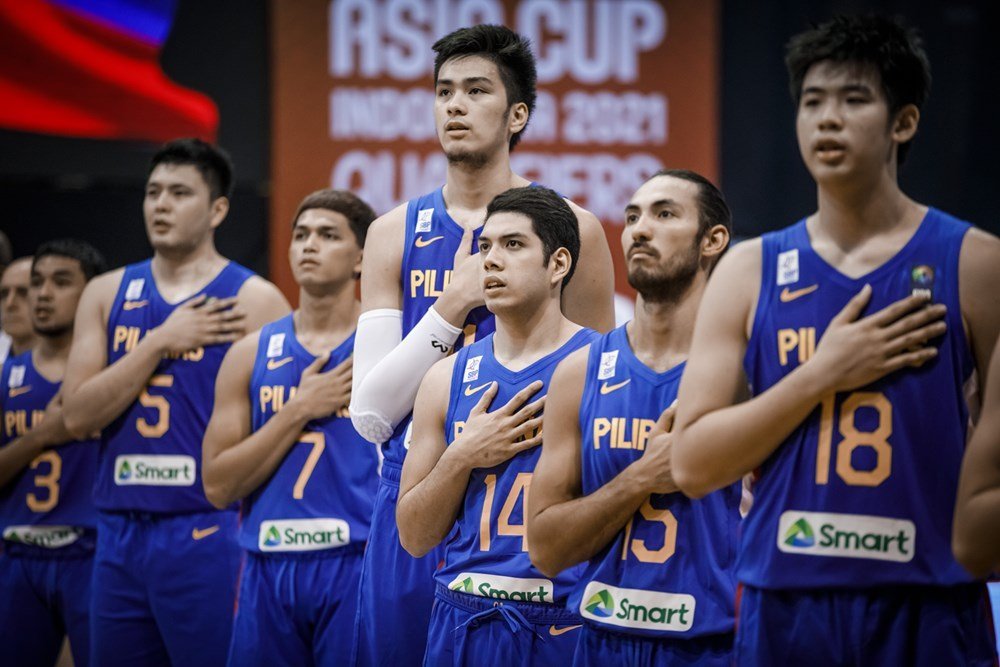 Gilas will face host Serbia and the Dominican Republic in Belgrade while China is headed to Victoria, Canada.

The national team led by as much as 39-29 in the second period although their fellow Asian powerhouse fought back.

The Philippines was up three in the dying seconds but China scored a split from the line and a tip-in in the ensuing rebound play for the final tally.

Kai Sotto led the nationals with 13 points. Ange Kouame and Jordan Heading each added 12 markers while RJ Abarrientos and Justine Baltazar chipped in 9 and 8, respectively.

Gilas already cut Javi Gomez de Liano from the roster prior to the exhibition match.