Gilas Pilipinas fended off a gallant stand from Indonesia, 76-51 on Friday to remain unbeaten in the 2021 FIBA Asia Cup qualifiers third window in Pampanga, Philippines.

The nationals broke the game wide open in the third quarter, going on a big run which saw them take a 17-point lead. 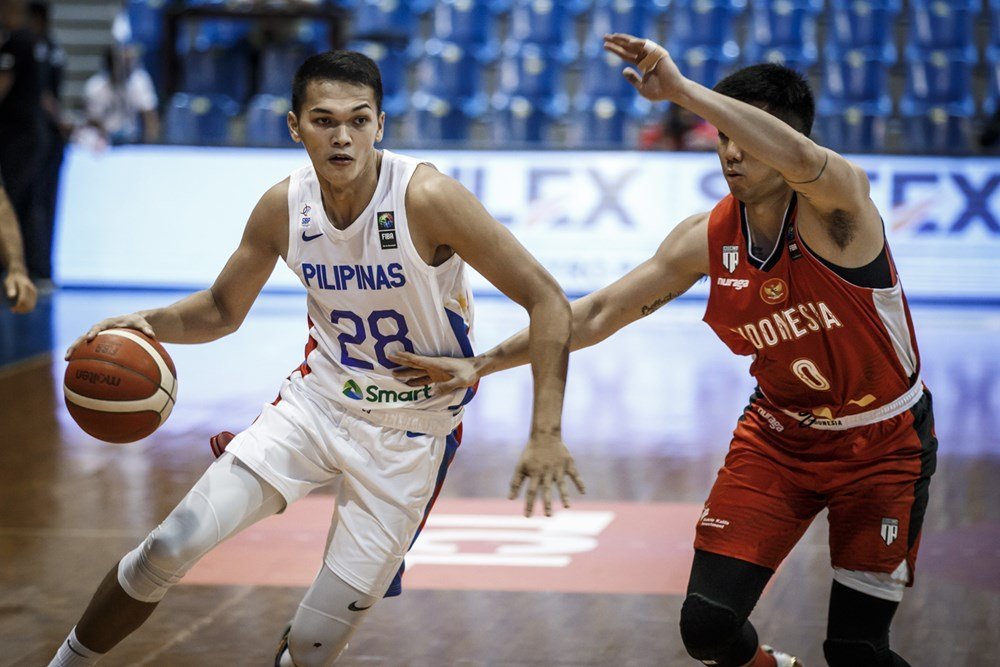 The team maintained momentum until the final whistle to pick up their fifth win in the qualifiers.

Big man Angelo Kouame and Justine Baltazar each had 11 points to lead Gilas while Dwight Ramos had a double-double of 10 points and 12 rebounds.

Baltazar also had nine boards. RJ Abarrientos added 9 points while Francis Lopez shined in his men’s senior debut with 8 points and 5 rebounds in just under 10 minutes of play.

Coach Tab Baldwin’s squad out-scored Indonesia, 46-29 in the second half.

The only cause for concern perhaps is Carl Tamayo, who appeared to tweak his ankle in the fourth quarter right after hitting two straight triples.

Gilas will wrap up its campaign on Sunday against Korea, which it previously beat via a game-winner last Wednesday.