A FIBA official is open to re-examining and changing the basketball governing body’s rules on eligibility, which shall likely benefit Gilas Pilipinas for future competitions.

FIBA Executive Director for Asia Hagop Khajirian said FIBA is “open” to “any change of rules” for as long as it shall “help in developing basketball worldwide” as noted in a PhilStar report citing the official’s guesting at Noli Eala’s Power & Play show. 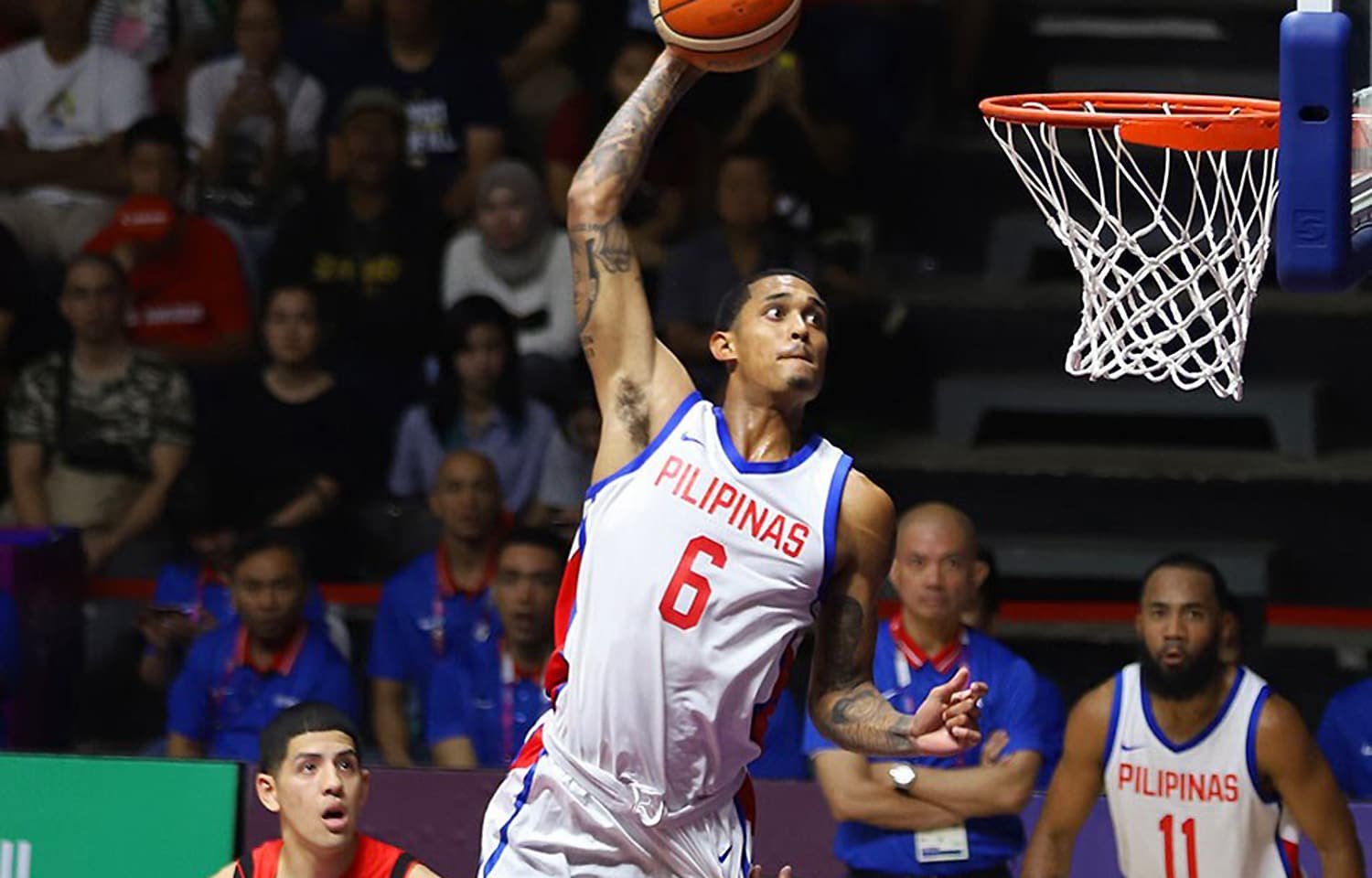 Among the prominent eligibility rules are acquiring a passport before the age of 16 to be considered a local for a national team.

The Philippines is one of the countries which shall win big should changes in eligibility rules be implemented.

Veteran big man Greg Slaughter even needed a special grant for him to be considered a local back in the 2018 window of the FIBA World Cup Asian Qualifiers.

Back in 2011, Chris Lutz and Marcio Lassiter missed three games for Gilas in the FIBA Asia Championship after their eligibility was subject to checking.

Co-hosting the 2023 World Cup alongside Indonesia and Japan, Gilas could definitely put up a strong roster if FIBA decides to relax its rules on eligibility.

The women’s side shall also benefit, given the influx of overseas Fil-foreign talents being discovered in recent years, including Chanelle Molina who was signed to a training camp deal by WNBA club Indiana Fever.