The Philippine national badminton team dominated the doubles category of the 2022 Benin International, amassing the three golds at stake in all events to end the competition on a rousing note on Sunday at the Gymnase Institut Régional de Santé Publique in Ouidah.

Alvin Morada and Yssa Leonardo led the shuttlers, taking home two of the three titles in the tournament which is part of the Badminton World Federation’s Future Series, including the all-Filipino final in mixed doubles. 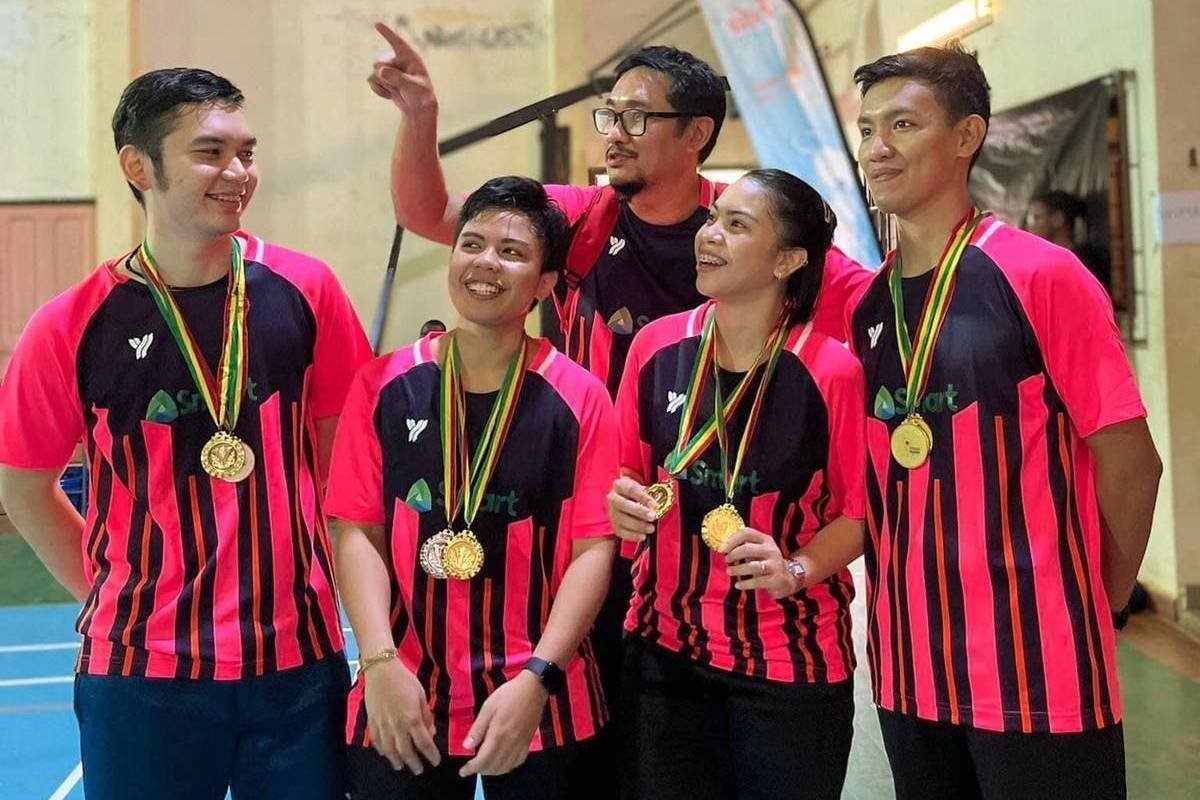 Morada, a National University alumnus, and Leonardo, a De La Salle University product, took down fellow Filipinos Christian Bernardo and Thea Pomar, in three games, 21-13,18-21, 21-17, in a solid 42-minute battle for that mixed doubles gold to close out the tournament.

“It was a great performance for the players these past two tournaments in Africa, and to have both pairs in the finals in mixed doubles showed what we can do,” head coach Rosman Razak said.

Earlier, Morada and Bernardo made quick work of Nigeria’s Saddam Sidi Rufai and Khalil Safana Shamsuddeen, 21-12, 21-9, in the final of the men’s doubles, while Leonardo and Pomar also fashioned a similar drubbing of Egypt’s Jana Abdelkader and Nour Ahmed Youssri, 21-13, 21-17, in the women’s side.

In contrast, singles players Jewel Angelo Albo and Mika De Guzman both exited the competition in the second round.