Cebu Chooks advanced to the knockout stages of the 2022 FIBA 3×3 Penang Challenger after booting out rival Zavkhan MMC Energy of Mongolia, 18-15, Saturday at Queensbay Mall in Malaysia.

Mac Tallo top-scored with 12 points on five long twos as Cebu dealt Zavkhan its second loss in Pool A. 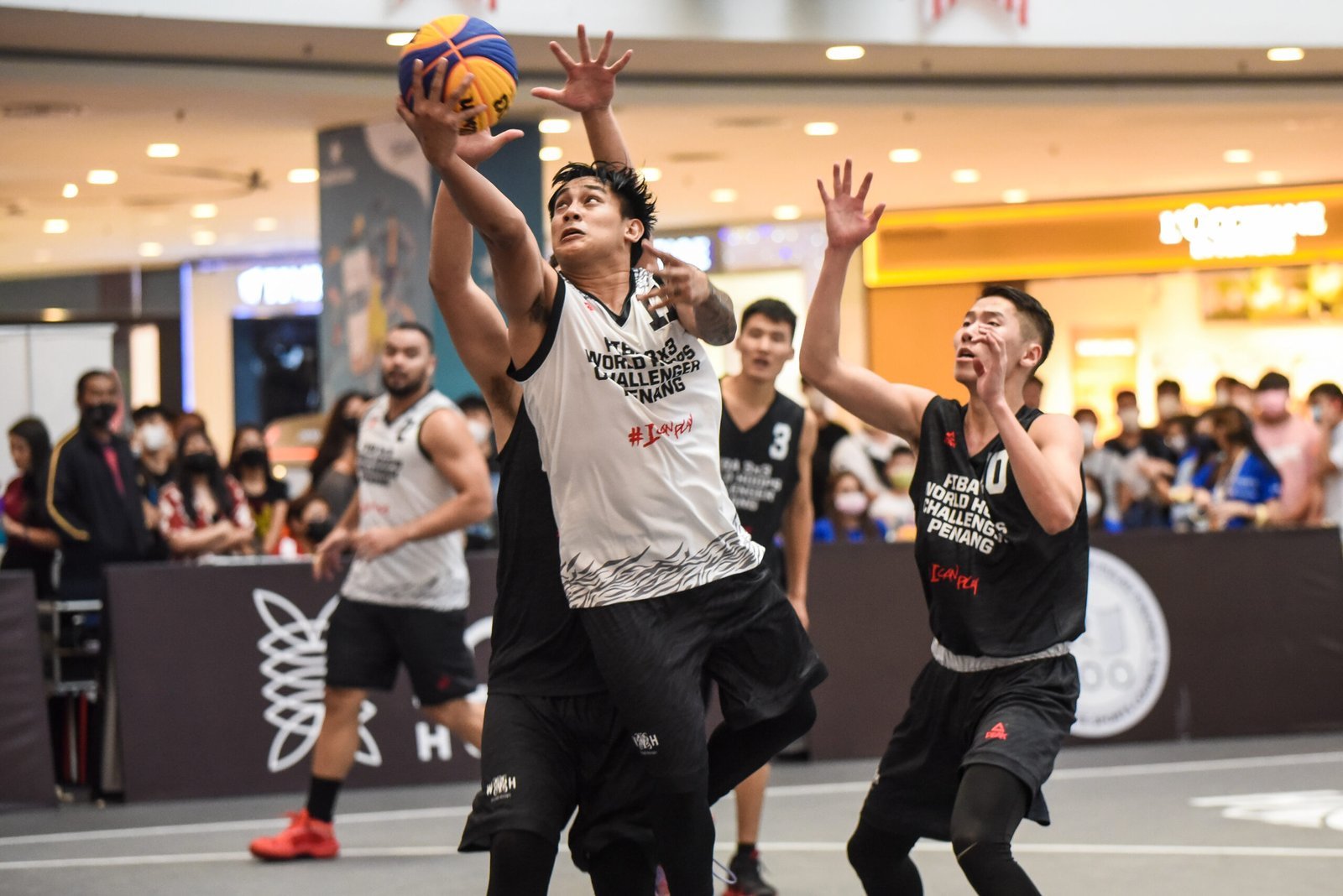 “It’s a good start for our Cebu team and for Coach Chico (Lanete). They showed great heart in overcoming a slow start against their archrivals,” Chooks-to-Go president Ronald Mascariñas said.

Zavkhan raced to a 5-0 start to start the game before Cebu was able to knot things up at 8-all. From there, Mac Tallo took charge.

The Filipinos will face Princeton of the United States in the quarterfinals.