Cebu Chooks and Manila Chooks look to give hometown fans a show when the 2022 Chooks-to-Go FIBA 3×3 World Tour Manila Masters tip off on Saturday, May 28 at the Ayala Malls Manila Bay.

The two Filipino 3×3 squads will face representatives from Mongolia, Japan, the Oceania region, India, Serbia, Poland, and Belgium in the two-day competition as part of FIBA’s top-level professional 3×3 circuit. 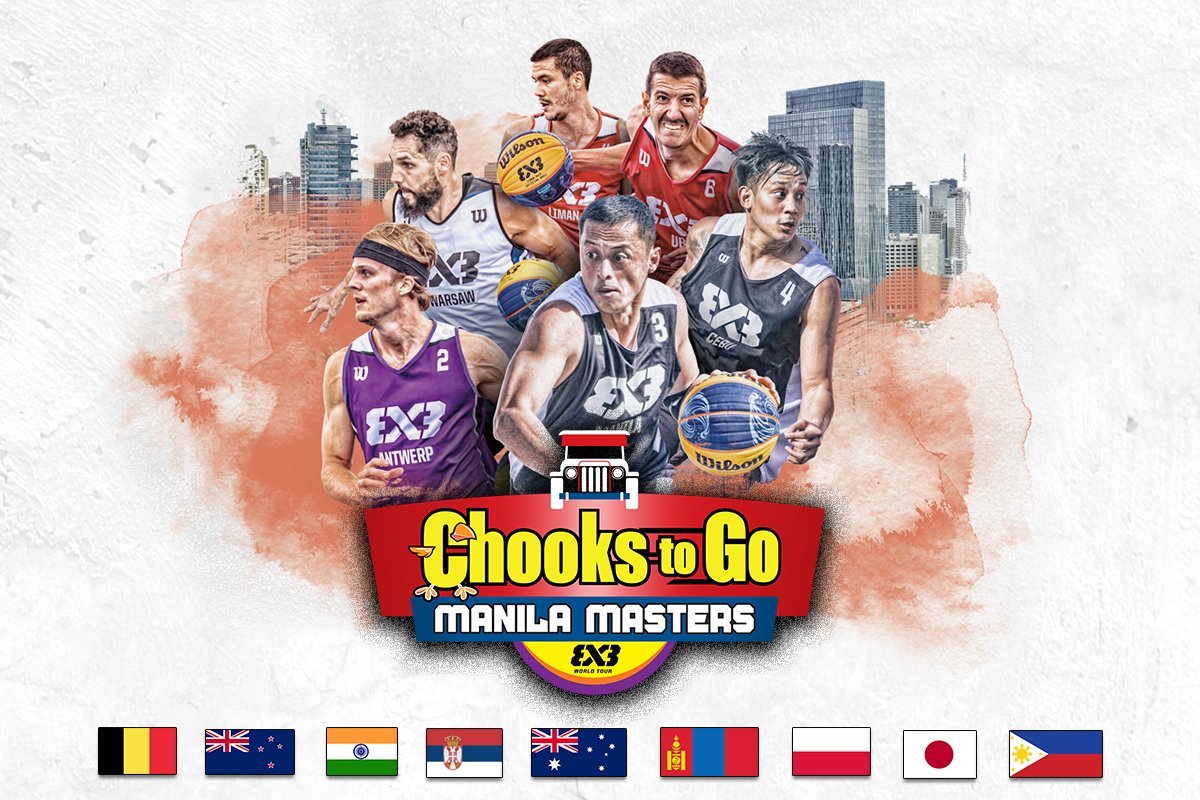 Cebu Chooks is bannered by the Philippines’ No. 1-ranked 3×3 player in Mac Tallo, along with Zachy Huang, Brandon Ramirez, and Mike Harry Nzeusseu.

The squad won the Asia Pacific Super Quest held last April in Laguna and also created a splash back in the 2022 FIBA 3×3 Dubai Expo Super Quest in UAE when it defeated Chicago (USA) and had a gallant stand against Riga (Latvia).

It will be no easy task for Cebu, as they are slotted in Pool A along with the tournament’s top-seeded team, UB Huishan NE (Serbia) which is represented by the world’s top-rated 3×3 players.

UB is composed of World No. 1 Strahinja Sotjacic, former World No. 1 and current No. 2 Dejan Majstorovic, No. 7 Marko Brankovic, and No. 130 Nemanja Barac. 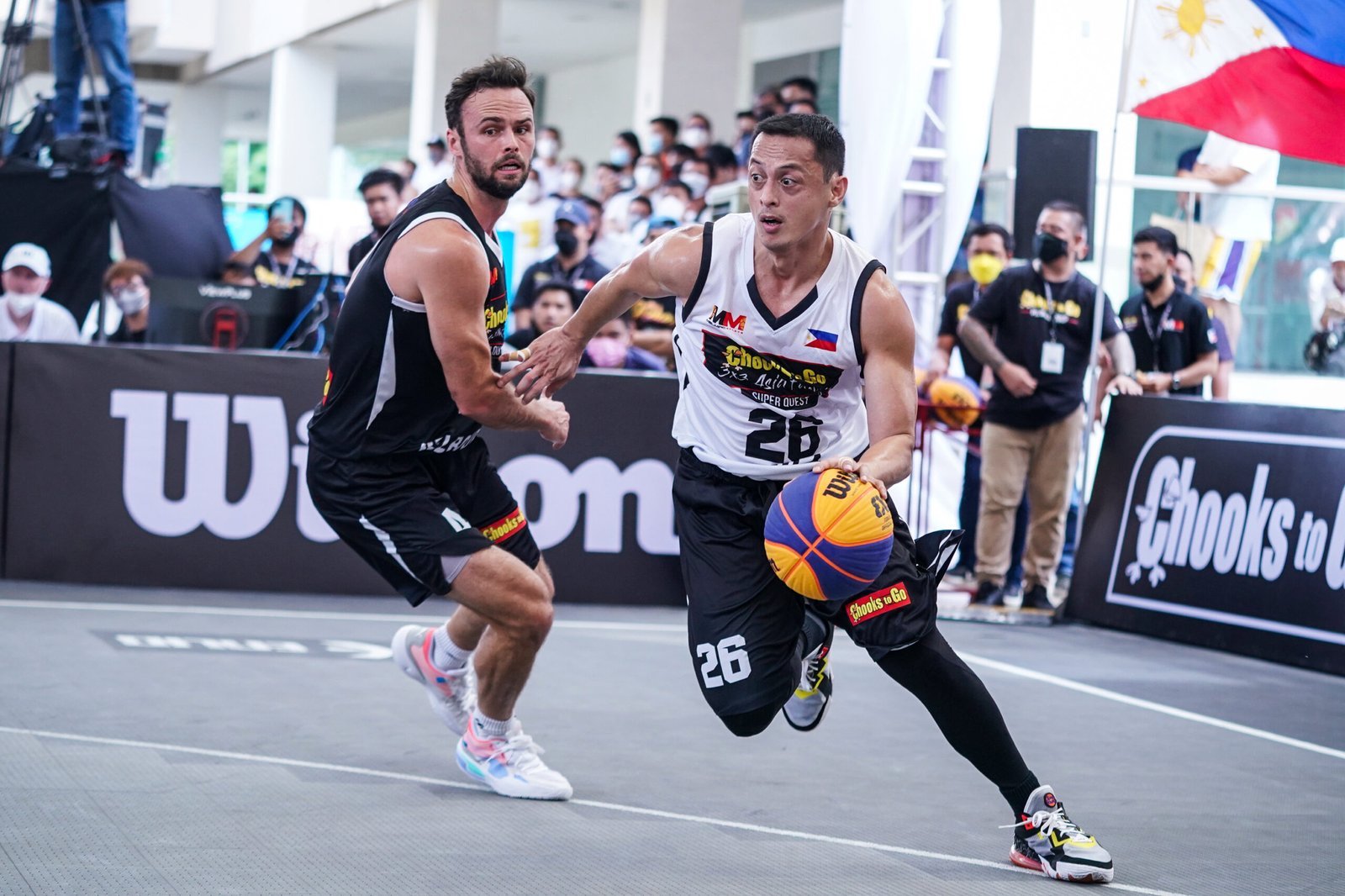 The other team challenging Cebu is another staple in the 3×3 professional circuit: Zavkhan MMC Energy (Mongolia).

On the other hand, Manila Chooks is bannered by veteran Chico Lanete, Dennis Santos, Ken Holmqvist, and Henry Iloka.

Bracketed in Pool D, Manila will face two Mongolian sides in the No. 4-seeded Ulaanbaatar MMC Energy and No. 5-seeded Zaisan MMC Energy.

There will be a total of 12 teams in the pool stages, divided into four groups of three teams each. The top two finishers in each of the four groups advance to the knockout quarterfinals. 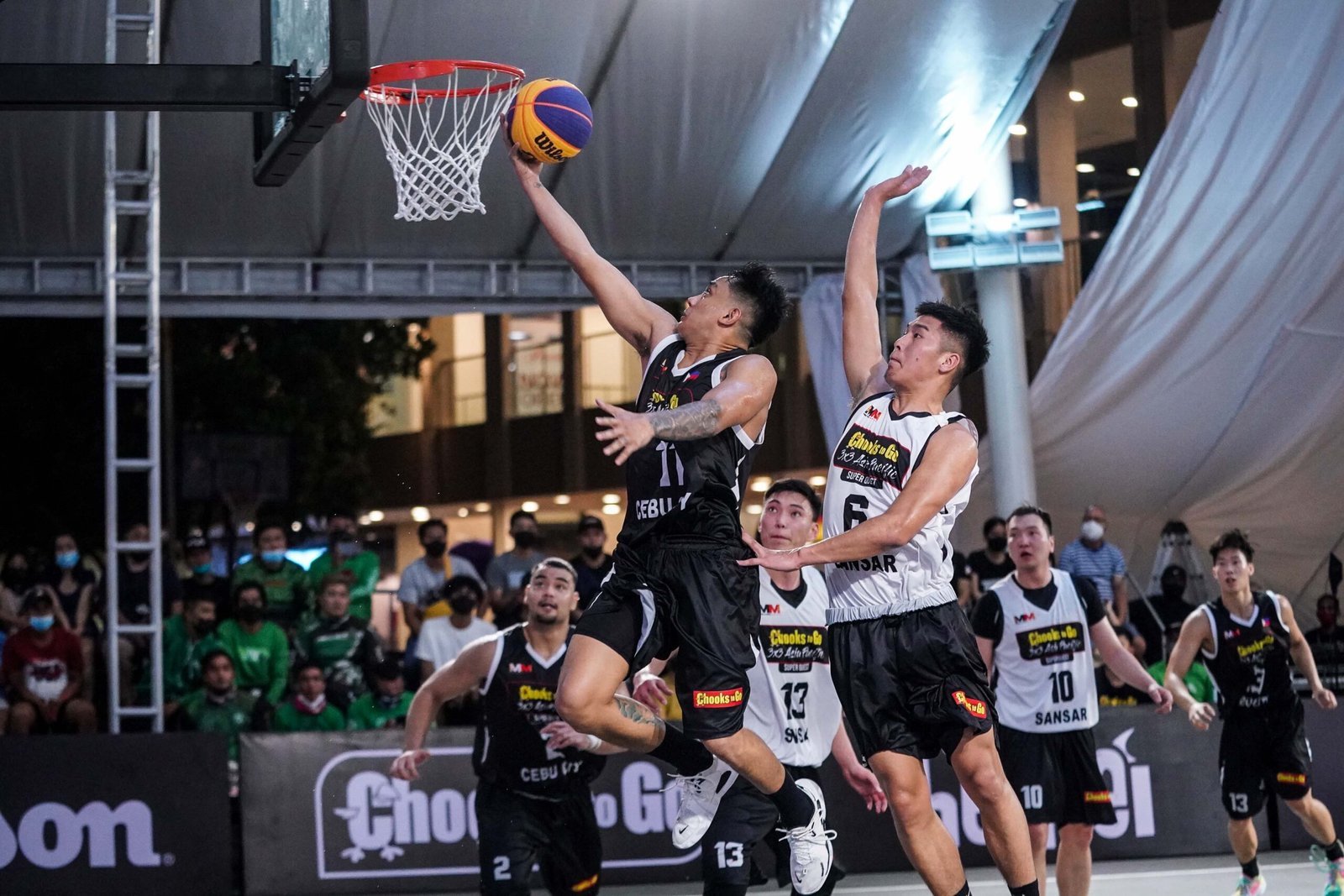 In Pool B are the No. 2 Antwerp (Belgium), No. 7 seed Sansar MMC Energy (Mongolia), and the Qualifying Draw winner which shall be contested by Yokohama Beefman (Japan), Auckland (New Zealand), and Melbourne (Australia).

UB, Antwerp, and Liman are heavily-favored in the tournament due to their track record in the FIBA 3×3 World Tour circuit, but the Filipino sides are eager to capture their first Masters title since 2014.

It is also the first time a Masters event will be held in the Philippines since 2015, and the first major FIBA 3×3 event since the 2018 3×3 World Cup in Bulacan.

The Manila Masters is just one of 11 Masters events as FIBA is once again touring the entire globe to showcase the best of the best when it comes to 3×3 players.

A Cebu Masters is also lined up for October 1 to 2, giving fans from the basketball hotbed a chance to witness top-class 3×3 action as well later in the year.

The winners of the Masters advance to the Abu Dhabi Final in December 2022, the culminating event of the World Tour calendar which features the best teams from each of the Masters. 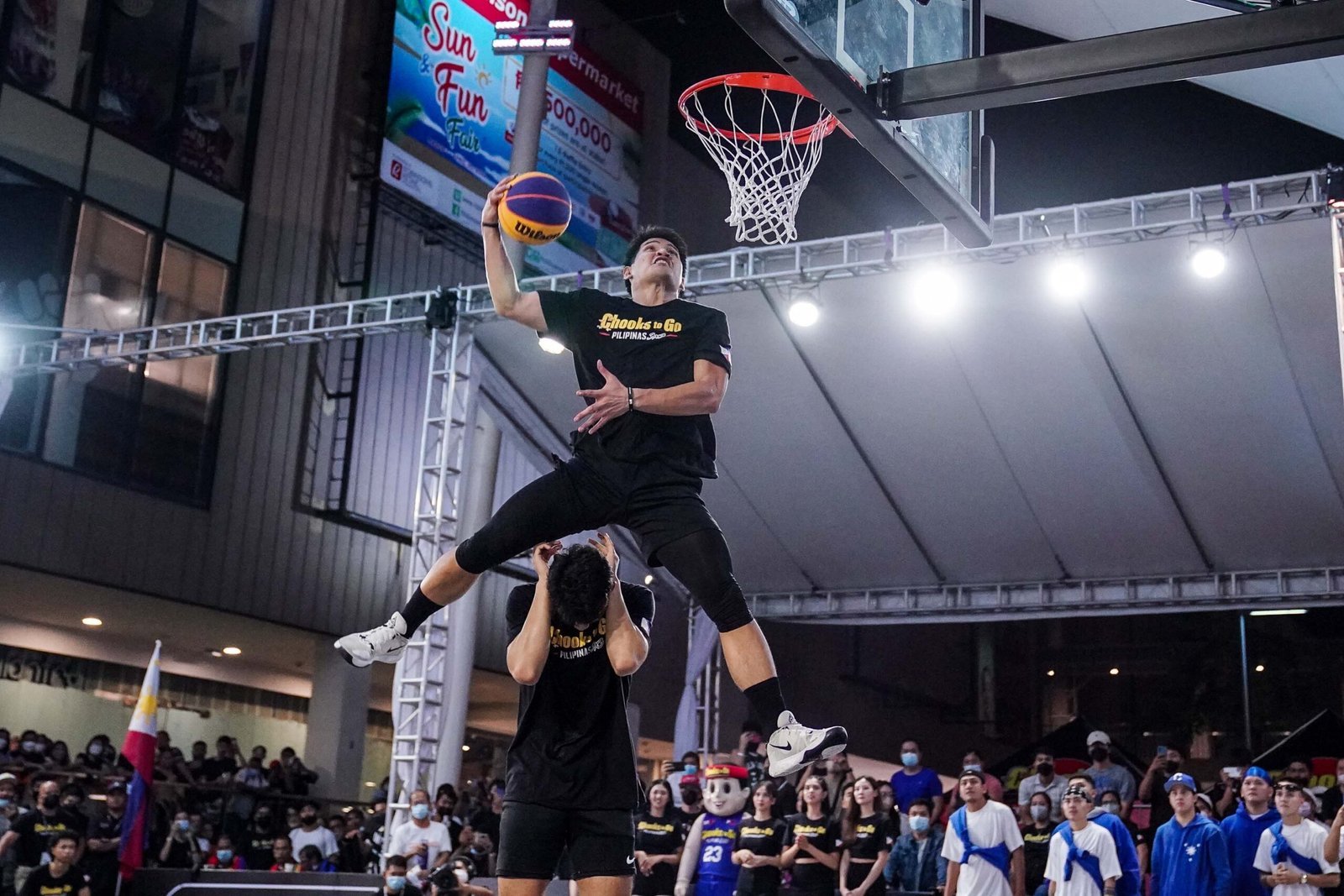 In the Manila Masters dunk contest, another Filipino is looking to shine in front of locals, as long-time pro dunker David “Air David” Carlos will try to capture the dunk contest crown.

He will go up against tough competition as well, in Kyuho “Styler” Lee of South Korea and Brodie Stephens of Australia.

Stephens was named champion of the slam dunk competition of the 2019 FIBA 3×3 World Tour in Chengdu, China.