Indonesia dashed the Philippine national team’s quest for a gold or silver medal after a four-set victory in the 31st Southeast Asian Games Vietnam 2021 women’s volleyball tournament on Tuesday at the Đại Yên Arena in Quảng Ninh. 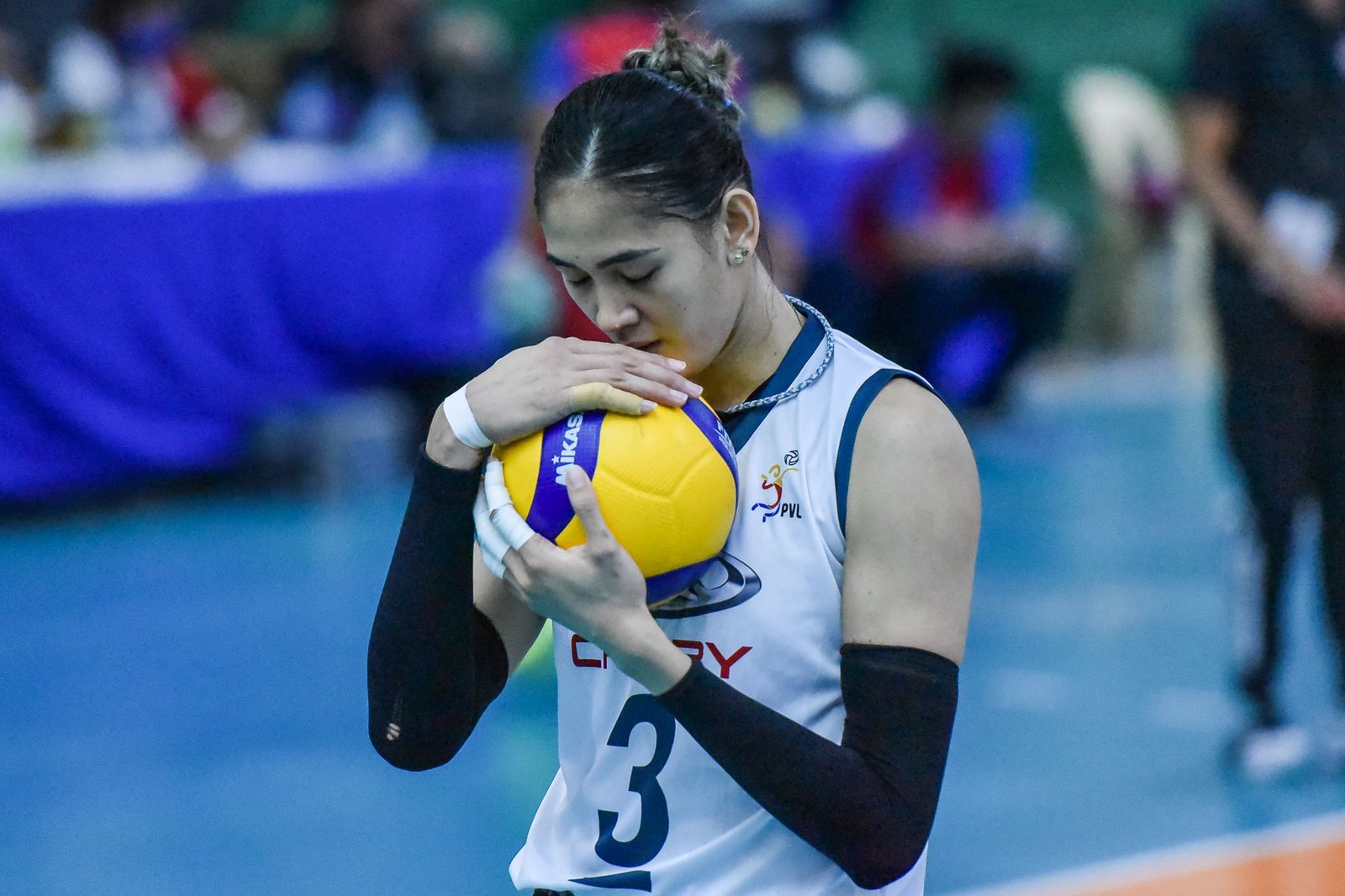 The red and white opened the third frame with a commanding 21-9 lead behind impressive attacking, and again controlled the fourth set as they went up by as high as 23-14.

Indonesia stole the first set, scoring four straight points after Dell Palomata had given the Philippines a slim 23-21 edge.

In the second set, the Filipinas bounced back, overcoming a 1-5 start and breaking a 16-all deadlock behind the exploits of Ces Molina and Jaja Santiago.

The two towers combined for six straight points which pushed the Philippines to set point, 24-21 before an error from the opposing side enabled them to level the match score.

With the loss, the Philippines now sits at 1-2 in the five-nation team standings, with host Vietnam remaining in their schedule on Thursday, May 19.

The top two squads will battle for the gold while the third- and fourth-ranked sides will figure for the bronze.