The Adelaide 36ers stunned early NBL leaders Perth Wildcats with a wire-to-wire 87-74 victory on Tuesday at the Adelaide Entertainment Centre.

The 36ers jumped out to a blistering 28-9 lead in the first quarter, looking fresh and ready after a month-long layoff due to a COVID-19 positive case within the team. 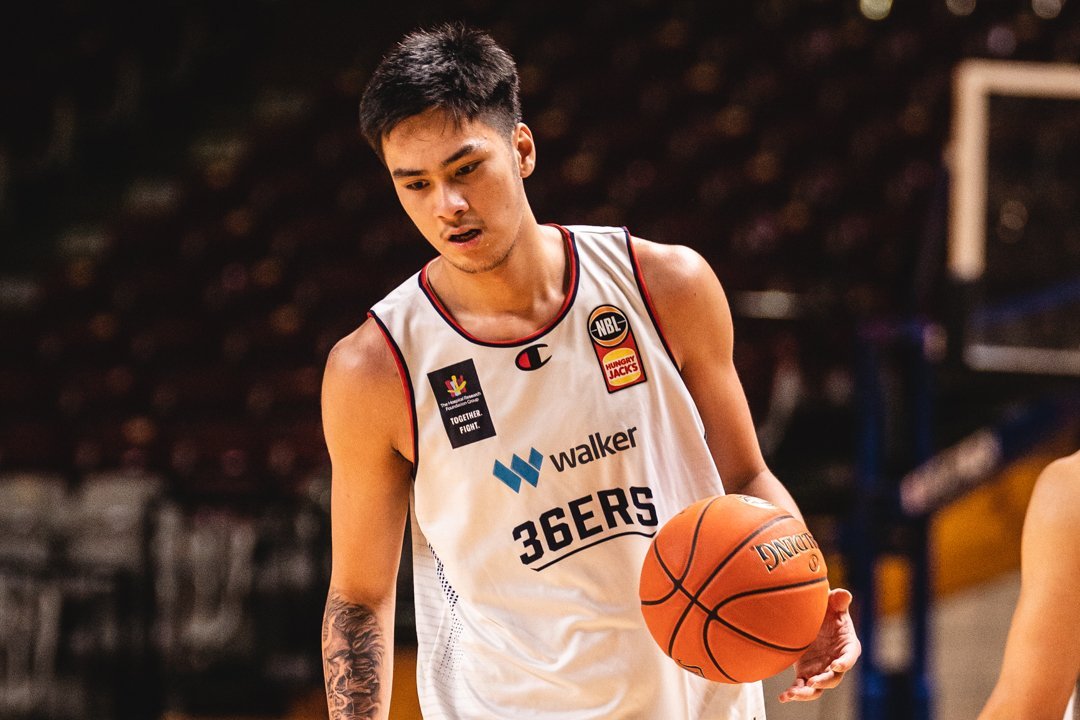 Adelaide raced to a 55-34 halftime advantage and never looked back, leading by as much as 28 as it completed an upset conquest of the Wildcats.

Daniel Johnson led the home side’s attack with 21 points and eight rebounds while Cam Bairstow had a double-double of 19 points and 10 boards.

Mitch McCarron and the debuting Sunday Dech contributed 10 markers apiece for a balanced effort from the 36ers.

The 36ers improved to 3-3 in the team standings, while dealing the Wildcats only their second loss of the season as they dropped to 5-2.

The Wildcats, who likewise had games postponed last December, did not have Luke Travers, Kyle Zunic and Mitch Clarke in the game due to health and safety protocols.

Meanwhile, Kai Sotto was a DNP-CD in the contest, although listed as available.